Standards: Students in grade two explore the lives of actual people who make a difference in their everyday lives and learn the stories of extraordinary people from history whose achievements have touched them, directly or indirectly. The study of contemporary people who supply goods and services aids in understanding the complex interdependence in our free-market system.2.5 Students understand the importance of individual action and character and explain how heroes from long ago and the recent past have made a difference in others’ lives (e.g., from biographies of Abraham Lincoln, Louis Pasteur, Sitting Bull, George Washington Carver, Marie Curie, Albert Einstein, Golda Meir, Jackie Robinson, Sally Ride). 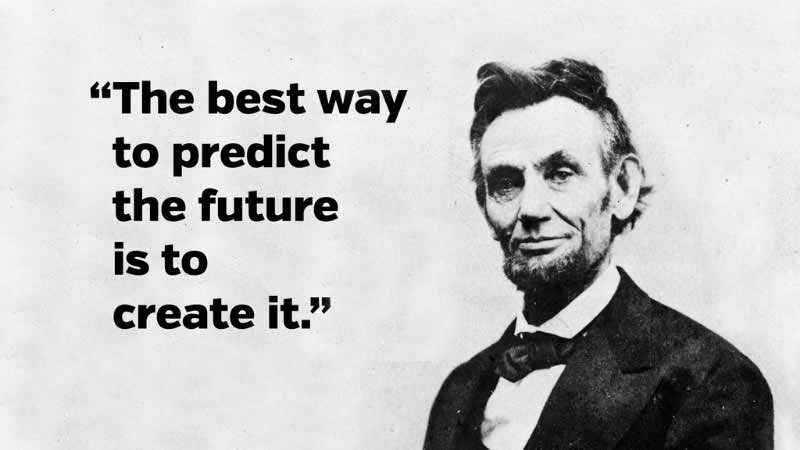 Watch this documentary for more information

He was assassinated by John Wilkes Booth on April 14, 1865