Tutorial
what's covered
This tutorial will cover the topic of agriculture practices. We will define what agriculture is and how it has evolved to become what it is today. We will explore the Green Revolution and the technological advances that impacted food production. Lastly, we will cover plant and meat sources of agriculture.

Agriculture is the activity of growing crops and raising animals for food and supplies.

Thousands of years ago, humans lived by being hunter-gatherers and traveling seasonally. This meant that they would collect whatever plant-based foods they could find and eat whatever animals they could kill. This period in human history forced populations to be low because food was sometimes difficult to find. 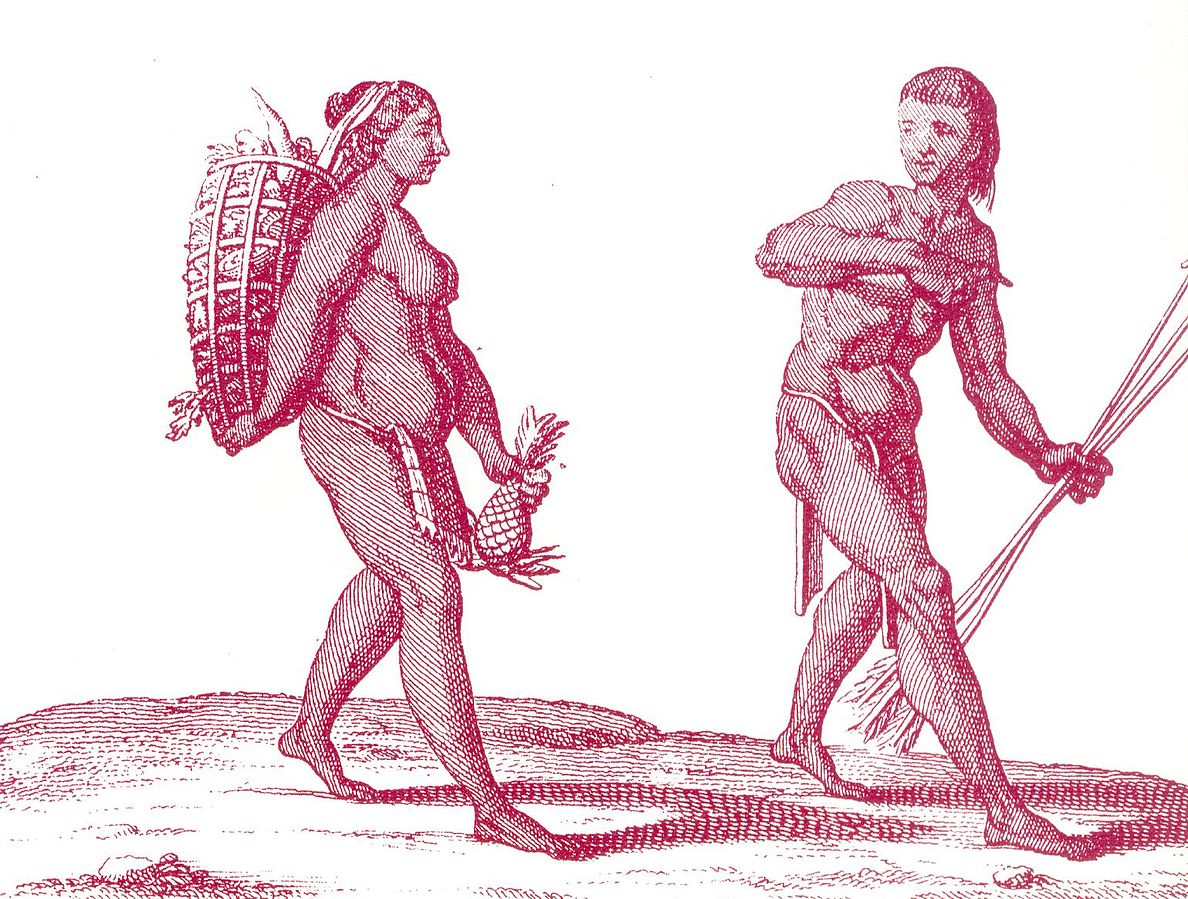 Eventually, the practice of growing crops and raising animals — the practice of agriculture — took hold and transformed human society. Humans transitioned to having settlements instead of traveling seasonally, thus allowing human populations to grow. 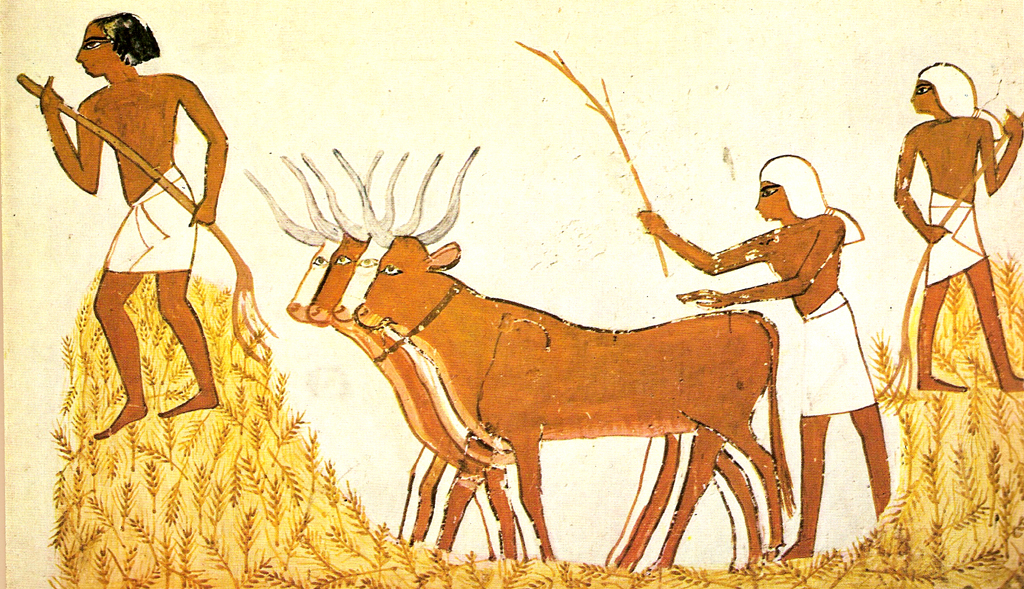 The impacts of the Green Revolution are apparent when looking at the increase in grain production from 1950 to 1990. Note, in the graph below, that world grain production almost tripled worldwide in only 40 years.

These combined factors determine what kinds of crops can be grown and how well they will grow.

Let's focus on plant sources of agriculture for a moment. Corn, rice, and wheat are by far the dominant crops grown all over the world. These three crops provide over half of all human calorie needs on the planet.

There are two main categories of plant crops grown: 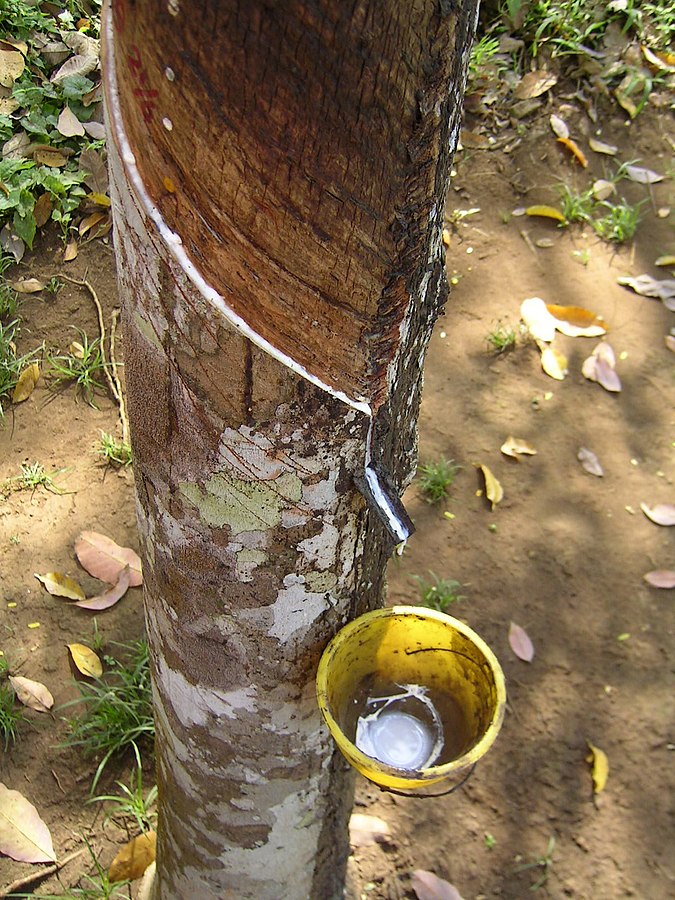 Non-food products or crops that do not make up primary nutritional needs.

There are a few important facts to know about human meat consumption:

summary
Today we learned about agriculture, which is the practice of growing crops and raising animals for food and supplies. Humans transitioned from being hunter gatherers to being farmers thousands of years ago. Agriculture has allowed human populations to grow. In the mid 1900s, the Green Revolution skyrocketed food production worldwide. We learned that there are four key factors that influence food production: arable land available, temperature, precipitation, and available nutrients in the soil. Meat sources of food are consumed primarily by the developed world, and plant sources of food are made up of two types: subsistence crops and cash crops, which are the key terms for today. Subsistence crops are food products needed for survival, while cash crops are non-food products or food crops that do not make up primary nutrition needs.

non-food products or do not make up primary nutrition needs