Determine the date of major events for Earth's history, according to the one-year calendar model.

Tutorial
what's covered
In this tutorial, we're going to cover the topic of Earth's formation. We will discuss how the Earth and atmosphere were formed, what the earth was like before life forms, and what it was like once early life forms began to appear.

If all of that history were compressed into a single year, it would look something like this:

The Big Bang would happen January 1 at the stroke of midnight. Eight months later, our solar system would have formed, and by September, life would have started appearing on Earth. Then, on the 31st of December at 11:54 PM, the first of the homo sapiens would have emerged. Humans have only been around for the last six minutes at this scale, and the human practice of agriculture only appeared in the last 12 seconds.

From about 3.8 to 4.5 billion years ago, the earth existed without any life forms. It was a planet filled with intense volcanic activity and frequent bombardment from meteorites. The entirety of Earth was incredibly hot as a result of the heat generated from its formation. The high temperatures were probably not conducive to any forms of life. During this time, the earth's surface and core were cooling. Today, the surface is significantly cooler, but the earth's core is still molten iron and nickel. 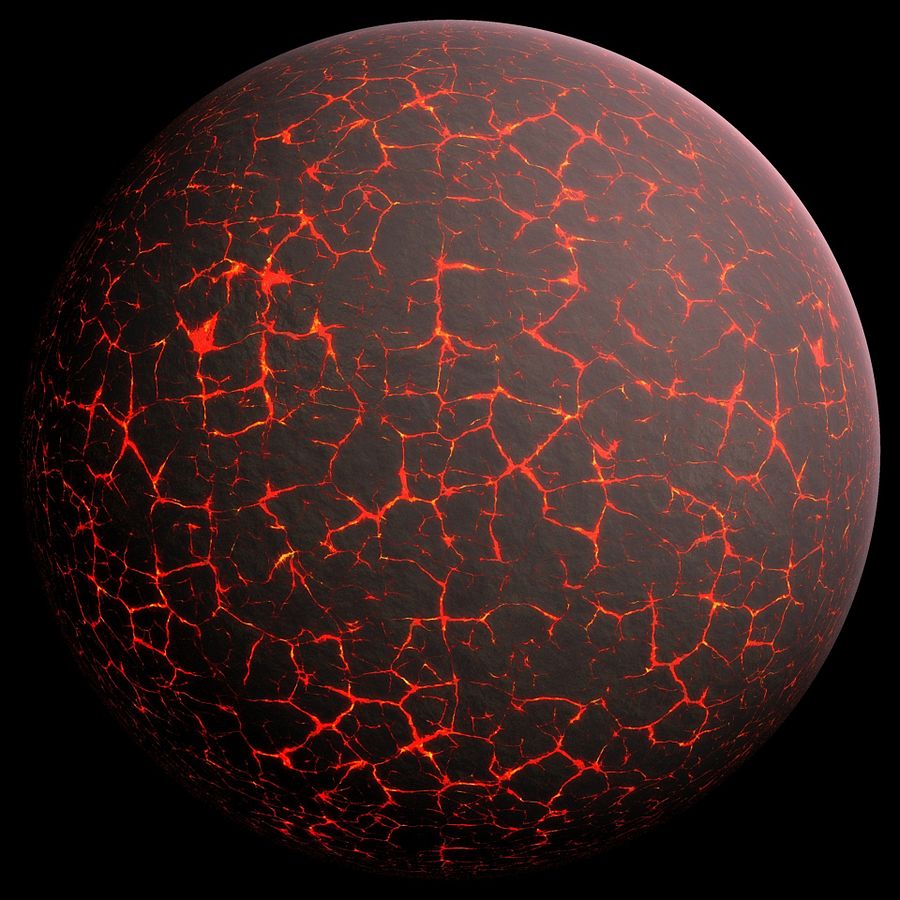 Also during this time period, the earth's atmosphere contained no free oxygen. It did, however, consist of water, CO2, sulfur dioxide, carbon monoxide, sulfide, chloride, nitrogen, hydrogen, ammonia, and methane. This combination of gases was favorable for the later formation of life, due to the chemical bonds and chemical processes that this combination of gases can create. During this time period, there was a lot of lightning energy and UV radiation, which provided the energy required for early molecule formation. 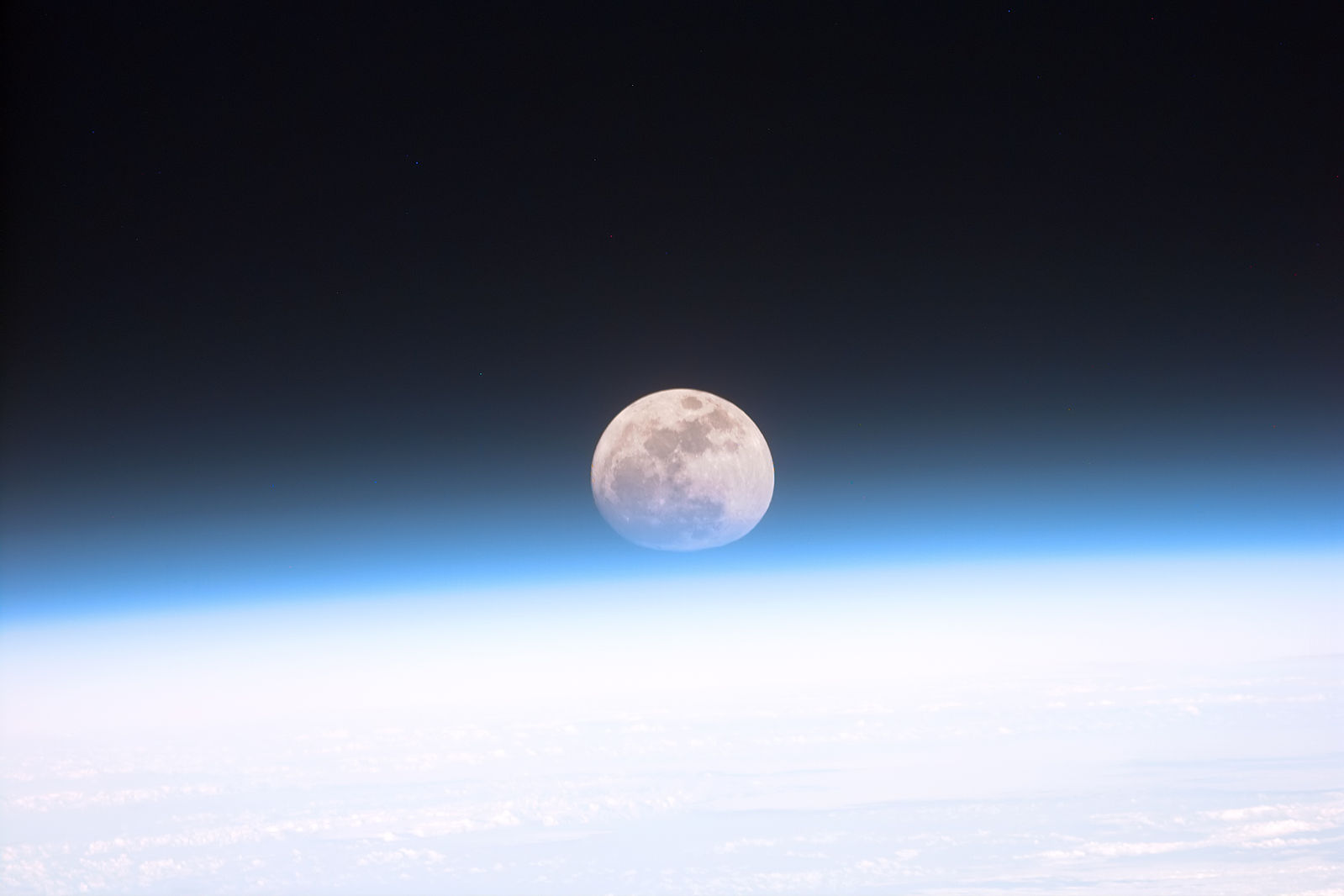 Finally, starting at about 3.8 billion years ago, a few early life forms developed the capacity of photosynthesis, which began to produce free oxygen. Over time, this saturated Earth's oceans and atmosphere until it reached a concentration of 20% oxygen, which is what we currently have today. Many of those early life forms, however, died out because the new oxygen concentration became a toxin for many species. Because oxygen is not conducive to forming chemical bonds, early life most likely evolved in a low-oxygen environment.

Humans live in a layer of atmosphere called the troposphere, shown by the blue dotted line in the diagram below. Just above that is the stratosphere, shown in red, which contains what eventually became our ozone layer, as free oxygen levels increased and reacted with the UV radiation from the sun to create O3, also called ozone. This new ozone layer protected the earth's surface from certain types of UV radiation by absorbing it, which allowed early life forms to survive and evolve on land. 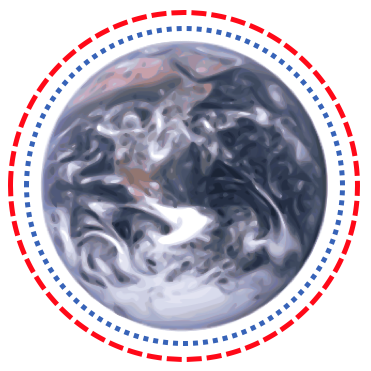 summary
We talked about the history of our earth's formation, what the earth was like before life forms, and what it was like as early life forms began to appear.