Recognize the efforts made by the Kyoto Protocol to address climate change.

Mitigation strategies introduce and/or eliminate the effects of climate change. There are numerous government efforts directed at mitigation.

An example of such an effort would be carbon sequestration, which refers to when atmospheric carbon is stored underground to negate its greenhouse effect.

Adaptation means adjusting to impending changes in the climate by preparing for its pros and cons, such as acknowledging that certain areas will become too cold to grow food, while other areas will be able to grow more food than previously possible because of climatic limitations. To adapt, we will need to transfer where our prime growing regions are located. Ecosystems will also have to go through adaptation as climates change, but their ability to transition is unpredictable. Scientists are uncertain what the effects will be.

Various government efforts -- including in countries like the United States -- have involved the following:

Many institutions of higher education, as well as private businesses, are diverting funds to research ways to reduce greenhouse gases and the potential negative effects of climate change. Some private businesses have been voluntarily signing agreements to reduce their production of greenhouse gases. Along with them, many nonprofit organizations demonstrate, educate, and lobby on climate change issues and problems. 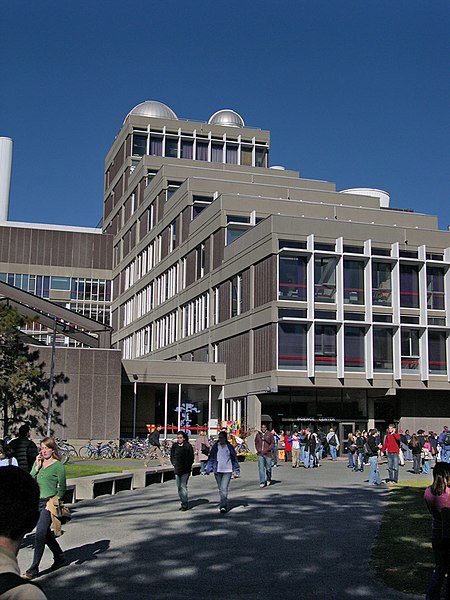 One of the most significant international efforts to address climate change was the international meeting in 1992, established by the United Nations, to prepare a framework for the anticipated Kyoto Protocol five years later. This 1992 convention suggested that:

By 1997, the Kyoto Protocol -- essentially an international treatise on climate change actions -- had many UN countries on board to reduce their greenhouse gas emissions. While different countries had different targets, in general, the goal was to reduce greenhouse gas levels to 5.2% below 1990 levels by the year 2012. Emphasis was placed on tracking and monitoring emissions data to understand what mitigation efforts were effective. 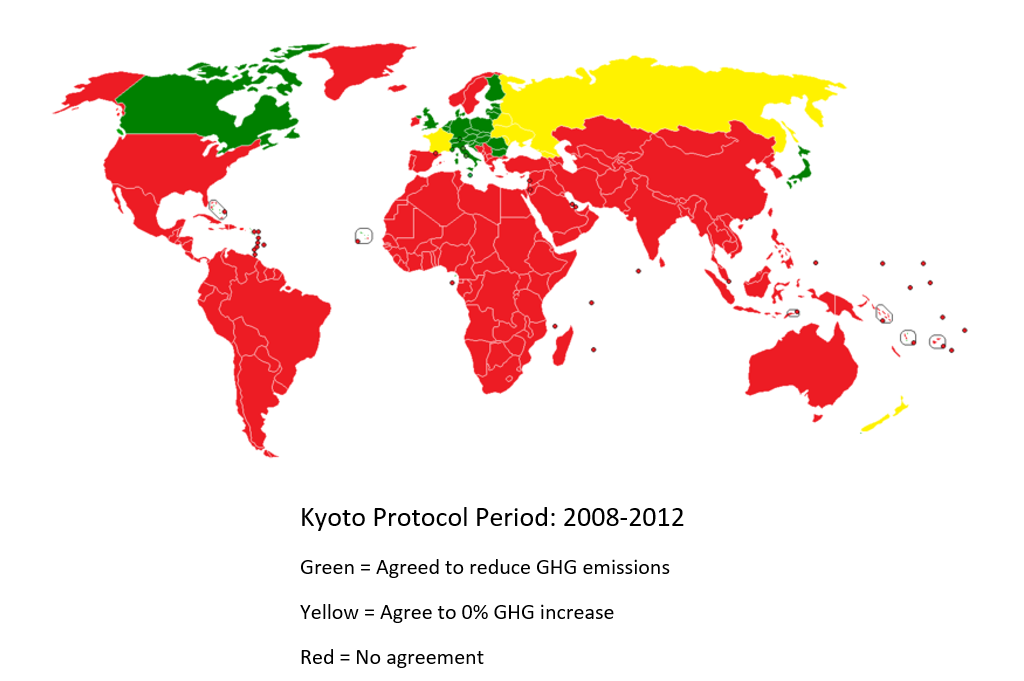 The Kyoto Protocol was seen as a first step in international cooperation on climate change issues. If all were to follow its framework, it would only slightly lower climate change's impacts. However, some countries still did not agree to the Protocol's terms. The United States was one that did not, which is why Kyoto Protocol standards have not been enforced there.

In 1998, a year after the Kyoto Protocol, the International Panel on Climate Change (IPCC) was formed to assess climate change's potential risks and impacts. Even though the United States did not ratify the Kyoto Protocol in Congress, in 2011 the U.S. EPA began to issue greenhouse gas permits to industries, factories, and power plants.

Addressing climate change is a challenging endeavor because it is hard to get people to focus on long-term benefits and impacts, as humans tend to be more concerned with short-term consequences and dividends. 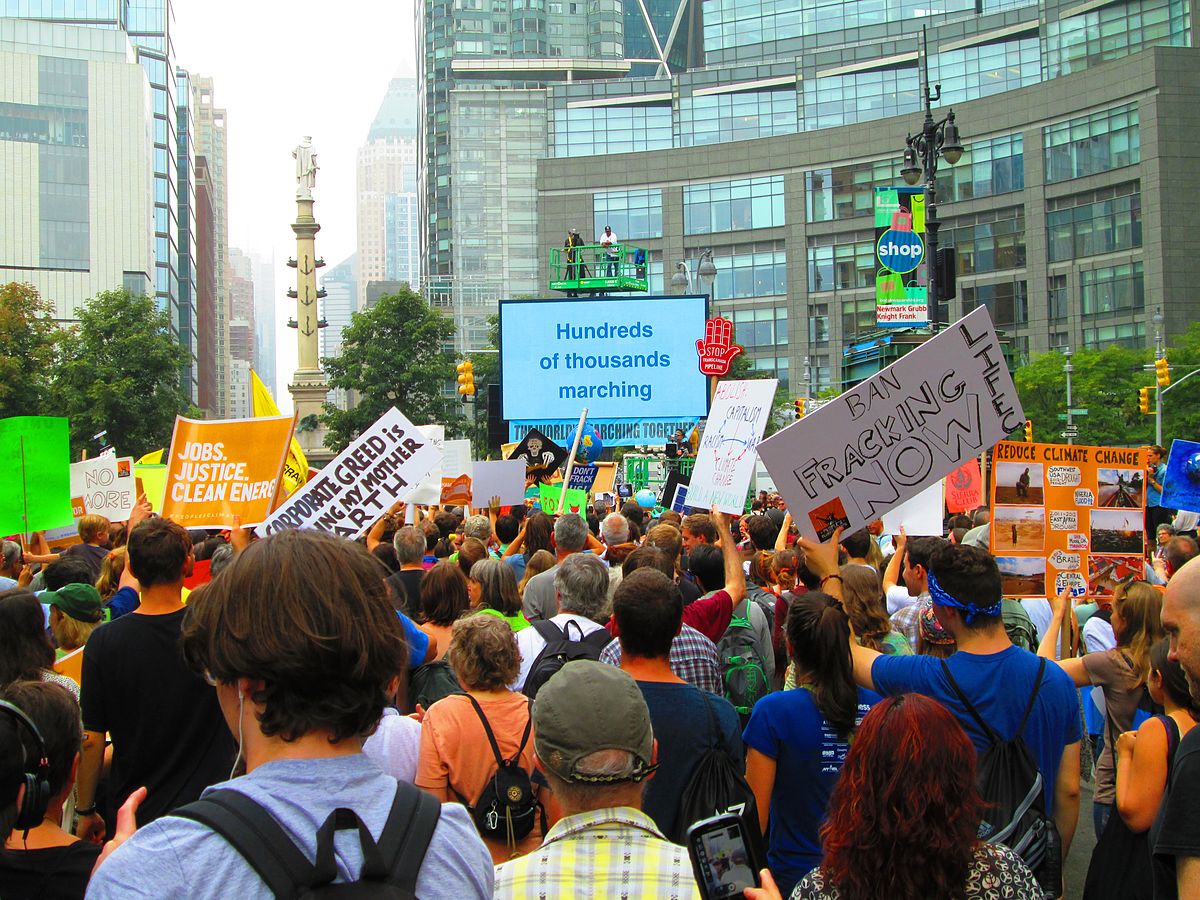 The current global, political, physical, and economic infrastructure is built around fossil fuels, which makes transitioning away from them difficult -- particularly in developing countries whose economies thrive on cheap, abundant fuel sources. Sadly, those same developing countries are commonly most at risk to negative impacts from climate change. Luckily, some private businesses have realized that climate change can have deep impacts on global economic prosperity, and are finding new technologies to adapt to, or mitigate, climate change impacts.