Identify the goals of supply-related and demand-related policies in the United States.

Tutorial
what's covered
This tutorial will cover the efforts to address energy issues. We will discuss U.S. supply and demand-related policy surrounding energy, including the Energy Policy Act. We will briefly cover the background of energy policy and the environment, and discuss private business and individual actions that can be taken to address energy issues. Lastly, we will discuss the impacts that U.S. energy policy has made.

In order to address energy issues, whether it be at the global or national level, there are two tipping points that can be utilized:

At present, most efforts to address energy have been the former -- increasing energy supply and its sources.

Let's discuss a little bit of historical background to provide some context for U.S. energy policy. In the 1970s, there was international political tension between the United States and a number of countries, and this tension resulted in an oil shortage. By 1973, the cost of a barrel of oil had quadrupled, resulting in empty gas stations and fuel rationing.

In response, in order to prevent any further shortages, Congress ratified the Energy Policy and Conservation Act of 1975 to establish a reserve of oil in the United States. The act also required better automobile efficiency standards, in order to reduce demand for oil and gasoline.

The majority of U.S. policy actions toward energy have been to provide subsidies and tax credits for oil and gas. Additionally, most energy policies in the United States have:

Before global climate change became a widely accepted political issue, energy was not seen as an environmental issue. In the 1970s, President Carter framed energy as a national security issue and encouraged an increase in coal consumption and production. Therefore, the U.S. Department of Energy focused on defense work related to nuclear energy. 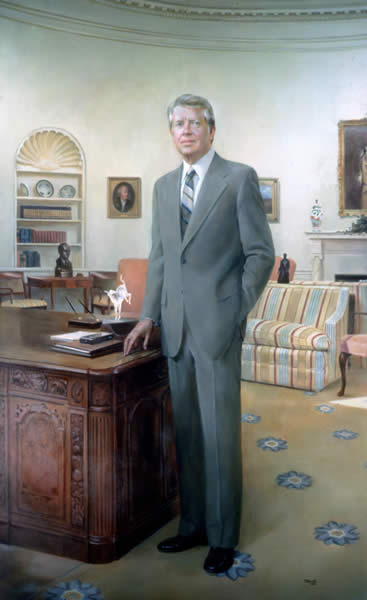 In recent years, energy has continued to be framed as a national security issue, as well as an economic growth opportunity by scaling up renewables and creating more green jobs.

Historically, humans have transitioned from sources of energy that are less dense to ones that are more dense. This has allowed humans to spend more time on specialization and tasks rather than the bare essentials of food and shelter.

Therefore, humans transitioned from using human power to wood, then coal, and now oil. It is uncertain what the next more energy-dense source of energy will be.

While most policy in the United States seeks to increase energy supplies, there have been some demand-related policy, most of which are focused on increasing energy efficiency through technology, as opposed to directly reducing energy-use behaviors.

Since the 1970s, policies that have been implemented for this purpose include:

The Energy Policy Act of 1992 sought to address contemporary energy issues through the following:

Some businesses choose to construct and operate their buildings energy-efficiently by installing renewable energy sources on-site, such as a PV (photovoltaic) array or a wind turbine.

Individuals have also done this by installing a PV on their roofs or even, in rare cases, utilizing geothermal. Individuals have also requested that their utility provide them with more renewable energy sources, choosing to consume less energy in their homes, and purchasing more energy-efficient appliances and products. 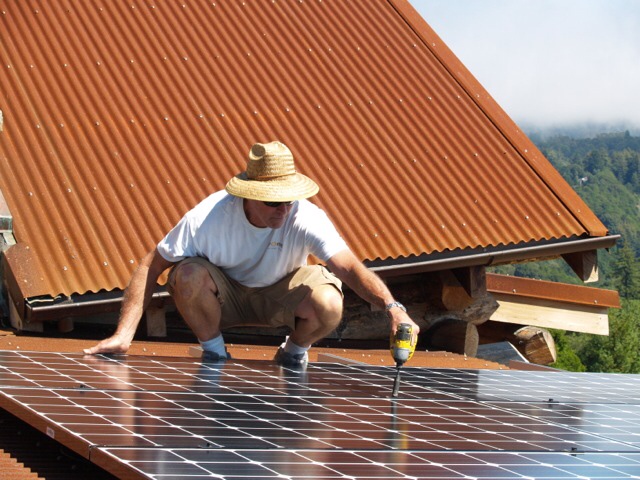 did you know
Some experts note, however, that the cultivation, fertilization, harvesting, and transportation of biofuels may outweigh their positive impacts because it ends up producing carbon emissions equivalent to that of fossil fuel sources of energy.

This policy has maintained a U.S. dependence on fossil fuels and, as a result, maintained production of greenhouse gases contributing to climate change.

Overall, the U.S. energy policy has not directly addressed environmental or human health impacts from energy use but has instead focused on the amount of produced energy and its sources.