Or
Close Popup
+
2 Tutorials that teach Efforts to Address Water Pollution in the United States
Take your pick:
Previous Next

Efforts to Address Water Pollution in the United States

Recognize the efforts to address water pollution in the United States.

Tutorial
what's covered
This tutorial will cover the topic of efforts to address water pollution in the United States. We will discuss the historical background of environmental regulation, covering the relevant laws and policies that resulted from pressures on the federal government to act on environmental issues. We will discuss point and non-point source water pollutants, and the outcomes that have resulted both nationally and internationally from efforts to address water pollution.

Water pollution issues were originally handled by the state government, but widespread public environmental concern in the late 1960s and early 1970s changed this. The federal government began to take a more active role.

There have been several important laws and regulations enacted pertaining to United States' water quality.

In 1969, citizen groups began taking advantage of the Refuse Act of 1899, which prohibited water pollution discharge if it was not approved by the U.S. Army Corps of Engineers.

The citizen groups used it to sue hundreds of industrial companies who were discharging pollutants into waterways. Even though it allowed the citizen groups to advocate for water quality, the Refuse Act was not intended for environmental regulation. Its purpose was to keep waterways clear enough to allow for naval navigation.

In 1972, the Clean Water Act was passed by President Nixon's administration as a result of public pressure. Its goals were to manage U.S. waterways so that by July 1, 1983, all waters would be fishable and swimmable, while also eliminating the discharge of pollutants into waters by 1985. 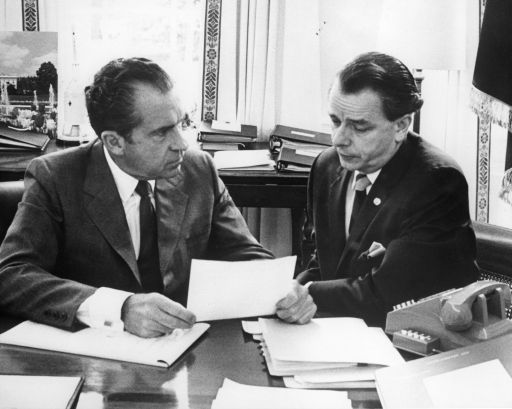 The Clean Water Act originally only accounted for point source polluters. When states set water quality standards, they usually organize by uses, such as:

Section 404 of the Clean Water Act regulates dredging and filling of navigable waters, even if they're wetlands, by issuing industries' permits through the Army Corps of Engineers, in order to assess negative impact to wetlands.

In 1987, the Clean Water Act was amended to account for non-point source polluters. States are now required to assess if their waterways are impacted by non-point polluters, as well as to develop programs to address problems. The amendment mostly granted funds and information for state projects to do things, such as:

Efforts to address water pollution in the United States has resulted in sewage treatment plants dramatically reducing water pollution. About half of U.S. waterways are now considered clean, and the most severe cases have been substantially improved and cleaned. International efforts have been primarily focused on agreements around protecting international waterways. While dozens of countries have signed agreements between each other to prevent water pollution, few have included any agreed-upon standards or requirements. 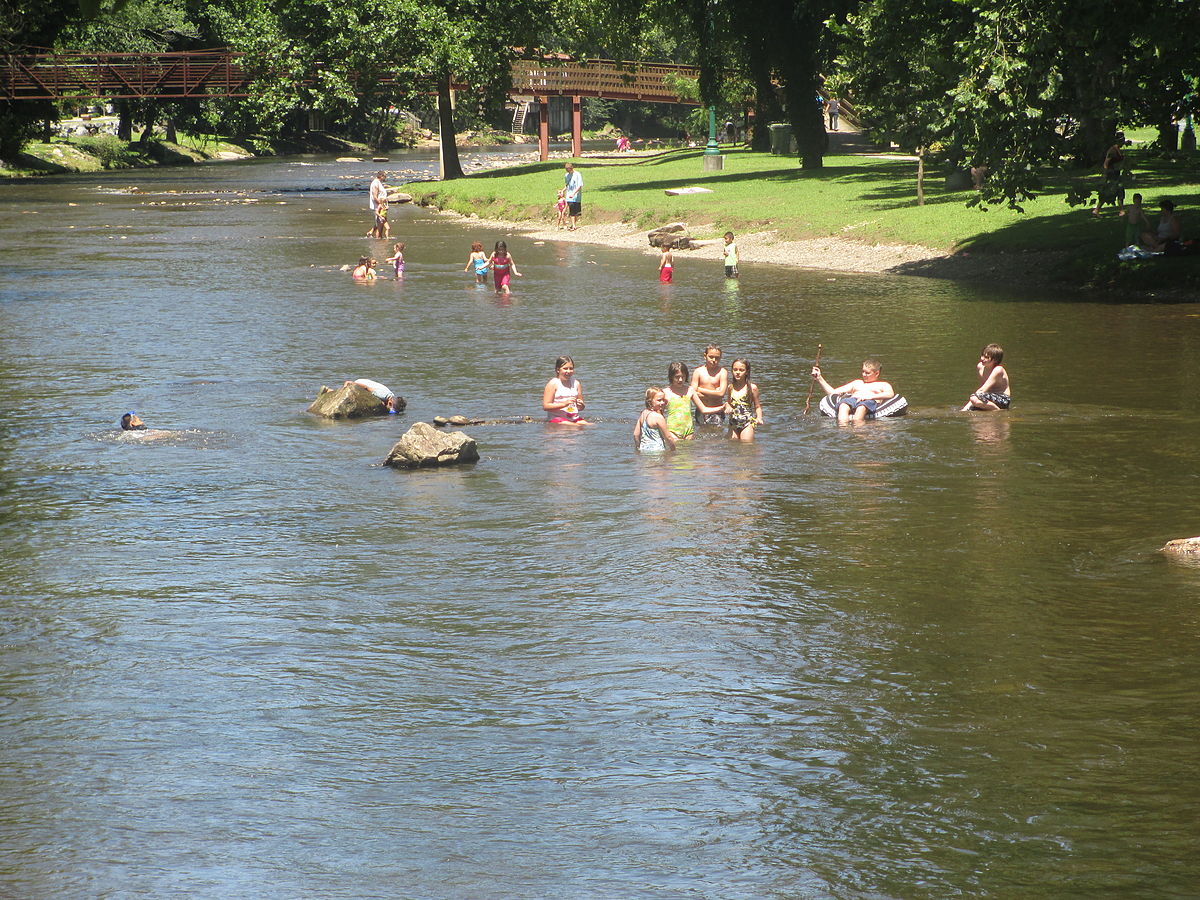 summary
Today we learned about the historical background of environmental regulation, laws, and policies that resulted from the public pressure for cleaner waterways. We learned about the Clean Water Act of 1972, and how it only addressed point source polluters until 1987, when it was amended to include non-point sources as well. Finally, we discussed outcomes of the United States' efforts to address water pollution, as well as international efforts to do so.