Or
Close Popup
+
2 Tutorials that teach Energy
Take your pick:
Previous Next

(more)
See More
Tutorial
what's covered
This tutorial will cover the topic of energy, through the definition and discussion of energy and its sources. We will cover the two main categories of energy sources -- renewable and non-renewable -- including an exploration of fossil fuels and the global carbon footprint. Finally, we will explore how energy use has changed over time.

Energy is used in almost every facet of modern life: to run our cars, heat our homes, clean and transport water, light our buildings, power our electronics, and manufacture our products. Energy is defined as work that can be done by a fuel source. Fuel sources can vary and the form of energy they take can as well.

Energy can be thermal, mechanical, or even chemical, though a large portion of what is used by humans is in the form of electric energy which powers houses, businesses, and various industries. Different fuel sources provide different amounts of energy in their various forms. 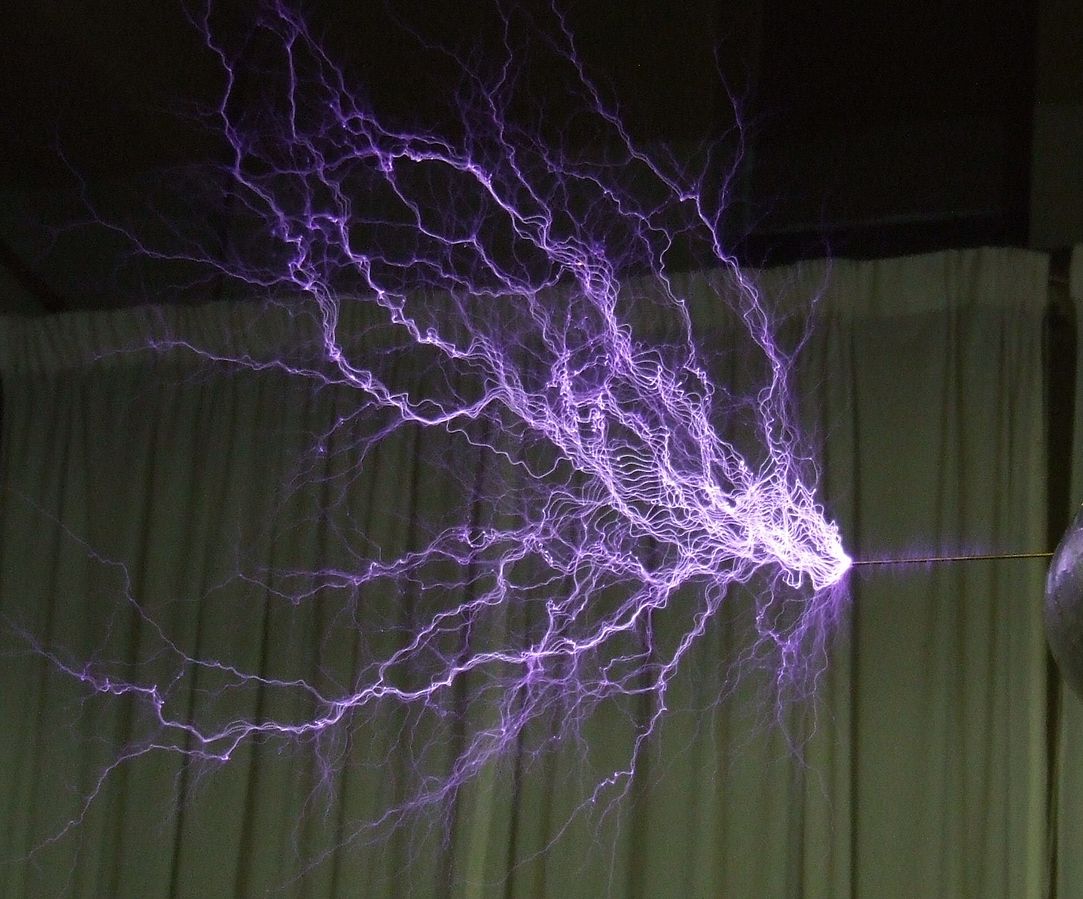 Energy sources are split into two main categories: renewable and non-renewable. 88.5% of energy used by humans comes from non-renewable sources, while renewable ones take up the remaining 11.5%.

Renewable energy is considered renewable because it can be replaced in a reasonable human lifespan -- meaning months, years, or decades -- or it is simply an unlimited supply.

At 88.5%, non-renewable sources provide the vast majority of energy used in the United States. Non-renewable energy sources are those that cannot be replaced in the normal human lifespan. Most non-renewables take thousands to millions of years to form, so for human purposes, there is a finite supply.

Both natural gas and oil are used for heating and transportation, while coal and nuclear power plants (which uses a rare form of uranium) are used for electricity in the home and industry.

The majority of U.S. energy and, therefore, non-renewable energy, comes from fossil fuels, which are most often oil, natural gas, and coal. Fossil fuels are sought after for their energy-dense nature and their accessibility -- hence, once discovered, they quickly became the world's prime energy sources.

They provide energy for transportation in cars, buses, trucks, boats, and airplanes, as well as electricity to power homes, industries, and businesses -- and heating for the same end uses.

Despite being only 5% of the world's population, the United States consumes approximately 20% of the world's energy. This graph illustrates energy intensity globally through kilograms of oil equivalent -- a standard measure of the amount of energy that can be extracted from one kilogram of crude oil. The lighter the country's color, the higher the energy intensity. 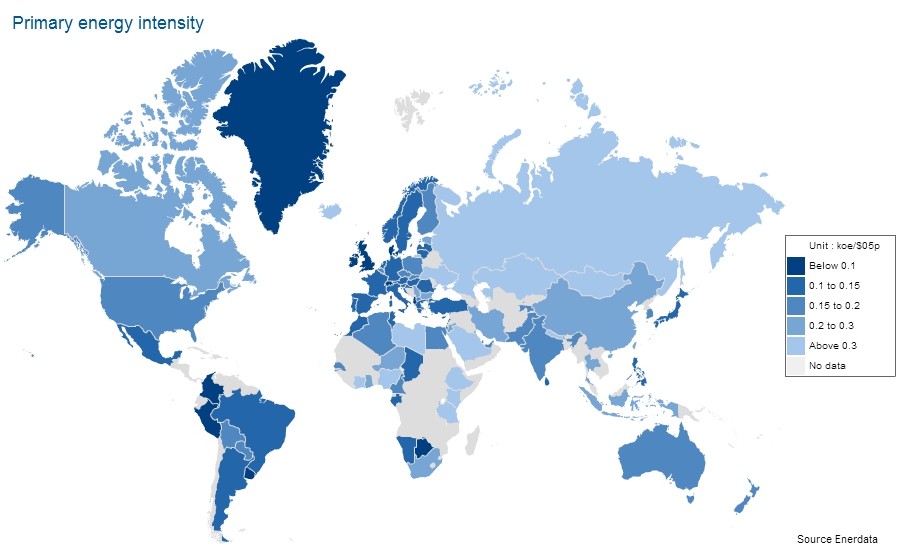 As you can see, while the United States is one of the highest in energy intensity, its population is only 5% of the world.

Carbon footprint is a tool used to measure the amount of greenhouse gases produced by a source, whether it is a person, a product, a company, or a country. Carbon footprint assessments are tools used to increase awareness of impacts at an individual, organizational, or product level.

Greenhouse gases are of interest because of their capacity to accelerate and exacerbate climate change. Carbon footprint is actually just a part of ecological footprint calculations and can be used as an indicator of sustainable energy use. The map below shows the average amount of carbon dioxide emissions by country per year. Notice that the United States and China are by far the biggest producers.

4. Evolution of Energy Use

When talking about energy, it is important to highlight how its use has changed in quantity over time. In the graph below, you can see that U.S. energy use has dramatically increased since the 1700s. The graph follows the rise of the Industrial Revolution. As technology use has increased, so has the need for electricity and other forms of energy. 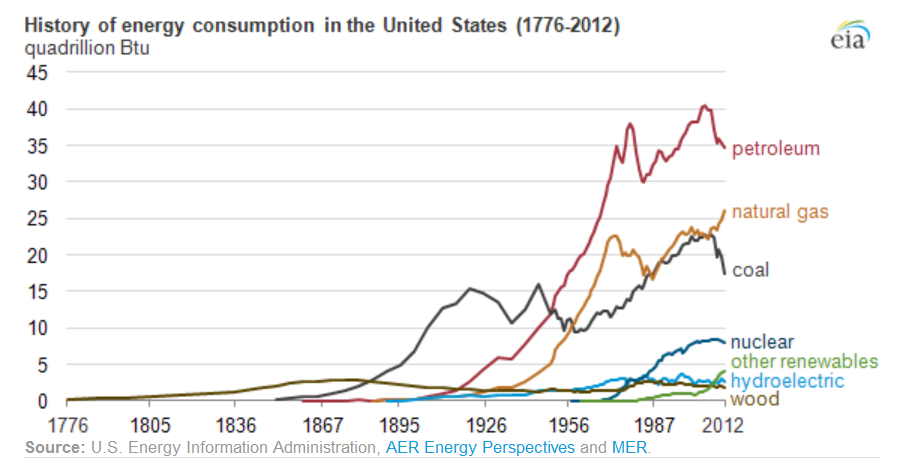