Or
Close Popup
+
2 Tutorials that teach Fertilizers and Pesticides: Impacts of Pesticides
Take your pick:
Previous Next

Fertilizers and Pesticides: Impacts of Pesticides

Determine the impact on the environment from using pesticides.

Agroecosystems remove nutrients from soils in order to grow crops. This is especially true with the practice of monoculture, which removes large amounts of nutrients from soil. Therefore, in order for more crops to grow, nutrients have to be added back in, which is where fertilizers enter the equation. The main nutrients that are needed by plants to grow, and therefore need to be replaced, are nitrogen and phosphorus, so most fertilizers focus on those two nutrients. 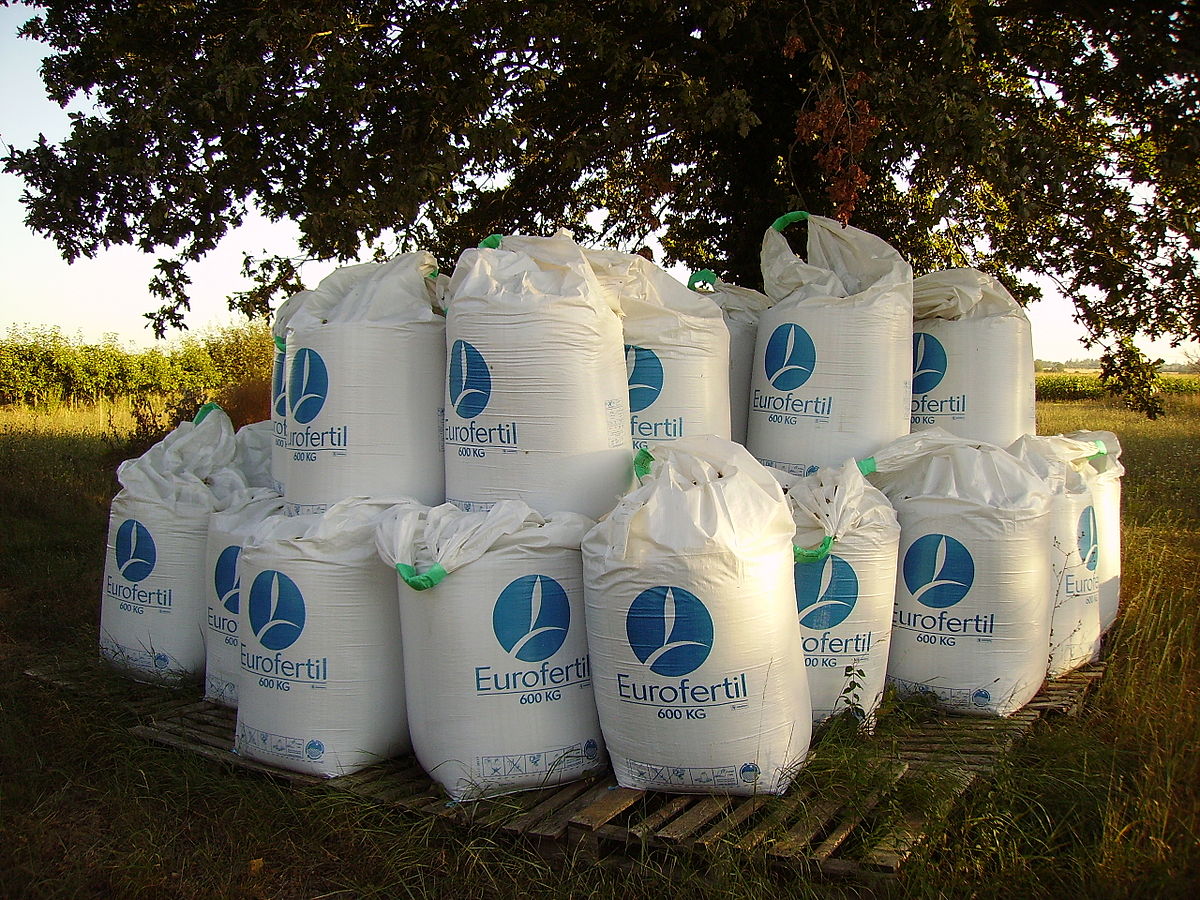 Unfortunately, fertilizers with these nutrients tend to be expensive to produce, and they cause environmental problems through runoff. As croplands are irrigated, or if it rains, the fertilizer in the soil drains away into the local water system. This can cause bodies of water, like the one shown below, to become polluted and dangerous. It can even sometimes leak into aquifers, contaminating where we source much of our safe drinking water, and then can cause disease. 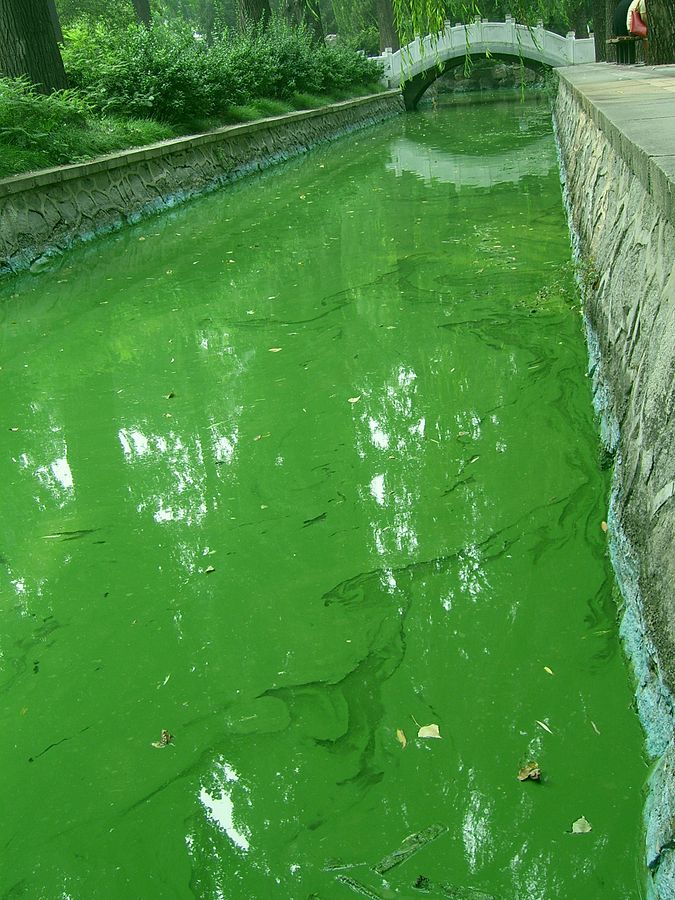 The Chesapeake Bay is a prime example of what can happen when fertilizer runoff occurs in high volumes. Phosphorus and nitrogen can cause what is called an algal bloom. Algae loves fertilizers, just like crops, and when large amounts of fertilizer drain into bodies of water like the Chesapeake Bay (shown below), huge communities of algae grow. Algal blooms consume much of the oxygen and can threaten fish populations, because there is not enough oxygen available. 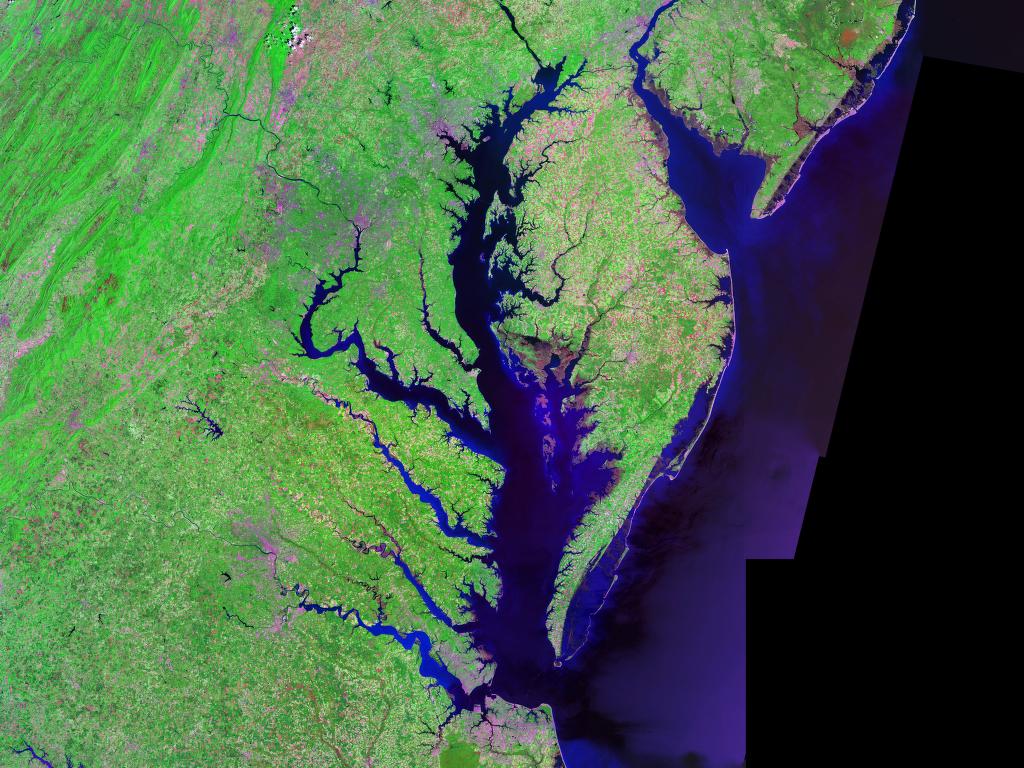 This phenomenon has also occurred in the Gulf of Mexico, creating an algal bloom as big as some states, where it is difficult for aquatic species to survive. 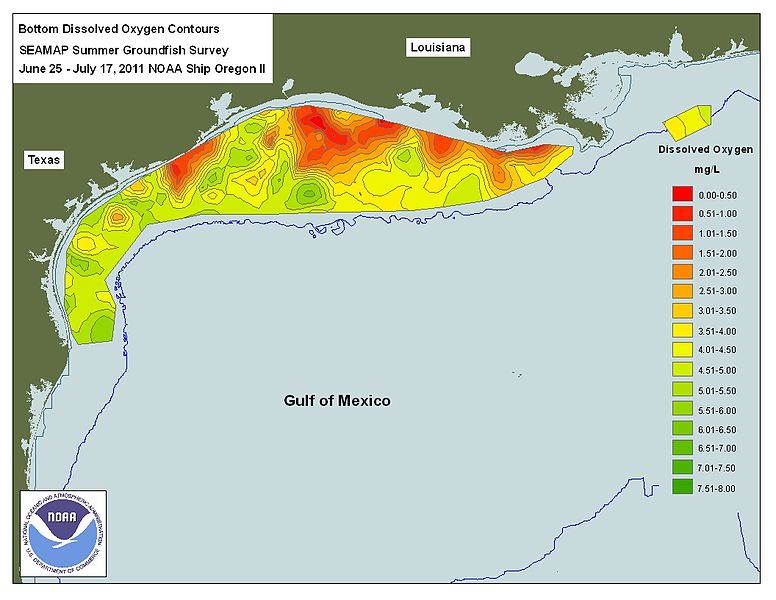 2. Addressing the Impact of Fertilizers

There are ways to address the impacts of fertilizers.

Pesticides are chemicals which kill undesirable plants, insects, animals, and fungi that hinder crop production. There are a wide variety of pesticides with an equally wide variation in negative environmental impacts.

There are four main reasons why pesticides are used:

hint
The more effective a pesticide is, the more toxic it usually is as well, which means the more dangerous it is to our environment and our human health.

The pesticide DDT was a powerful pesticide that was eventually banned because it harmed many different animal species, especially baby birds.

There are a number of drawbacks to using pesticides.

did you know
Pesticides can also decrease ecological populations and reduce biodiversity!

Atrazine is a prime example of a pesticide with dangerous effects. Atrazine is the number-one used pesticide in the world, yet it was banned in the EU in 2004 when scientists discovered its presence in drinking water and the harmful effects it can have on animals.

4. Addressing the Impact of Pesticides

The impacts of pesticide can be decreased by using alternatives such as: 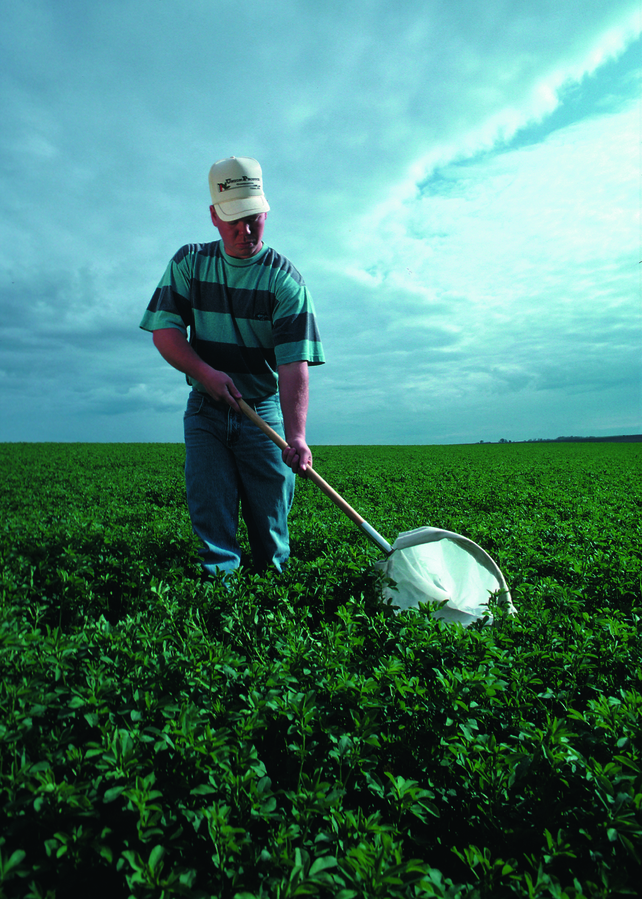 summary
Today we learned about fertilizers, which are chemicals used to add nutrients to the soil to improve crop productivity. We also learned about pesticides, which are chemicals used to kill and deter pests from interfering with crop productivity. We explored the various negative environmental impacts of both, and the different ways to mitigate those impacts.