Or
Close Popup
+
2 Tutorials that teach Form
Take your pick:
Previous Next

Recognize the Form element and how it is used in the visual design process.

Tutorial
what's covered
In this lesson, you’ll learn about the form element and why it's important in the visual design process. Specifically, this lesson will cover:

Form is a three-dimensional object that can be constructed by two or more shapes.

Take a look at the image below of a simple box. 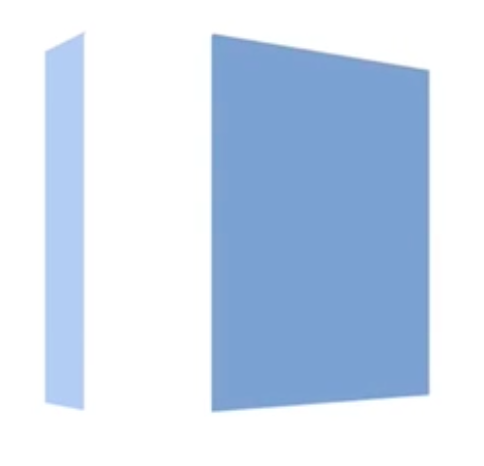 You take one shape, slap it onto another, and now you've created depth— the third dimension that differentiates form from shape. 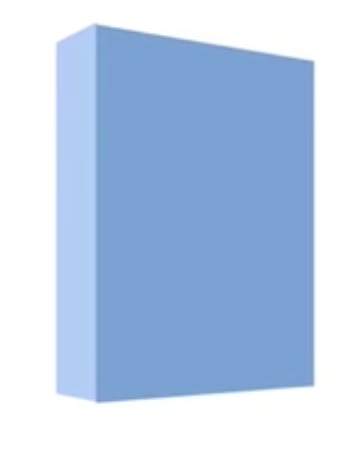 If you take three shapes and put them all together, there's a better sense of that depth. 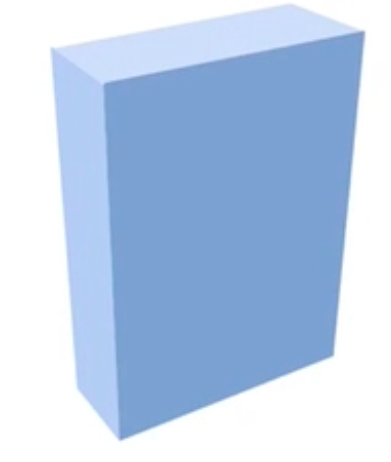 The form above becomes three-dimensional, meaning that it has three coordinates: width, height, and depth. 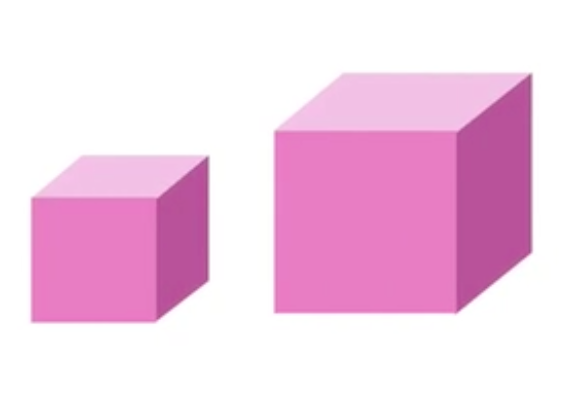 Looking at the two boxes above, the box on the right has more volume than the smaller box on the left.

Imagine that you have two cups: a huge coffee mug and a tiny espresso cup. Clearly, one would hold more fluid than the other, so one occupies more volume than the other.

A three-dimensional object that can be constructed by two or more shapes.

The third dimension that differentiates form from shape.

The amount of three-dimensional space a form occupies.

When thinking about form, it's important to note that you can have different types: geometric form and organic form.

Geometric from is defined by its allegiance to mathematical construction. 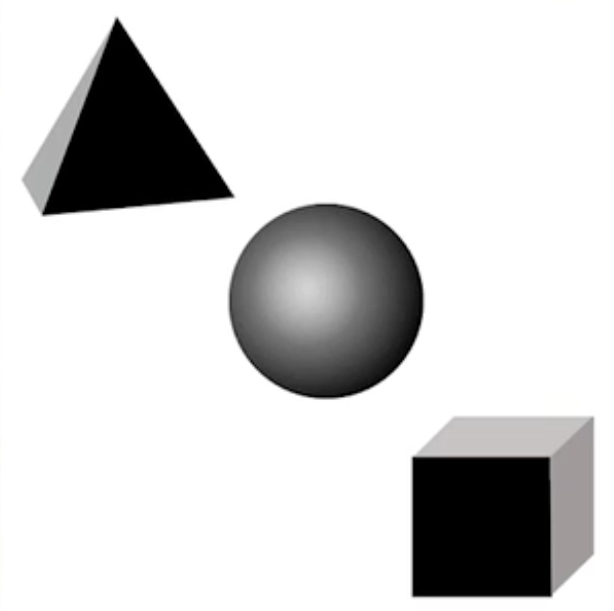 The basic shapes above (sphere, cube, and pyramid) are geometric forms. Typically, shapes with angular and hard edges are considered geometric.

You can see a lot of geometric forms in architecture, products like consumer electronics, and shipping containers.

Organic form, on the other hand, is defined by its simulation of natural substance. Instead of the hard edges of geometric forms, organic forms have irregular, complex, curvy, and varied contours, much like you see in nature with hills and mountains, or in the details of faces and hands.

Form defined by its allegiance to mathematical construction.

Form defined by its simulation of natural substance.

summary
In this lesson, you learned to define form as a three-dimensional object. You also learned about the different types of form: geometric form and organic form. Geometric forms are defined by their mathematical construction of hard or angular edges, while organic forms simulate natural substances with varied contours.

The third dimension that differentiates form from shape.

A three-dimensional object that can be constructed by two or more shapes.

Form defined by its allegiance to mathematical construction.

Form defined by its simulation of natural substance.

The amount of three-dimensional space a form occupies.