Or
Close Popup
+
2 Tutorials that teach Habitat Fragmentation
Take your pick:
Previous Next

(more)
See More
Tutorial
what's covered
This tutorial will cover the topic of habitat fragmentation. We will discuss what happens to habitat as a result of land development, including the creation of sub-populations, such as source and sink populations. We will explore efforts to mitigate habitat fragmentation, such as corridors and nature preserves, the work of a scientific discipline known as restoration ecology.

As humans develop land for various uses, there is significant habitat loss and environmental degradation. The result is that habitat is broken up into smaller and smaller isolated patches, which can have severe impacts on biodiversity. 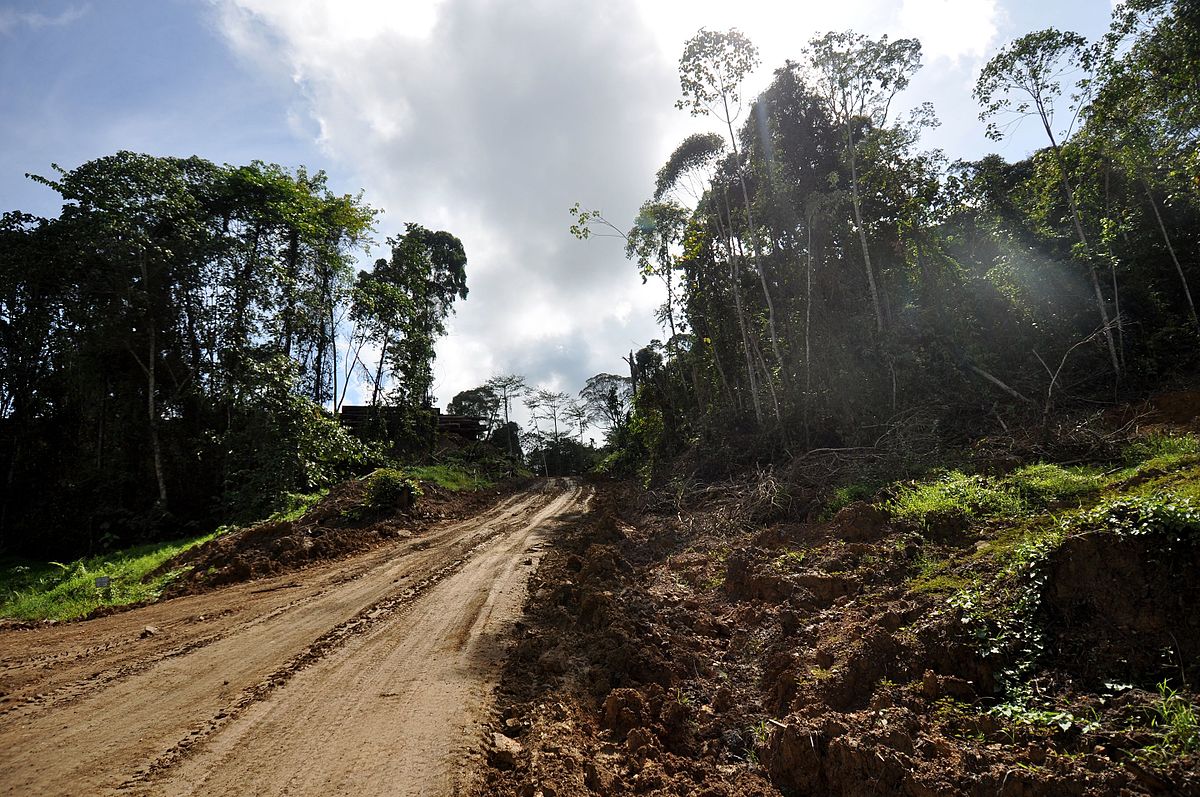 Land development also increases the amount of edge habitat, which is different from interior habitat. This leads to differences in the types of species that live in the interior versus on the edges of habitats.

The effects of habitat fragmentation on individual species include:

Attempts to mitigate habitat fragmentation are often in the form of corridors. Corridors are strips of habitat that connect patches of fragmented habitats. Movement corridors are those narrow strips which allow species movement between patches. While corridors can result unintentionally from human development, some have also been artificially created with the intent of preserving biodiversity. 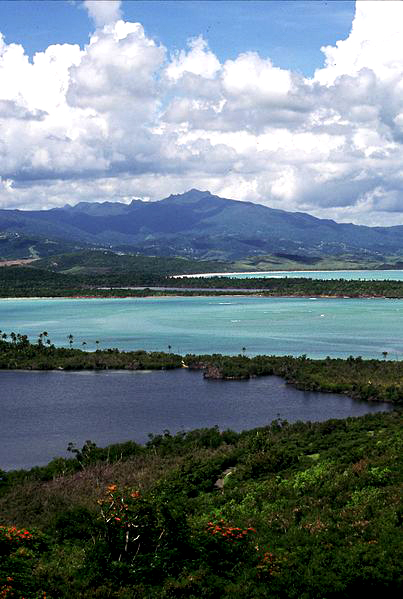 Nature preserves are areas of land that have been determined to be of high ecological value and designated to be protected with little human disturbance. They tend to have high biodiversity and provide large areas of unfragmented habitats in order to facilitate the success of many animals who need large areas to hunt and thrive.

Restoration ecology is a scientific discipline that creates areas like corridors and nature preserves in its study of the distribution and abundance of organisms and their interaction with the environment. The intention is to determine ways to restore damaged or destroyed ecosystems.

Tropical forests and their high biodiversity are being degraded and destroyed. Restoration ecologists are trying to help identify causes of destruction and determine which native species of plants can be planted to help tropical forests restore themselves to their natural state.