Identify connections between human impacts on the environment and their sources.

(more)
See More
Tutorial
what's covered
This tutorial will cover the topic of human impacts on the environment and solutions to those impacts. We will discuss the connections and links between impacts and their sources, and how a single human activity can be the cause of multiple negative environmental issues. We will discuss the core causes of these problems, and explore broad solutions that can address these challenges.

1. Human Impacts on the Environment

Human activities can have a range of environmental impacts, such as:

All of these impacts are exacerbated by human population growth, and any negative impacts on ecosystem health end up negatively affecting humans as well.

2. Connections Between Impacts and Their Sources

A single human activity can have a wide range of environmental impacts. It can create a web of problems that spring from a single source. There are many connections that can be made, but the following scenarios will highlight a few significant ones.

A real world example of the interconnectedness of these types of impacts is the Deepwater Horizon oil spill. This spill resulted in 210 million gallons of oil being released into the Gulf of Mexico. The oil was highly damaging to thousands of species in the area, killing record numbers in a short period of time. 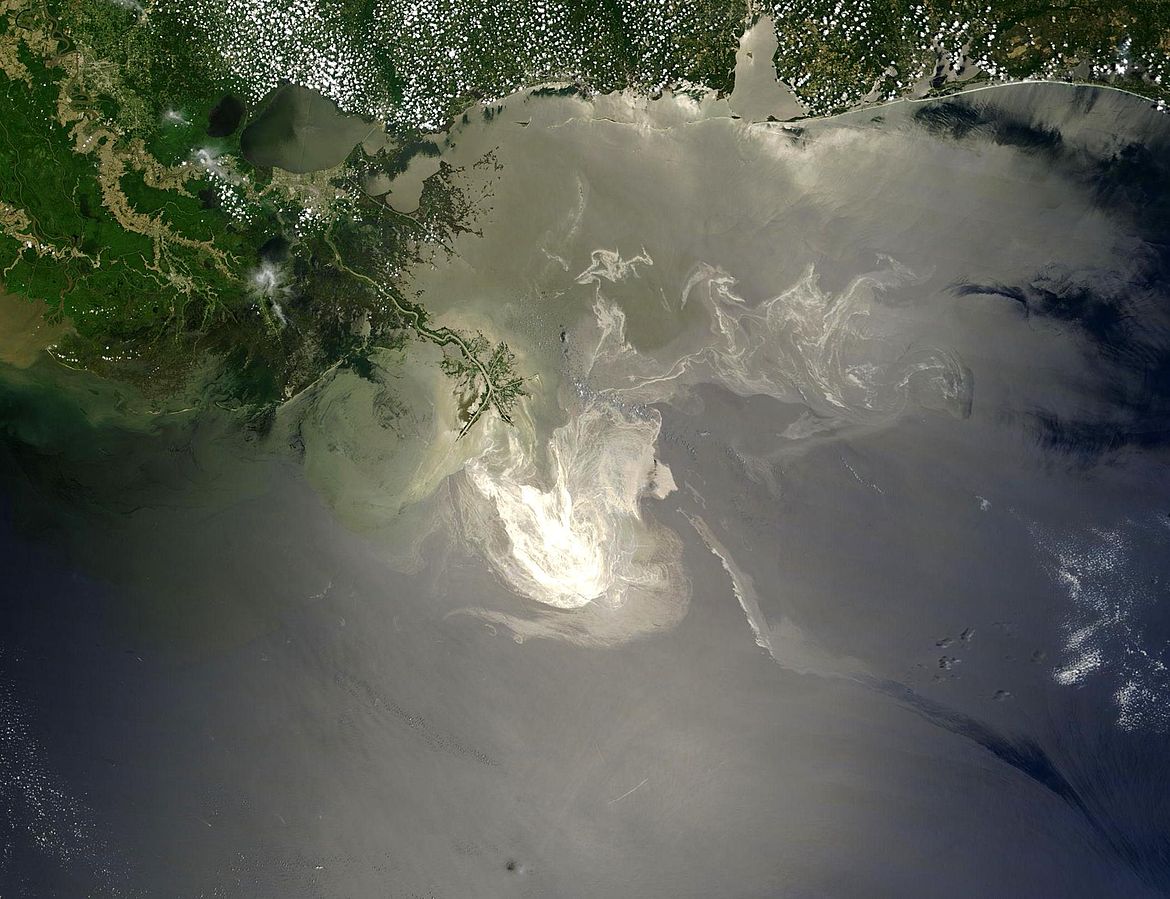 The death of so many resulted in the decline of species populations in the area, and this could lead to eventual species endangerment. The effects of such biodiversity loss has weakened the ecosystems in the Gulf of Mexico, and because fish populations are lower, it has impacted fishermen and the local economy.

Because of human consumption of fossil fuels, large quantities of greenhouse gases have been released into the atmosphere. The resulting greenhouse effect has increased and raised the overall global temperature. The increased temperature has in turn caused many glaciers and polar ice caps to melt and recede.

This photo below is of the largest glacier ice cap in Europe, located in Iceland. In just 41 years, it receded 1.2 miles due to global warming. The shrinking of ice caps like this one means that there is less fresh water available for human consumption. 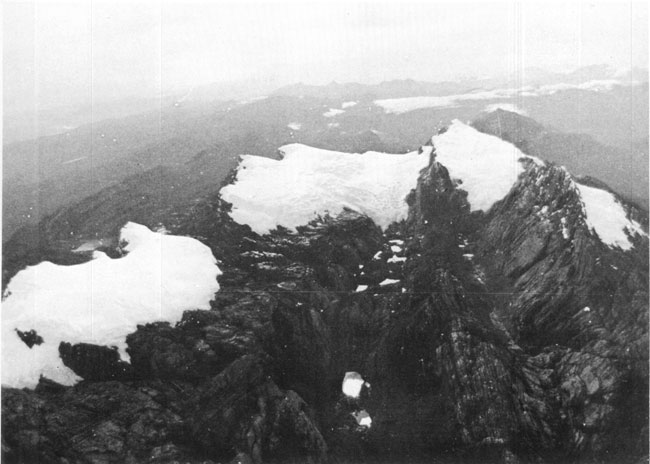 Because one human activity can have such a wide range of effects and negative impacts, it is important to note some particularly significant activities that negatively affect the environment. These include:

Some of these activities are not inherently problematic -- it is the scale of human use that causes problems. This is especially relevant when talking about non-renewable resources, such as land use and water sources.

Because of the interconnected nature of these problems, finding the right solutions can have equally far-reaching effects.