Or
Close Popup
+
2 Tutorials that teach Impacts of Air Pollution
Take your pick:
Previous Next

Recognize the impacts of pollutants on human and environmental health. 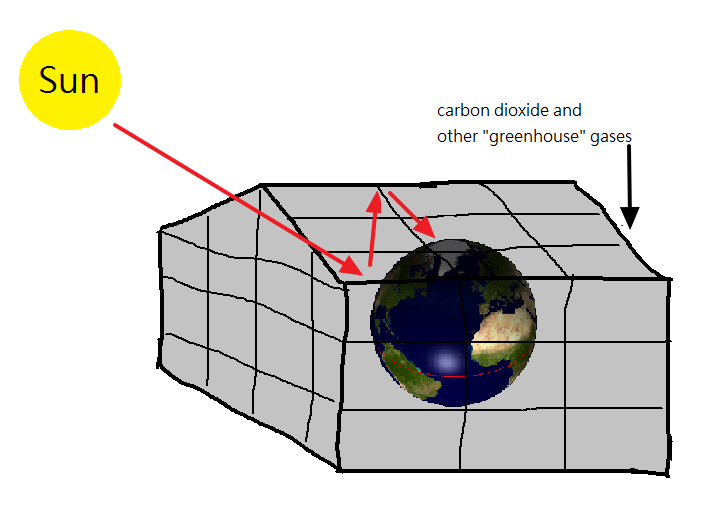 This means that more radiation is trapped in the lower atmosphere of the earth instead of being let back into space. The increasing greenhouse effect from greenhouse gases is leading to an acceleration of global climate change.

2. Depletion of the Ozone Layer

There is a naturally-occurring layer in our atmosphere called the ozone layer. It protects the earth from receiving too much solar radiation. 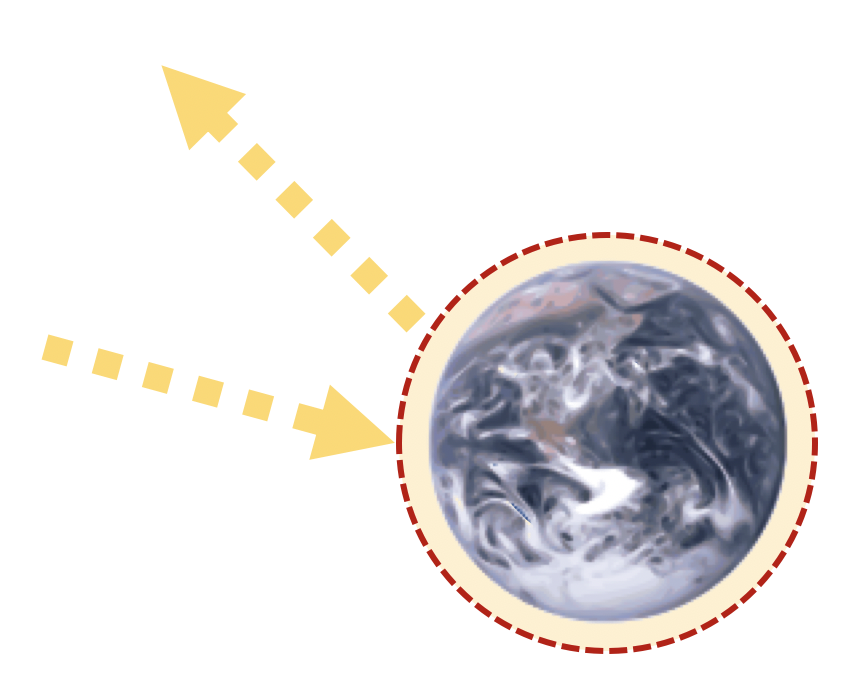 However, air pollutants like chlorofluorocarbons (CFCs) can react with ozone and deplete the amount available in the upper atmosphere. The result is an increased amount of radiation reaching the earth's surface.

did you know
This increased amount of radiation can increase rates of cancer, and skin cancer in particular.

Smog is created when ground-level ozone combines with pollutants such as sulfur oxide, nitrogen oxide, volatile organic compounds, and other elements. Smog is usually the result of vehicle fumes, sunlight, and moisture. 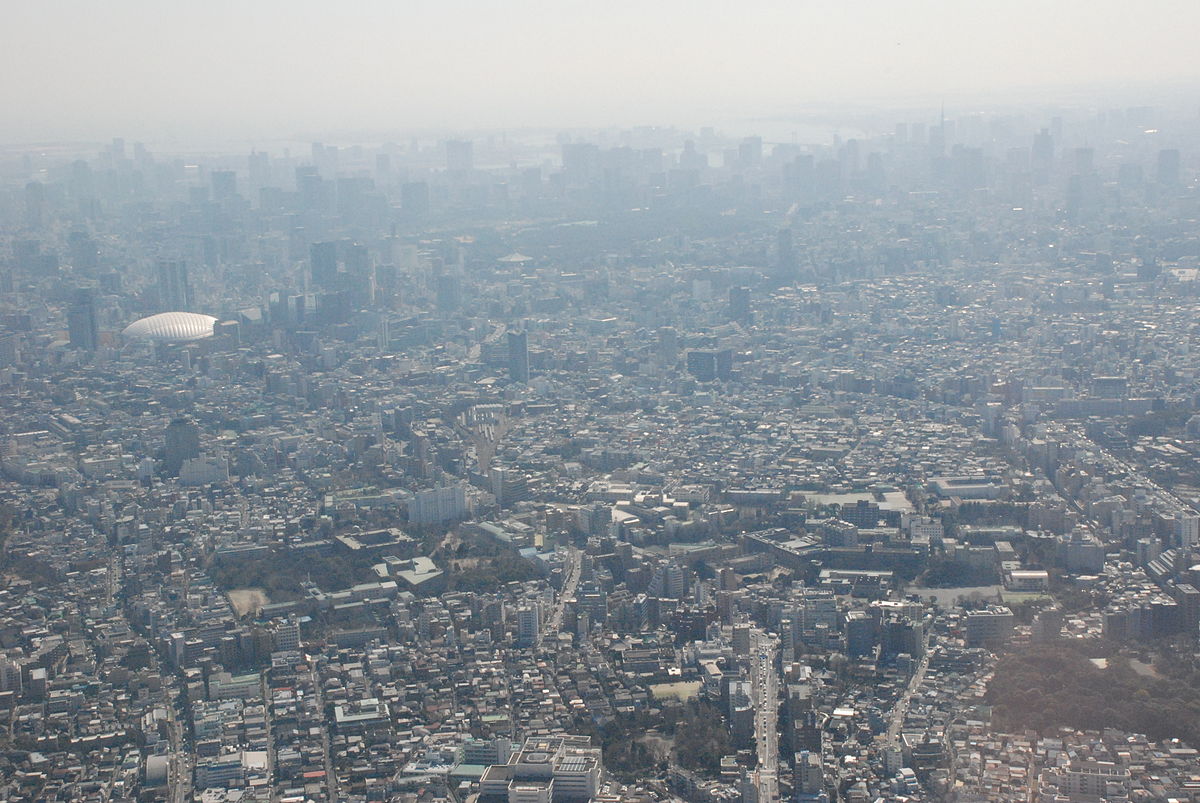 It can cause respiratory infections and damage, as well as harm the body's organs, tissues, and cardiovascular systems. Other health problems such as emphysema, asthma, and bronchitis can also result.

Acid rain results when pollutants, such as sulfur and nitrogen oxides, mix with water in the air and then precipitate (see diagram below). Because air pollution can disperse and travel long distances through the air, impacts can result far from the source. Ecosystems near and far can experience acidified soils and damaged root systems from air pollution, and this can prevent them from absorbing nutrients or providing stability in a storm. 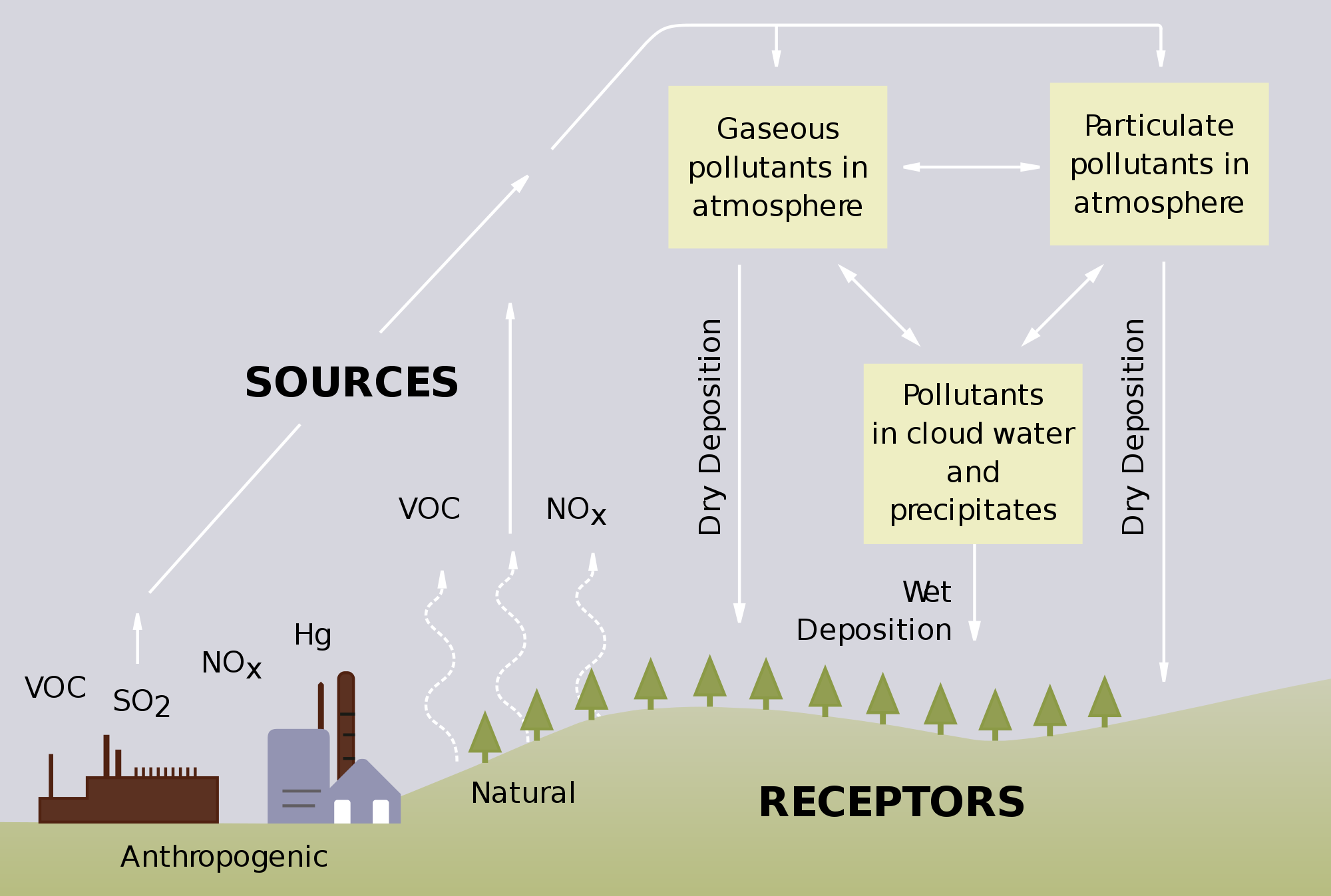 Pollutants that don't mix with water when they are airborne, such as those released by the coal plant pictured below, will eventually be deposited on land or in water systems. 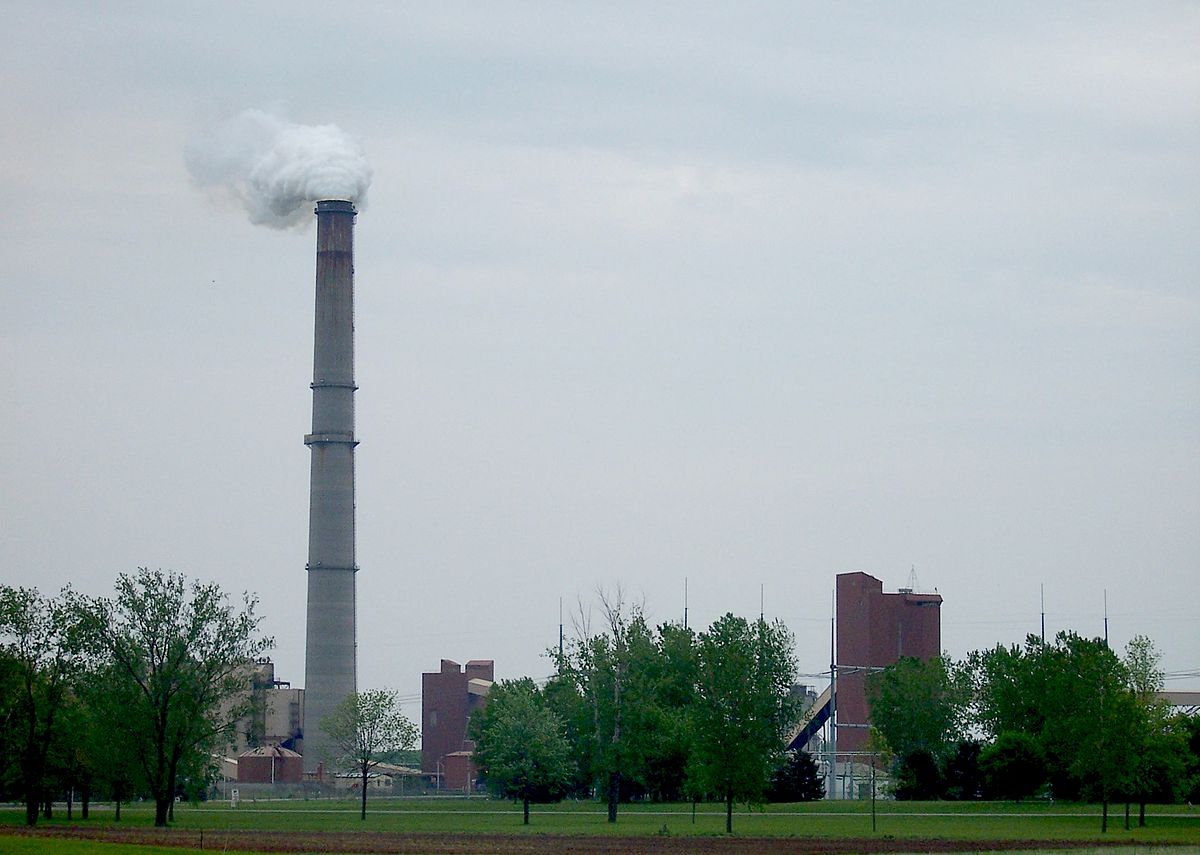 The impacts of particulate matter on human and ecosystem health can be damaging. Particulates can lead to damaged respiratory systems, as well as infections. In addition, they can negatively impact cardiovascular systems, organs, and tissues. Illnesses like emphysema, asthma, and bronchitis can also result.

summary
Today we learned about air pollution and the five major environmental impacts that it can have: greenhouse effect, ozone layer depletion, smog, acid rain, and particulate matter.