Differentiate between the key characteristics of the four inventory valuation methods.

To review, FIFO is an inventory valuation method, which stands for First In First Out:

First
In
First
Out 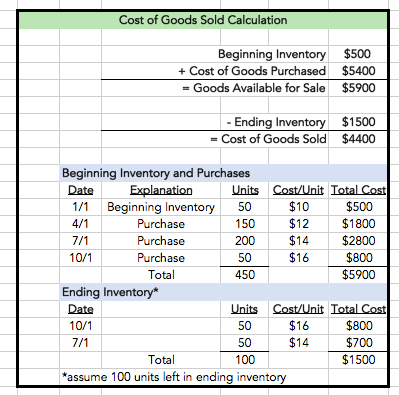 A benefit to using FIFO is that it resembles the physical flow of goods.

Grocery stores or electronic stores, for example, want the inventory that they purchased first--their oldest products--to be sold first. In the case of grocery stores, they want to sell the oldest merchandise first so that their food doesn't spoil.

LIFO, you may recall, is an inventory valuation method, which stands for Last In First Out:

Last
In
First
Out 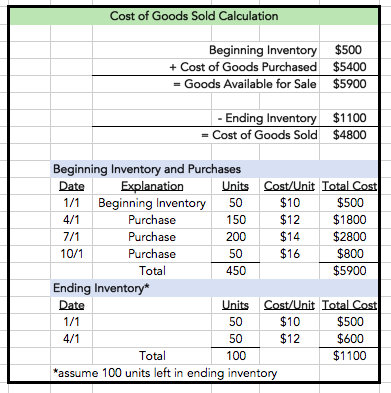 The last inventory valuation method to review is the weighted average method, which is based on the average cost per unit. The weighted average method is based on total cost and total units. The total cost of inventory units available for sale is divided by the total units that are available for sale, to provide the average cost per unit. 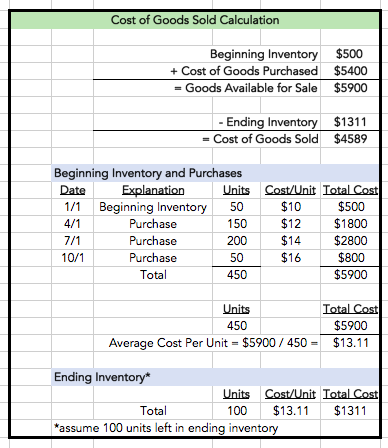 For the weighted average method, there is no concern for the timing of inventory purchases. It doesn't matter if inventory was purchased at the beginning of the period or at the end of the period--it's all based on the average cost per unit.

The argument for using the weighted average method is that inventory is very complex and it can be difficult to determine which exact units you're selling. Are you selling the units you purchased at the beginning of the period, or are you selling the units purchased at the end of the period? As you can see, it can be difficult to monitor and measure the exact flow of your inventory.

Now let's introduce one more inventory valuation method known as specific identification method. This method is useful if your inventory is exactly known, if you have a low volume business, and if you are able to specifically identify which items are sold and which remain in inventory.

For example, suppose you have a car dealership that only has eight cars. Because you can count the eight cars, you don't need to worry about FIFO, LIFO, or the weighted average method.

The specific identification method is not very common, because, as mentioned, it's only useful if you have this type of low volume business. This inventory method is usually for big-ticket items such as real estate or luxury yachts.