Identify the correct data that is returned from a LEFT OUTER JOIN between two tables.

In the prior tutorial, we covered the full outer join. We also have the ability to do a left join and a left outer join. The structure of the query looks like this:

Let us revisit our data set with the representatives and departments again:

The left join starts to select data from the left table. It compares the representative_id from the representative table and compares it with the manager_id in the department table. If those values are equal, the left join creates a new row that contains the columns of both tables and adds the new row in the result set as you’ll see in the first three rows returned in the image above. If the values are not equal, the left join also creates a new row containing columns from both tables but fills in the columns of the right table (department) with a null value as you’ll see in the 4th row.

The Venn diagram looks like the following to demonstrate the left join: 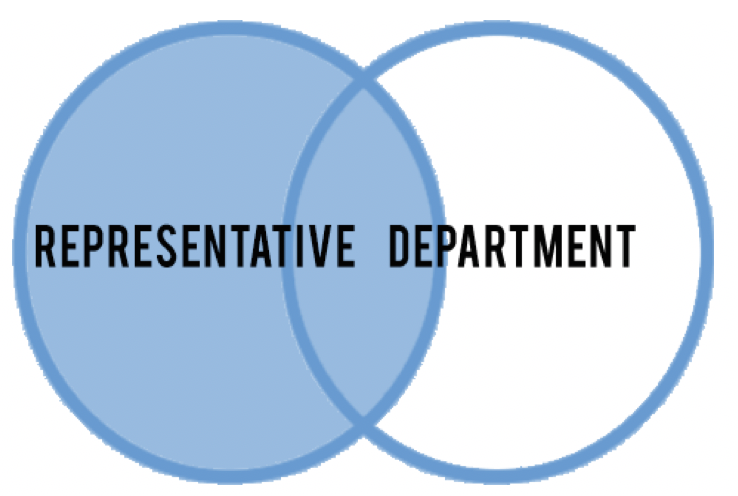 We can also do a left outer join where the left table does not have matching rows in the right table with an added WHERE clause to check where the manager_id is set to null. By doing so, this join does not return any rows that have matching data. The query would look like the following:

The following Venn diagram illustrates what the left outer join would look like: 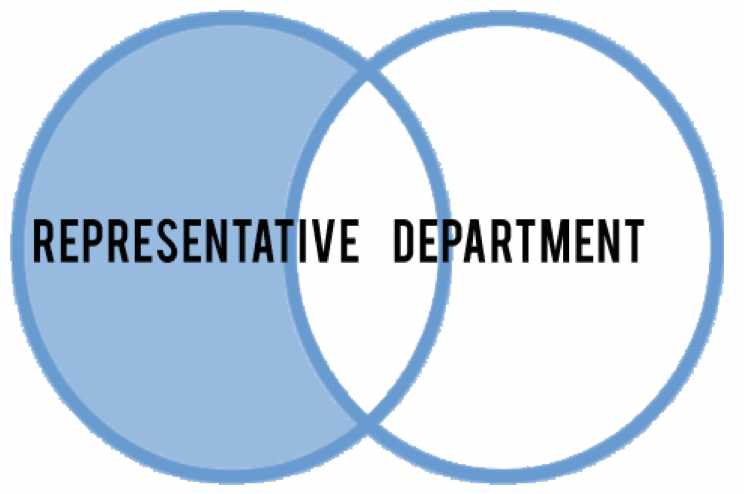 launch database
summary
The left join and left outer join selects rows from one table that may or may not have rows in the second table.