The Four forces are the four force that are a big part of the Universe,Each Force has its own power and abilities lets check  the ones we know,

Electromagnitism- The Strongest of the 4 forces, I Holds atoms together, as well as Controls Plasma Windows, Discovered by Michael Faraday, creator of the Rubber balloon. It holds the Secret to light.

The Weak Force- It is most related with Technology, Creates Radio waves, in TVs, Radios,( duh )and more.

Gravity- The Weakest of the Four Forces, yet it holds Us to the Ground, The moon to the Earth, the Earth to the sun Etc..... Everything has Gravity, even us ( but it is really small )

This is a lesson on  the 4 Forces that Are a big part in the Universe,

NUATEC Students, I encourage you to find a 5 force,

How the Weak Force Works 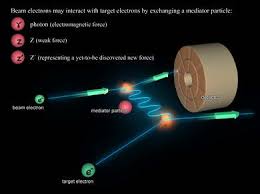 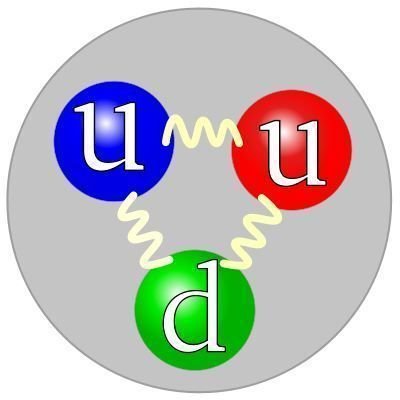