There are Many doubts about of the Universe, Including- WHAT???? The World Goes around the sun?, The ( atomic ) bomb will never go off,and More,

We Should know this, but A Long time Ago these doubts were said, Today, I will Show to Equations that, even though old, Revoultionized Physics

Maxwells Equations- A long Time ago, Michael Faraday, discoverd ElectoMagnitism from shooting a current of Electricity through a Wave of Magnitism, and Later Ruled as one of the four forces, Later Maxwell was Interested in Faradays work, and wondered what Experiments he Could do with this, ElectroMagnitism, and he wondered what would Happen if Electric waves and Magnetic waves would do if they formed a Lattice. He Caculated the speed of the Waves and Found it to be the Speed of Light!!! and thus it was, the Secret of Light.

Drakes Equation- A Fairly Long time ago there was a Man named  Professor Drake and he Wondered, Is there really life out there??? and if there was, Could it Communicate with us????? So he put his Mind to Work,He Eventually Came up with this Equation-

The Secret of Light and the Drake Equation Revolutionize Physics, 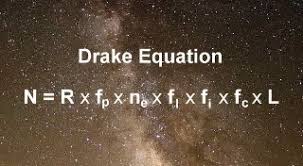 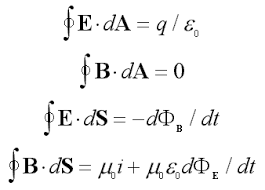