The purpose of this packet is to give people information about Liberia.

Liberia is a country on the west coast of Africa. It is very hot there because it is near the equator. The land is fertile and most people are farmers. They just had a civil war and now they are at peace. Liberia is a growing country.

Liberia is located on the west coast of Africa, by the equator. It is on the Atlantic ocean and it is surrounded by Sierra Leone, Guinea and the Ivory Coast. The capital of Liberia is Monrovia, which was founded in 1822. Liberia has three main regions- the coastal lowlands, plateaus and highlands. Much of the country is covered by rainforest. Liberia is very close to the equator, so it is hot and humid.  The average temperature is 79-90 degrees Fahrenheit.

The Liberian climate is good for growing plants, such as rice, coffee, rubber trees and kola trees.

1461 Portuguese traders arrive followed by the British and the Dutch 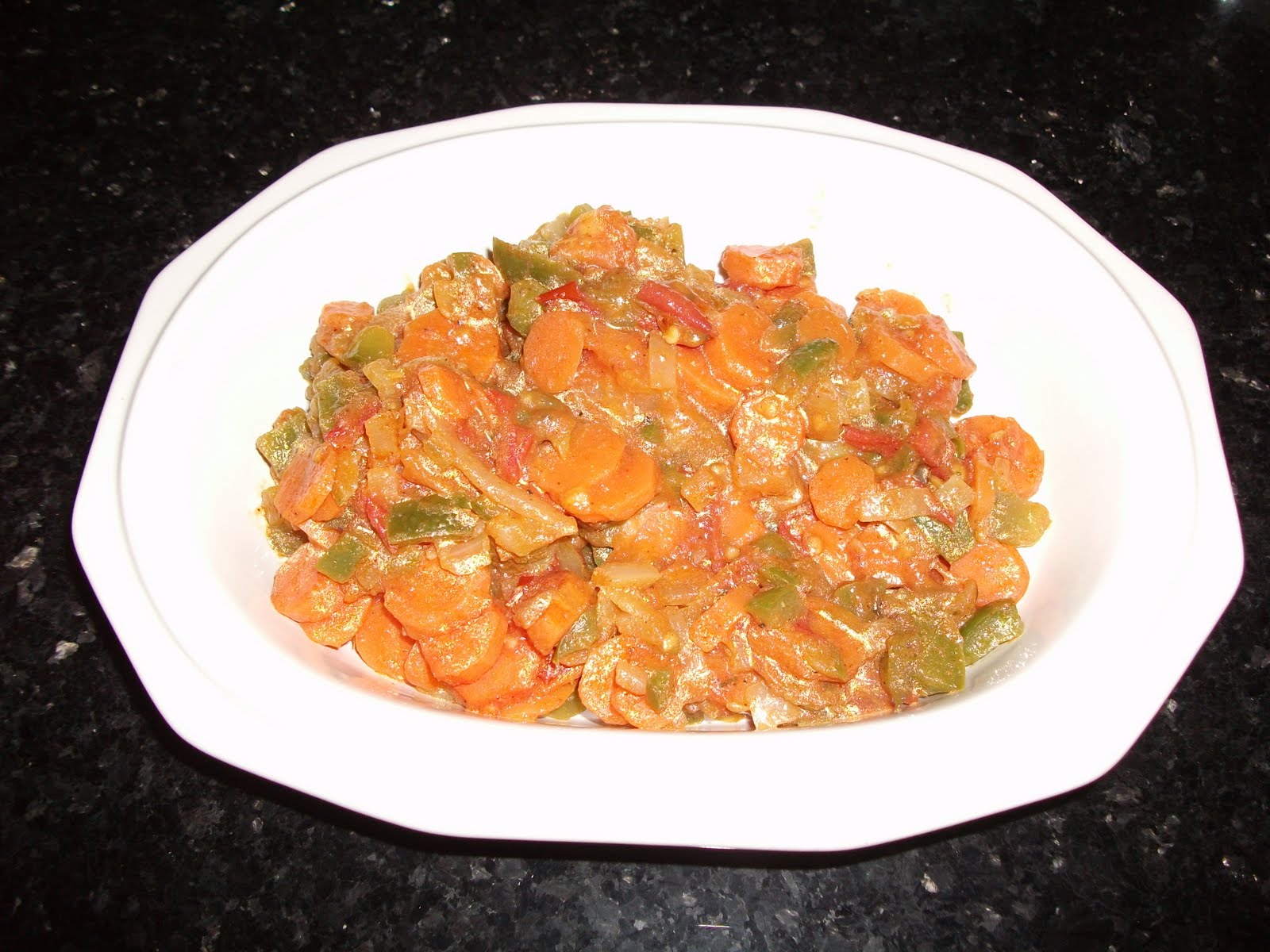 Most meals in Liberia contain rice. That is their main food. They rarely eat meat. Whenever they do eat meat, they catch antelope, wild pigs, and even leopards. They also eat lizards, snakes, frogs, termites, and snails. Smaller animals are caught in traps. Another thing that they eat a lot of is fruit, like soursop, grapefruit, mangoes, oranges, pineapples, bananas, and watermelons. They also eat a lot of fish. The woman go out and catch them in nets and then they carry them back to their homes on top of their heads.

This video shows some of the different kinds of food in Liberia that they eat.