Or
Close Popup
+
3 Tutorials that teach Management Process and Corporate Culture
Take your pick:
Previous Next

Identify the phases of the management process in business.

Before we dive into the discussion on corporate culture, let's talk about one of the key players. A manager is a person responsible for controlling or administering a part of the organization. Why do managers matter? Or do they matter at all? The short answer is yes, they do. They can be quite beneficial to the organization overall.

Managers have the ability to make those decisions that need to be made in a timely manner. They also allocate resources and coordinate efforts around their spans of control within the organization. You'll see that managers all tend to have the same basic skill set, no matter where they work--financial, human resources, or even IT resources. They all rely heavily on a unique and established set of skills.

Management process is the practice that managers have of planning and supervising the actions of an organization. This is one of those skill sets we mentioned that all managers need to possess no matter what area they tend to manage. There are four parts to this process.

Corporate culture essentially encompasses the shared beliefs and norms that you expect within an organization, plus the shared experiences, as in, "Do you remember when the boss did that?" or "Do you remember that time we all got together? Man, that was great." Those shared experiences help construct a culture that belongs to a particular organization.

Corporate culture can improve morale, but it can also be limiting in a way. Morale can be improved through direct efforts and activities that help reflect the culture that is shared within an organization. However, not everyone tends to agree with everything about a corporate culture. Therefore, in those cases, it could be limiting or problematic for some employees.

Corporate culture can be felt in a number of different ways, both positive and negative.

The commonly understood and accepted history, ethics, ideals, and attitudes within an organization

Look at the image below of the Marine Corps. How can these individuals be positive about the corporate culture? 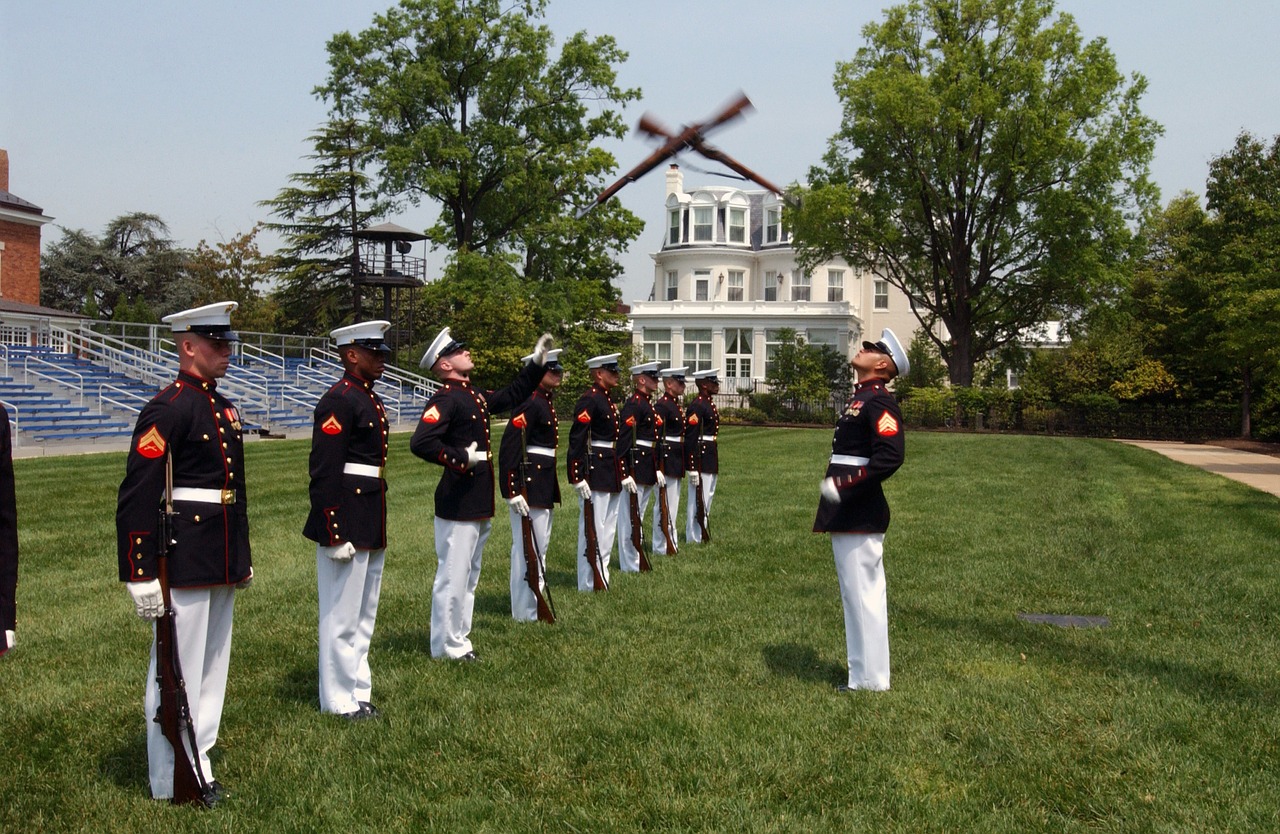 Well, the Marine Corps as an organization is very much about dedication and service to each other within the Marine Corps. It's said that one never stops being a marine--you're never an ex-marine. You're always just a former marine or one who's not currently serving on active duty. That culture within the Marine Corps is one that fosters the idea that they're a band of brothers, and they always watch out for their own. This can be a very positive and reassuring element for the members within that particular organization.

Another example of a company that has great corporate culture is Google. Part of the benefit of having this great corporate culture that everybody talks about is that they have absolutely no problem attracting people. People will line up at the door--sleep overnight, even--in order to get a chance to get a job at Google, because everybody wants to be a part of this great creative culture. 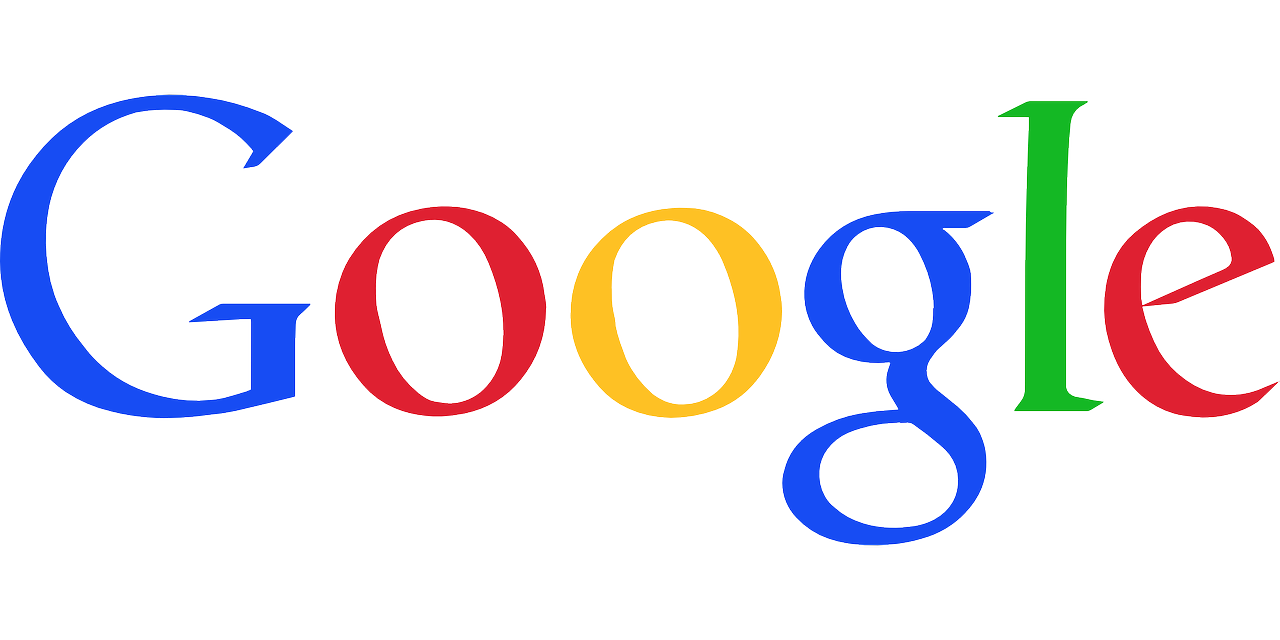 As a result, Google has a lot of different people that they can choose from. They can pick who they think is best going to reflect and sustain the corporate culture that they have, and they're also going to be able to pick the best employees from among the masses that are trying to get these particular jobs at that company. All of this is a result of having that great corporate culture that is reflected throughout the job market.

The way they did this is by lavishing rewards on the top 10% of their employees, performance-wise. They gave them big raises and bonuses, and in essence, took care of the top performers for that year. Now, the middle 80% got mediocre rewards. They got a little bonus here and there, and their pay went up, but not as substantially as the top performers. The bottom 10%, on the other hand, simply got fired. So, every year, you didn't want to be in the bottom 10%, because you were always worried that if you performed below this certain level, you'd be out of a job.

As you can imagine, while that may have increased performance in certain areas, it was also incredibly stressful for individual employees, who were constantly worried about where they were in the performance ranks. This type of culture can also encourage behaviors like backstabbing and sabotage within an organization, for certain people who may be teetering on the edge of the scale and don't want to be at the very bottom. They want to grasp every advantage they can in order to not be in that bottom 10%.

summary
Today we learned about managers, their role, and why they matter--because they do, indeed, matter. They're the ones that control the operations of a corporation or organization from day to day. We also learned about the management process. What are those skill sets that every manager needs to have to be effective?

The commonly understood and accepted history, ethics, ideals, and attitudes within an organization.

The practice that managers have of planning and supervising the actions of the organization.