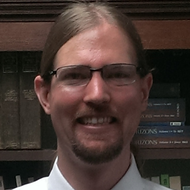 Matthew Pearce currently lives in Oklahoma City, Oklahoma. One of the things he enjoys most about being a historian is that he gets the opportunity to learn something new every day by interacting with students, conducting research, reading a new book, or doing any number of other things! In his spare time, Matthew is an avid reader, music listener, sports fan, and follower of current events. While in graduate school, Matthew’s research and publications focused on the interactions between natural resource users, politics, and nature on public lands in the American West during the nineteenth and twentieth centuries. He first became interested in these issues while growing up on a cattle ranch in northwestern Colorado and working for the U.S. Forest Service during the summer. Learning about environmental history, which focuses on the historical interactions between humans and nature, enabled him to pursue this interest further. He has published his research in Journal of the West, Rangelands, and The Chronicles of Oklahoma.

did you know
He has also presented his work before a variety of audiences, including natural resource management agencies, environmental groups, and professional historical organizations. He received his Ph.D. from the University of Oklahoma in 2014.

Matthew also has a passion for teaching. He has taught U.S. history in a variety of college settings since 2012. He particularly enjoys teaching U.S. history survey courses like U.S History I and II. He has also taught advanced undergraduate courses on American environmental history. In all of his courses, Matthew encourages students to analyze primary sources, think critically, and investigate historical problems. By doing so, students can uncover how history has shaped their identities. 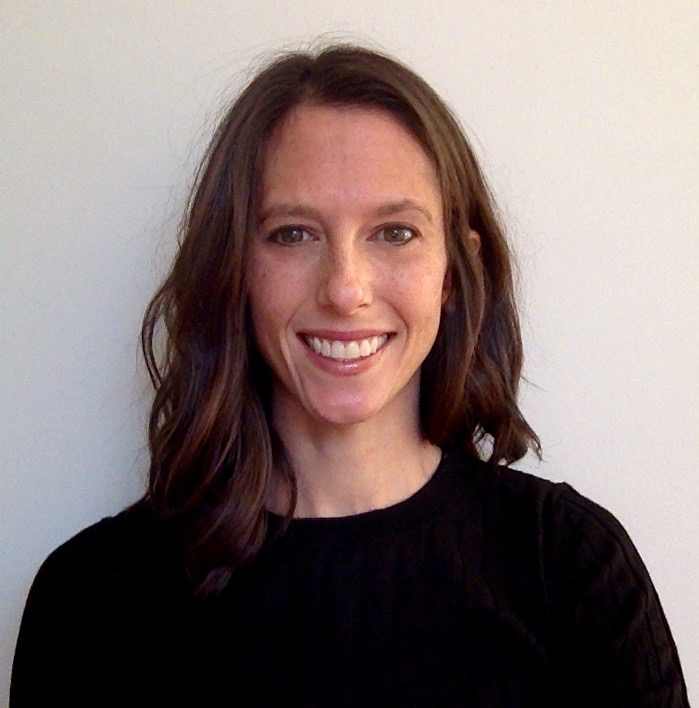 Jessica Foley grew up in a military family and lived in many different places as a child. She learned from a young age that the world was very large and full of diverse peoples, cultures, languages, and environments. But she also learned that people are people wherever you go and that humanity shares a common core that binds it together across time and space. Her interest in history was first sparked by a desire to understand that commonality, and later, to understand the historical processes that separate humanity into tribes of one kind or another. As she grew up, for example, she wanted to know why so many cultures attached so much meaning to whether a person was a man or a woman and how that came to be.

While in graduate school, Jessica’s research focused on the education of American girls in the 20th century in the informal settings of social clubs and peer groups. After receiving her Ph.D. in women’s history from Brown University in 2010, Jessica taught U.S., World, and AP U.S. History at Tabor Academy, a quintessential New England boarding school on the coast of Massachusetts. She has since taught history at the University of Rhode Island and the University of Massachusetts.

did you know
In her free time, she's an avid traveler, a bookworm, a nature enthusiast, and a pretty decent chef.

Jessica is excited to share her enthusiasm for the importance of history with you, and hopes that you can tap into some connections that make history meaningful in your life too.