Free Professional Development
Or
Close Popup
+
3 Tutorials that teach Models of Social Responsibility and Considering the Stakeholder
Take your pick:
Previous Next

Models of Social Responsibility and Considering the Stakeholder

Understand different kinds of social responsibility and their benefits.

did you know
"Caveat Emptor" was the phrase of the day during this time period, which is a Latin phrase meaning "let the buyer beware."

Around the time of the Great Depression, there were a plethora of economic problems. The president at the time, Franklin Delano Roosevelt, began a program of improving social conditions that has continued up until today.

Social responsibility is defined as the responsibility to act in a way that benefits society at large. In other words, it involves thinking not just of yourself, but of society as a whole. Companies must consider their impact on society because they play a big role in our everyday lives. They have to consider the consequences of their decisions--the potential benefit or detriment of those decisions to society as a whole.

There are two basic models of social responsibility:

Stakeholders are the people and parties directly affected by an organization. They can be any of the following:

The people and parties directly affected by an organization

1b. Advantages/Disadvantages of Social Responsibility

Let's take a look at some advantages and disadvantages of being socially responsible:

As you can see, social responsibility isn't just a catch phrase. It's a lot of hard work, and the arguments for and against a company being socially responsible--depending on how you personally define it--are valid on both sides.

Let's compare ethics to social responsibility because, clearly, there is some overlap between the two. To be ethical and to be socially responsible are very close to each other.

Ethics focuses on behaviors and actions--those individual things, similar to the concept of microeconomics.

Social responsibility involves a big-picture view. It's how those ethical decisions as behaviors and actions affect the world at large--more like macroeconomics.

Consider the example of a cigarette manufacturer. Is it ethical to make a product that you know is going to hurt somebody?

On the one hand, you're making a product that people want; you're fulfilling a need in the market. You're paying your workers and providing jobs.

But is it socially responsible to distribute cigarettes and make an income on something that you know is going to harm someone?

First of all, it shortens people's lives. It violates their right to life. It's also in direct opposition to the clean water, air, and land aspect. Every time someone smokes a cigarette, they're essentially their own mini power plant, producing pollution that affects the rest of us.

So, is it ethical or unethical? Is it socially responsible or not? As you can see, trying to pry the two apart can be rather difficult, and you can make arguments for both sides of ethical behavior and social responsibility. 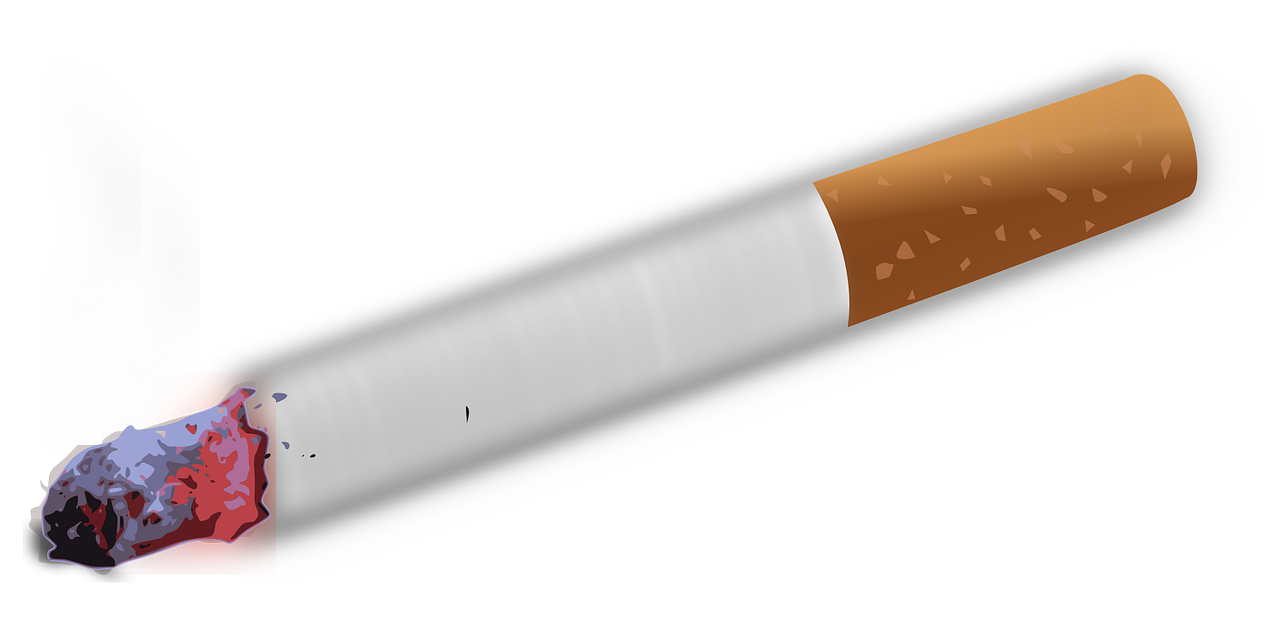 The responsibility to act in a way to benefit society at large.

The people and parties directly affected by an organization.