Or
Close Popup
+
2 Tutorials that teach Native and Non-Native Species: Characteristics
Take your pick:
Previous Next

Determine the characteristics of native, non-native, and invasive species.

(more)
See More
Tutorial
what's covered
This tutorial will cover the topic of native and non-native species. We will discuss the two different categories of species, the causes of the introduction of invasive species, and their impacts.

Within an ecosystem or environment, species can be categorized as being either native or non-native. Every species is native to some environment somewhere — a place where that species adapted and evolved over time to that ecosystem's predators, competitors, and limiting factors. As long as a species remains in their originally adapted environment, they're considered native.

You may recall that habitats are the area that a particular species inhabits. Niches are all the biotic and abiotic factors that influence a species. A native species, therefore, occupies specifically adapted habitats and niches in their indigenous environment, and this allows for ecosystem balance and keeps that species' population stabilized.

It is important to note that human disturbances can lead to an overabundance of native species, as a result of removing competitors or other limiting factors.

The killing of wolves allows deer populations to soar.

In particular, invasive species are non-native species that are introduced and end up spreading and adversely affecting habitats and biodiversity. This is made possible because invasive species often have few natural predators, competitors, parasites, or diseases outside their original environment. The result is high birth rates and low death rates, allowing them to quickly take over, like the Japanese knotweed, shown below. 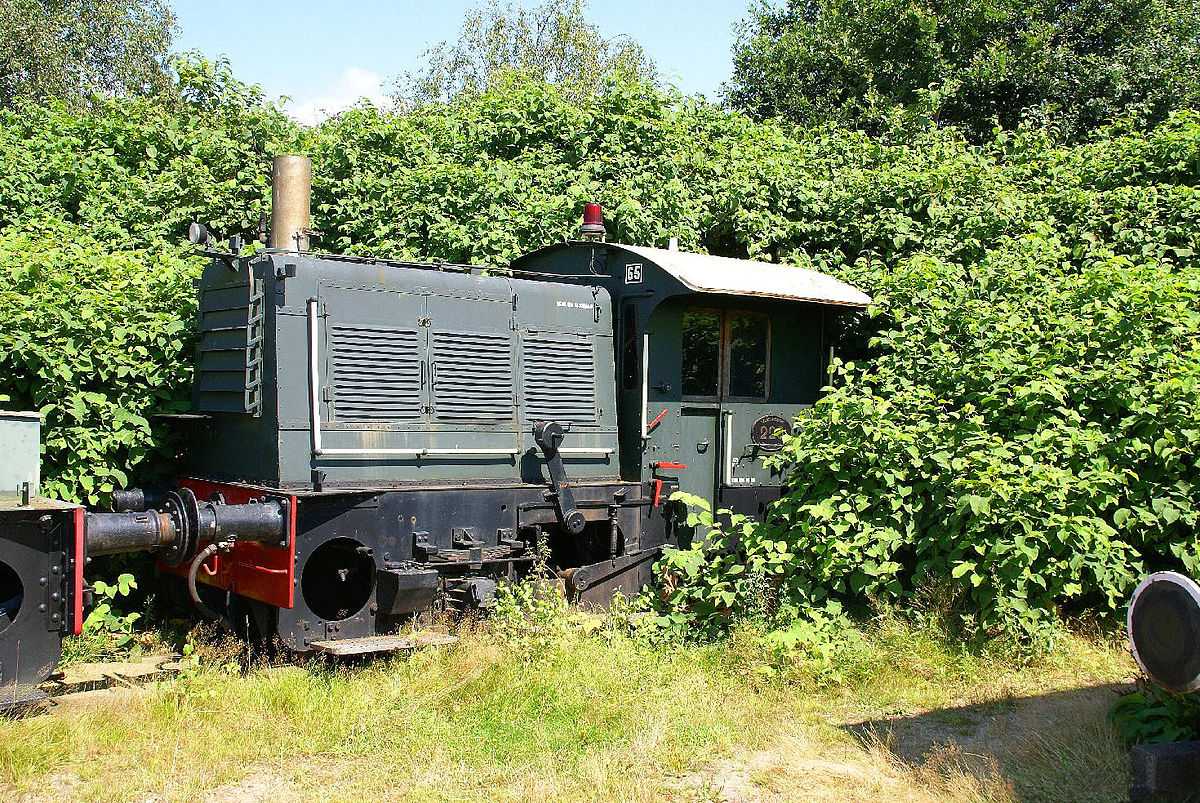 Domesticated species, such as pets, livestock, and certain game animals, are often considered non-native because if or when they escape their domesticated environment, they often become invasive.

Exotic or non-native species are often introduced to a new environment accidentally by:

Two examples of such incidences include Purple Loosestrife, a plant that escaped from botanical gardens, and English Ivy, which was imported as an agricultural ground cover and quickly became invasive.

Other pathways for species introduction include medicinals imported for health benefits, and accidental pollen transported in travelers' clothes and belongings.

Many invasives, such as sparrows, starlings, water hyacinth, and nutria, have also been introduced intentionally; that is, by people not knowing the potential impacts.

Kudzu was planted by the U.S. Soil Conservation Service to reduce soil erosion, and it wasn't until a decade later that people realized it was invasive to the point of smothering many native plants.

The Norway maple was planted as a shade tree but quickly displaced many native maples and overshaded wildflowers.

Remember, non-native species that adversely impact their new environment by altering the balance of their ecosystem in negative or catastrophic ways, are termed invasive species.

Impacts of invasive species include:

summary
Today we learned about two different categories of species: native and non-native species. We discussed the causes of the introduction of non-native — otherwise known as invasive — species, as well as their impacts.