In this learning packet you will learn:

What is a nominalization? 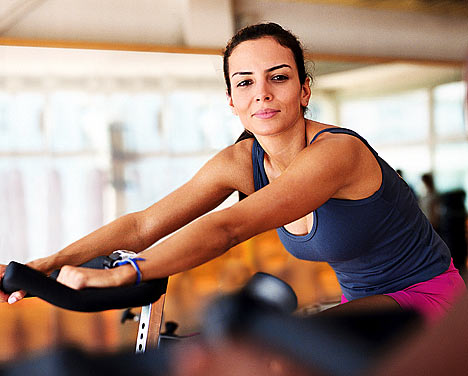 Exercising is essential for good health.

A nominalization is an academic grammar tool which is used to turn verbs and adjectives into nouns.  In this example, we have turned the verb "exercise" into a noun so that it can serve as the subject of the sentence. Nominalizations function just like nouns: as subjects and as objects of verbs and prepositions.

How are nominalizations formed?

The fiber in apples helps with digestion.

Nominalizations are formed by adding a suffix to the original verb or adjective.  A suffix is a meaningful segment that is added onto the end of a word.  Unlike prefixes, suffixes can change the part of speech of a word.  For example, the suffix -tion changes the verb digest into a noun: digestion.

Here are a few suffixes which turn verbs and adjectives into nouns:

Not all nominalizations require a suffix.  In fact, changing a verb or adjective into a noun without adding a suffix is a common way that English speakers create new words.  It even has a fancy name: zero-derivation. Can you think of any examples of verbs or adjectives that can also be used as nouns?

A few examples of verbs which function as nouns without an added suffix:

Cycle  as in "the cycle of poverty"

Limit as in "hitting the limit"

Whistle as in "toy whistle"

Search as in "the search for gold"

Fun as in "the party was fun"

Gerunds: a special kind of nominalization

Learn more about gerunds by watching this video.

*Extra credit if you can find the gerund in the previous sentence!*