Persuasive Speeches on Questions of Fact

Tutorial
what's covered
In this lesson, you will learn about a specific type of persuasive speech. Specifically, this lesson will cover:

1. Persuasive Speeches on Questions of Fact

In a persuasive speech, the speaker answers a question by proposing an answer and attempting to convince the audience that the answer is true and that they can believe the speaker. In essence, the speaker wants to audience to accept the his or her view as the cold, hard facts.

The following are three basic types of questions of fact:

1. Historical controversy: Knowledge that an event did happen in the past or that an object actually did exist.

2. Questions of current existence: Knowledge that something is happening now in the present (such as global warming).

3. Predictions: Forecasting what will happen in the future. Based on past events, the speaker identifies a pattern and attempts to convince the audience that the event will happen again.

If someone observes that gasoline prices drop right before national elections, he or she could attempt to convince others that they will drop again before the next election.

2. Creating a Persuasive Speech on Questions of Fact

When creating a persuasive speech based around questions of fact, consider the following:

1. Thesis: When developing a persuasive speech, begin with a thesis that states that something is true, meaning that it happened or did not happen. exists or does not exist.

2. Organization and evidence: In general, the evidence should be presented in topical order. It is important to consider the evidence carefully. The speaker must ask if it is possible that the observations actually occurred or could have occurred. Are the source of the evidence reliable, and were they in a position to actually observe what they reported? Is there reason to believe that a source may be biased, either personally or by the thinking prevalent at the time in history?

3. Reasoning: The speaker will usually be dealing with inductive reasoning, in which he or she asks the audience to agree with a conclusion after presenting all of the evidence. The speaker proves the position by presenting compelling evidence to support the thesis.

4. Ethics: As a speaker you have an ethical responsibility to provide reliable, valid evidence to the audience and be aware of and avoid your own bias in the selection of the evidence which you use.

The available body of facts or information indicating whether a belief or proposition is true or valid. 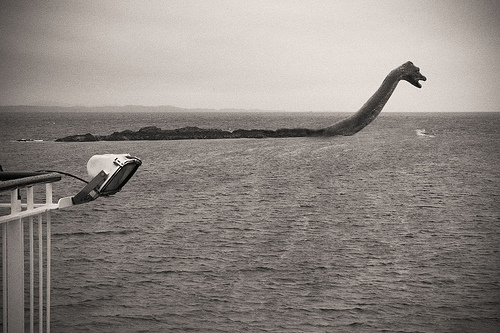 When giving a persuasive speech on questions of fact, the speaker presents competing evidence in topical order and uses inductive reasoning to draw a conclusion from the evidence. The conclusion asserts that the speaker's view is most likely true. The speaker has an ethical responsibility to provide reliable, valid evidence to the audience, and to be aware of and avoid bias in the selection of the evidence.

The available body of facts or information indicating whether a belief or proposition is true or valid.