Or
Close Popup
+
2 Tutorials that teach Scale
Take your pick:
Previous Next

Recognize the Principle of Scale and how it relates to the design process.

Tutorial
what's covered
In this lesson, you will learn about the principle of scale, as well as the use of proportion in visual design. Specifically, this lesson will cover:

Scale is a design principle that refers to the size of an element.

This simple principle is actually really important because it can drastically affect the perception of the design, photo, or other visual work.

Below are two different images of the same cat. 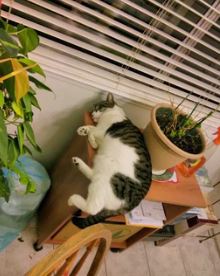 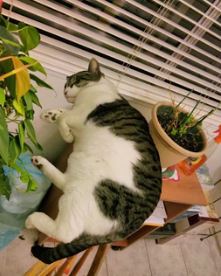 You'll notice that in the second photo, the cat is rather large. Scale is being used to add a bit of dramatic effect to this photo, or to create a focal point to this image.

A design principle that refers to the size of an element.

Scale goes hand in hand with proportion, which is the ratio of one size of an element to another.

Proportion is needed to help identify the scale of an element by allowing the viewer to compare multiple elements in a design. For instance, you could compare the size of a tree to the size of a car in order to establish how large one or the other is.

Take a look at the example images below. 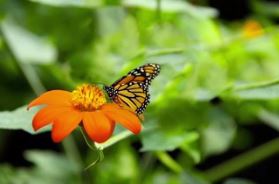 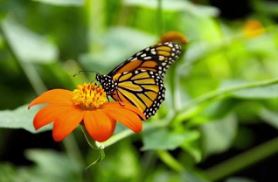 You can see from this example that scale and proportion directly affect our perception of the size of both the butterfly and the flower in relation to one another.

Now look at the following images. 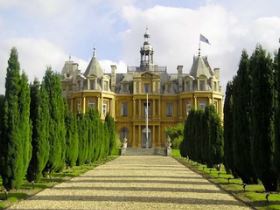 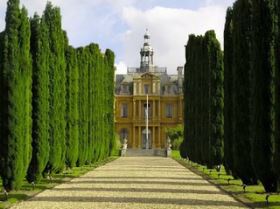 The ratio of one size of an element to another.

The ratio of one size of an element to another.

A design principle that refers to the size of an element.