Estimate a z-score given a standard normal distribution and corresponding percentage. 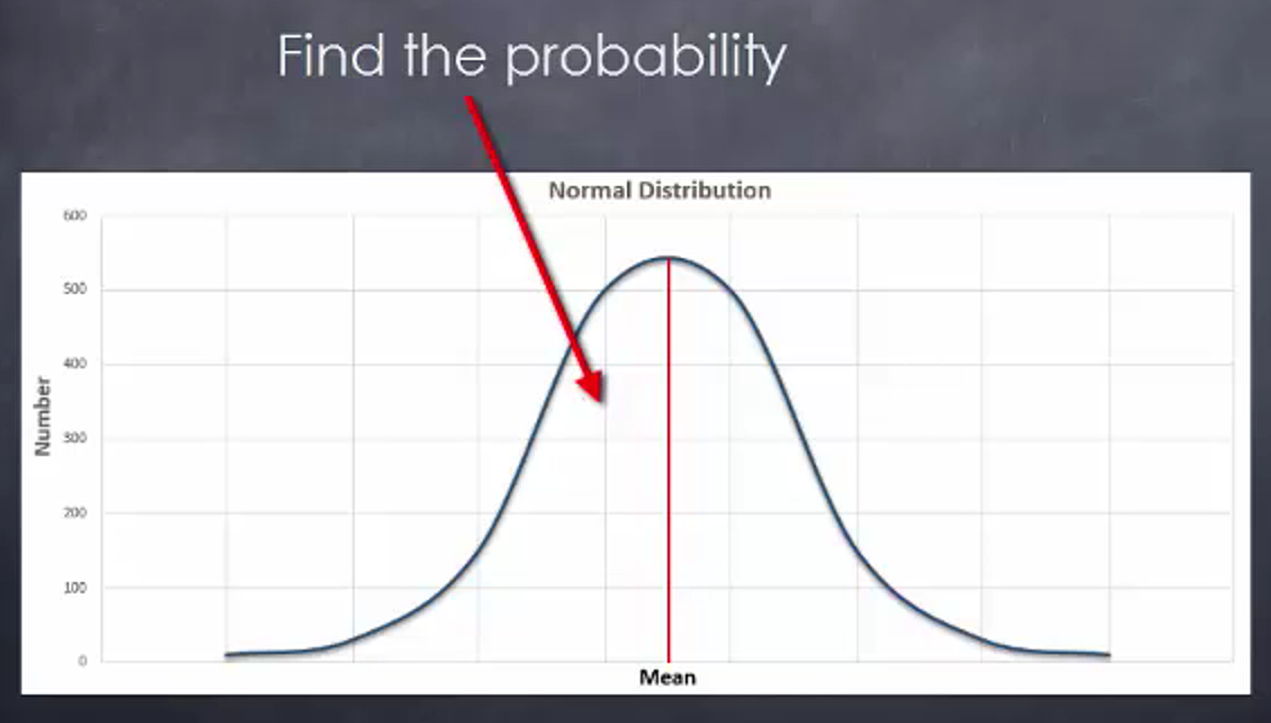 Z-distributions are used to define the position of a value in terms of the mean and the standard deviation where the mean has a z-score equal to 0 due to its being a location along the horizontal axis. This axis is the one that provides us with the location of any z-score.

Additionally, there are typically values of -3, -2, 2, and 3 on the z-distribution. What is especially useful about the z-distribution graph is that the areas between different z-scores are known, which makes it relatively easy to determine the probability that a specific event will occur.

Roughly 68% of the area under the z-distribution curve falls between the z-score values of -1 and 1.

In addition, approximately 95% of the area under the z-distribution curve falls between the z-scores of -2 and 2.

Approximately 99.7% of the area under the z-distribution curve falls between the z-score values of -3 and 3.

A z-score less than -3 and greater than 3 account for the remaining 0.3% of the area under the z-distribution curve.

Each one of these percentage values is related to a probability value that explains the chance of an event occurring if it happens to fall between two specific z-scores.

These are values that are likely to occur, as they fall within the middle 95% of the distribution. However, z-scores such as -3.14 and 4.87 fall somewhat far from the mean score of z = 0. Therefore, these values are quite unlikely to occur.

summary
This lesson showed how to estimate the approximate location of a z-score when provided with a standard normal distribution. You can do this because of the properties of z-distribution. The scores reflect known values, which can be used to determine probability.