Identify computer operations and some basic types of computers

(more)
See More
Tutorial
what's covered
In this lesson, you will be introduced to computer basics and types of computers. You will explore ways you can use your technology skill as well.

Any device that relies on a computer to operate is a digital device. We are surrounded by these items every day. From the microwave you use to heat your breakfast to your phone to the computer you are using to take this course – they are all digital devices. Our lives have become dependent on computers, so it is important we understand a little about how they work.

Any computer is a tool that does a job. It can be programmed to perform different tasks. As shown below, all computers take input (in the form of information or data), that input is then processed, and output is generated that can be kept as digital data in the device's storage. 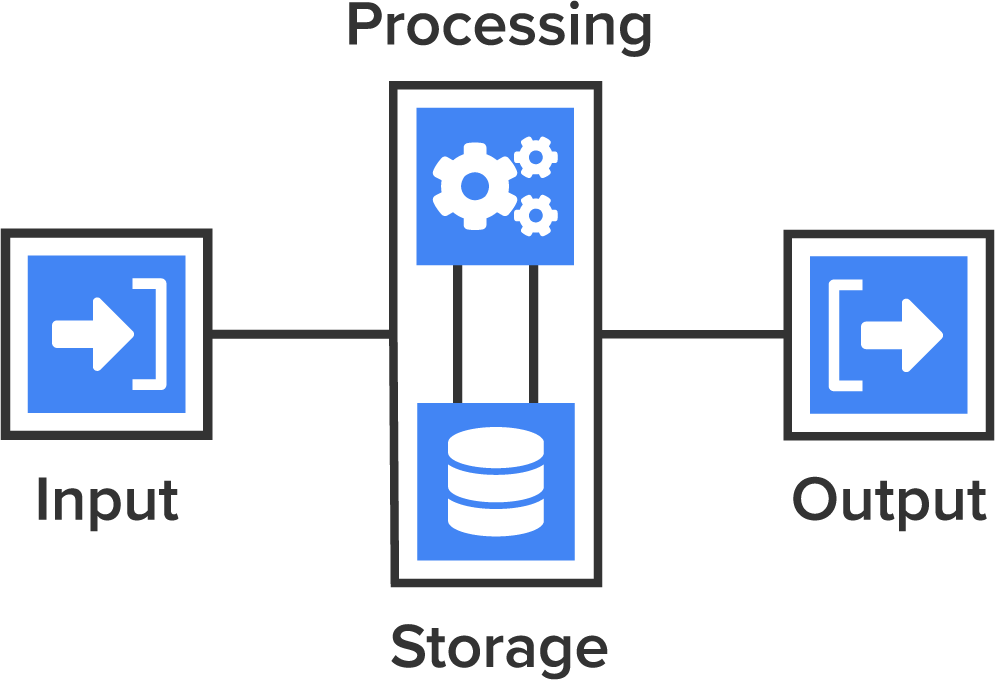 step by step
As an example, we can consider an ATM.

Step 1: Input. When you use an ATM, you are first required to input your card and enter your PIN. You also enter what function you want the ATM to carry out, such as check your balance or withdraw funds.
Step 2: Processing. The ATM processes the information you have provided, including the account information from your debit card, as well as the function you want the ATM to carry out. At this point, the machine understands what it needs to do.
Step 3: Output. After processing the information, the ATM carries out its function. For instance, it may provide the cash you have requested, or a receipt with information.
Step 4: Storage. Finally, the information from this process is stored in the bank’s computing system. Your balance will be changed if you withdrew money, and the computerized record system will show the new balance.

Any device that relies on a computer to operate.

Knowing that computers are everywhere, can we say that they are all the same? As you learned in the prior section, they are the same in that they all follow the same basic model. Two types of computers you are most likely very familiar with are personal computers and servers. Let's take a closer look at each.

A small, lightweight computer designed to be transported by the user.

A server is a dedicated, electronic data center that has specialized power-management and cooling systems. Essentially, it stores all of the data that a computer user needs to access. Another term for data centers like these is "the cloud." 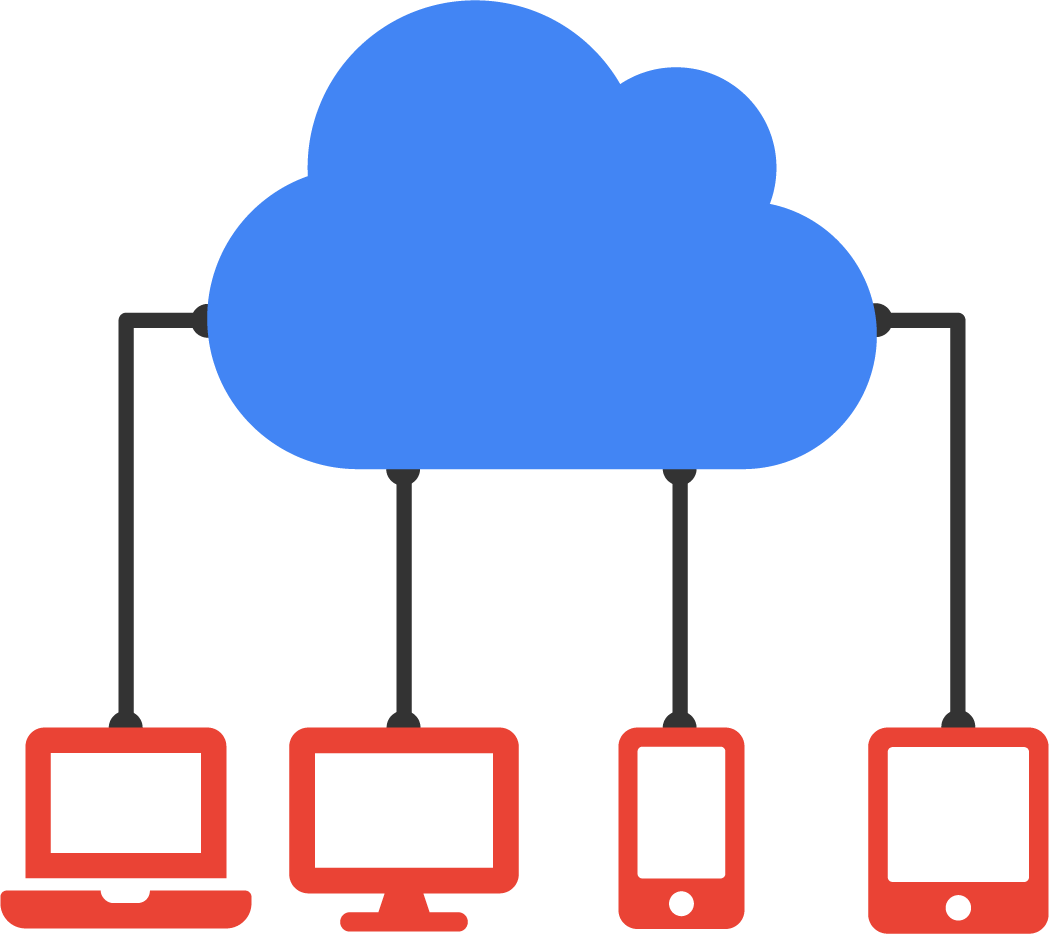 Data stored in the cloud can be accessed by multiple people at once from any device connected to the internet. For instance, Dropbox and Google Drive allow multiple users to access documents from multiple devices and see updates in real-time. This frees up space on a computer’s server so that more data can be stored and accessed from multiple devices.

An electronic data center that stores documents, websites, and information.

There are several key components that a computer relies on to complete its work. You have most likely heard of hardware and software, but how much do you really know about them? You will now explore each in more depth to better understand how they work on their own and together.

Hardware is the term that refers to the physical, tangible components of a computer. Examples of hardware include the computer’s screen, the mouse, and the keyboard.

Another example of hardware is the computer’s processor. This part of the computer completes the processing functions by collecting inputted data and performing a specific function for the output. For instance, some types of hardware, like the keyboard and mouse, generate input data when you type, tap, or click them. The processor takes the data it receives from your typing and clicking and turns it into output data. This data can then be sent to an output device, such as a screen for display or a hard drive for storage. 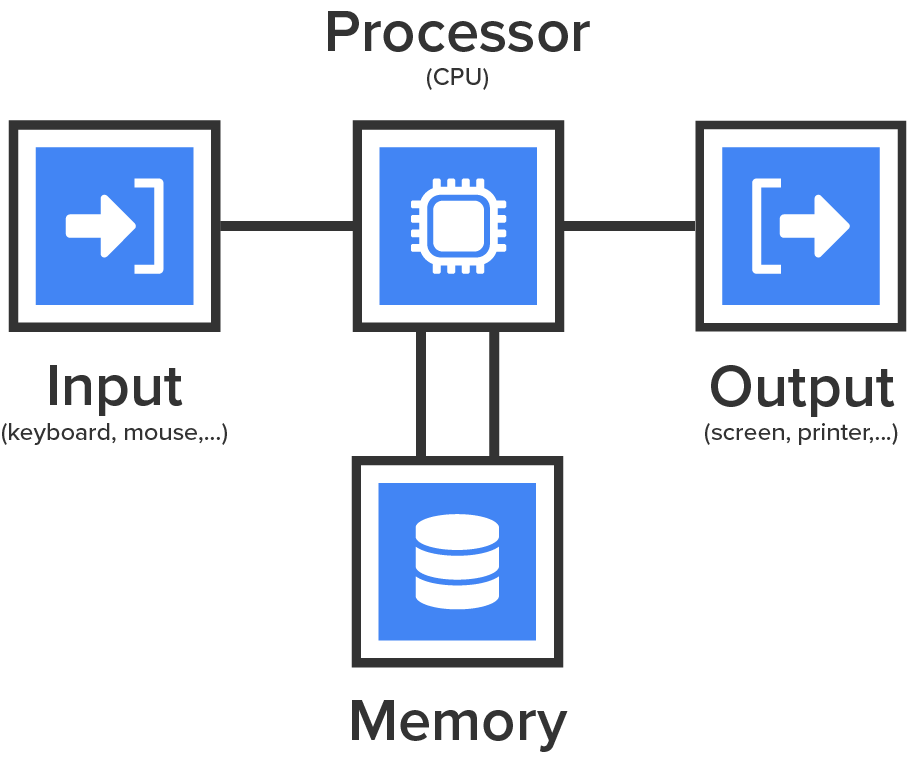 The hard drive is another component. This is the storage space for computer data. This is not cloud-based, and therefore this data is only stored on the device itself. The amount of data you can store will depend on the amount of memory it has. This is typically measured in a unit called bytes.

The physical, tangible components of a computer.

The part of the computer that completes the processing functions by collecting inputted data and performing a specific function for the output.

The storage space for computer data.

Computers cannot function solely on hardware; they also require software, which is the set of internal instructions that tell the hardware what to do. Understanding what different software does and how to use it is essential to completing tasks accurately and efficiently. 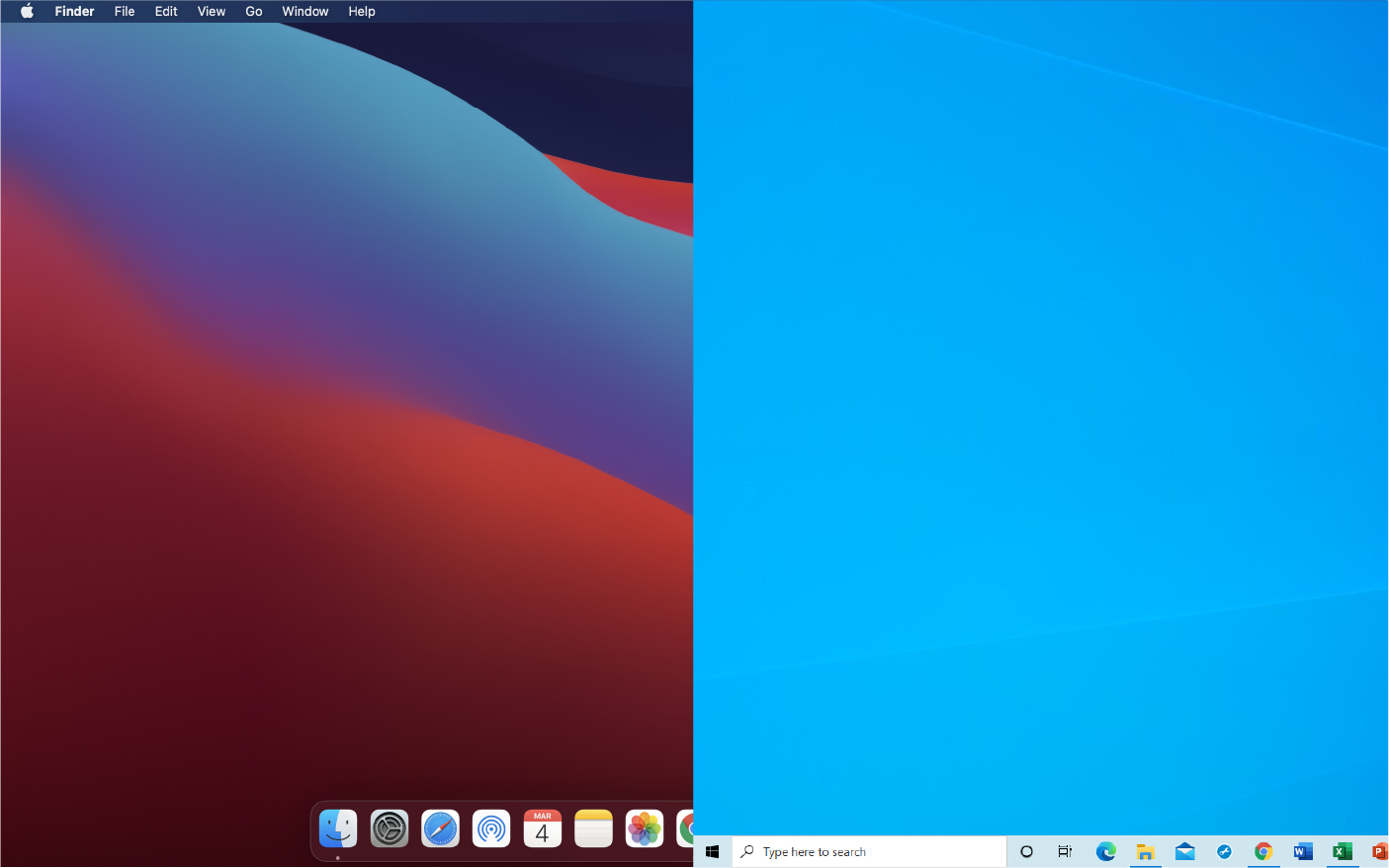 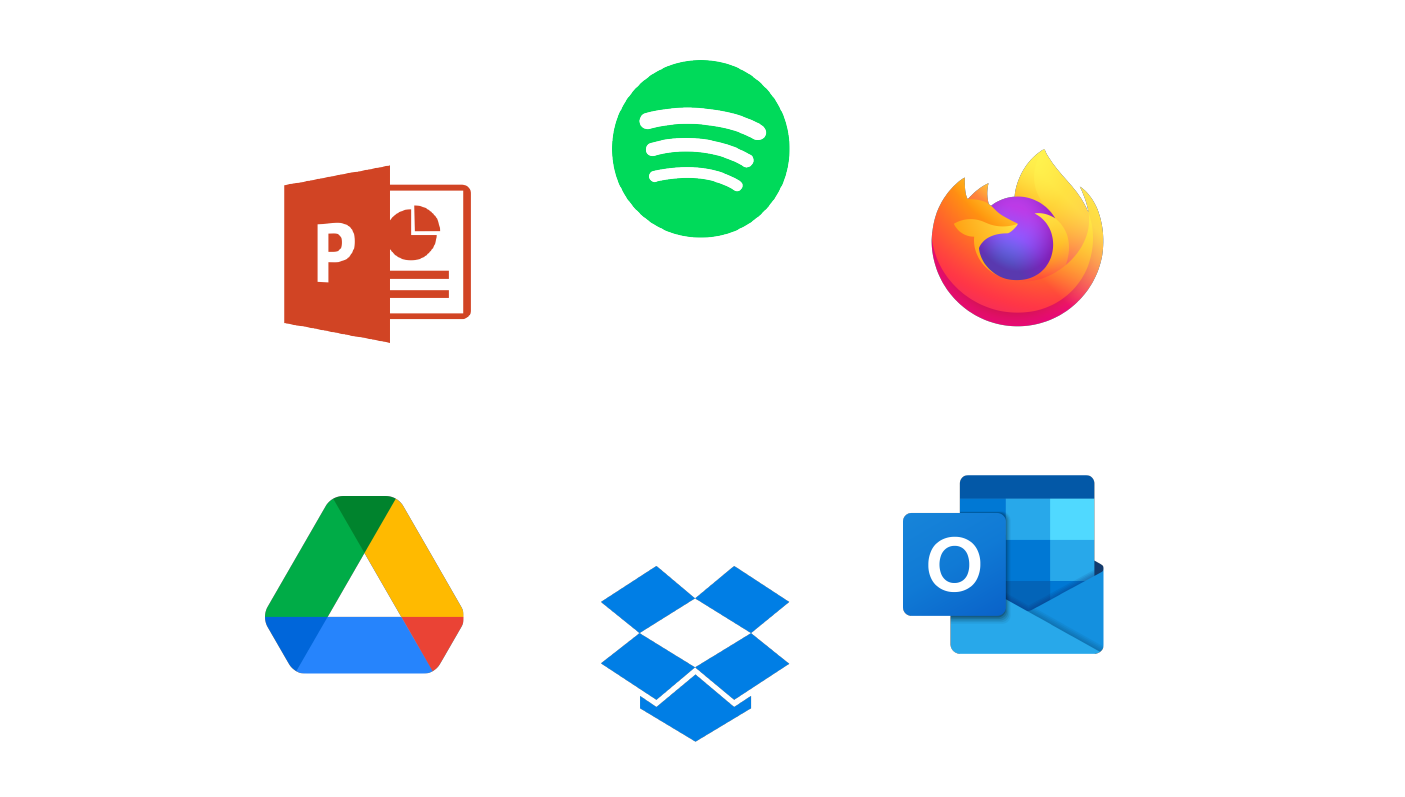 Both types of software help transform input data into output data, enabling users to interact with the computer to accomplish a variety of tasks. We’ll be looking at different kinds of application software throughout this course.

In this video, you’ll learn how DJ Mannie Fresh uses the cloud to stay organized and succeed in his career.

The set of internal instructions that tell the hardware what to do.

Includes operating systems such as Microsoft Windows and macOS.

Includes programs such as Microsoft Word, Excel, and PowerPoint.

Now that you know more about types of computers, consider what you would do in the following situation to practice your technology skill:

You have just started a new job and your supervisor asks which types of input and output devices you prefer for your computer. How would you respond to this question?
summary
In this lesson, you were introduced to how computers and data work. You also learned about two types of computers (personal computers and servers). You then looked at the key components of any computer. You learned that hardware includes the tangible parts of a computer while software is a set of internal instructions. You also reviewed the model of how input leads to output and you considered how your own technology skills can impact your selection of digital tools.

Includes programs such as Microsoft Word, Excel, and PowerPoint.

Any device that relies on a computer to operate.

The storage space for computer data.

The physical, tangible components of a computer.

A small, lightweight computer designed to be transported by the user.

The part of the computer that completes the processing functions by
collecting inputted data and performing a specific function for the
output.

An electronic data center that stores documents, websites, and information.

The set of internal instructions that tell the hardware what to do.

Includes operating systems such as Microsoft Windows and macOS.