The Speech to Secure Goodwill

Define a speech to secure goodwill

Tutorial
what's covered
In this lesson, you will learn about the purpose of a particular type of speech. Specifically, this lesson will cover:

1. The Speech to Secure Goodwill

Goodwill speeches seek to introduce oneself or an entity to another group, organization, or even country, while building a goodwill relationship with that audience. They may occur on a small scale such as through a maiden speech by the new CEO to a company, or on a large scale, e.g. a world leader touring another country.

Goodwill speeches are informative and persuasive. You are persuading your audience to consider you favorably. You will want to make the case about what makes you qualified or relevant to them. Goodwill speeches also often highlight shared customs, values, morals, and beliefs. Goodwill speeches do not make assumptions or judgments about their audience and do not intimidate, embarrass, or offend them. 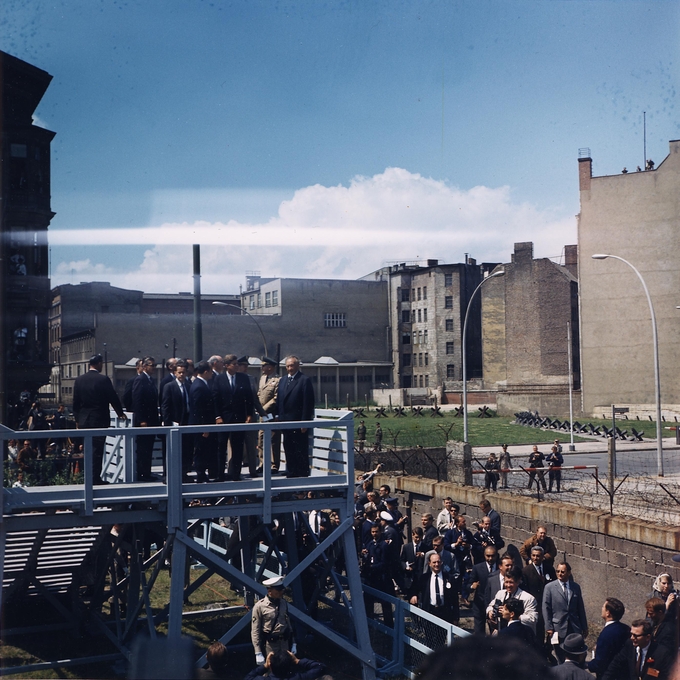 Perhaps one of the most famous goodwill speeches was made by President John F. Kennedy in 1963 in Berlin, Germany. Often referred to as "Ich bin ein Berliner" speech ("I am a Berliner"), the speech discusses how to build rapport and favorable attitudes between two differing nations (as excerpted below):

I am proud to come to this city as the guest of your distinguished Mayor, who has symbolized throughout the world the fighting spirit of West Berlin. And I am proud to visit the Federal Republic with your distinguished Chancellor who for so many years has committed Germany to democracy and freedom and progress, and to come here in the company of my fellow American, General Clay, who has been in this city during its great moments of crisis and will come again if ever needed...

...You live in a defended island of freedom, but your life is part of the main. So let me ask you, as I close, to lift your eyes beyond the dangers of today, to the hopes of tomorrow, beyond the freedom merely of this city of Berlin, or your country of Germany, to the advance of freedom everywhere, beyond the wall to the day of peace with justice, beyond yourselves and ourselves to all mankind.

Freedom is indivisible, and when one man is enslaved, all are not free. When all are free, then we can look forward to that day when this city will be joined as one and this country and this great Continent of Europe in a peaceful and hopeful globe. When that day finally comes, as it will, the people of West Berlin can take sober satisfaction in the fact that they were in the front lines for almost two decades.

All free men, wherever they may live, are citizens of Berlin.

And, therefore, as a free man, I take pride in the words, "Ich bin ein Berliner."

A favorably disposed attitude toward someone or something.

summary
In this lesson, you learned that goodwill speeches are both informative and persuasive. You seek to persuade your audience to be in favor of you and who or what you represent. Goodwill speeches highlight shared values, customs, beliefs, and morals. Goodwill speeches do not make assumptions or judgments about their audience and are not meant to intimidate, embarrass, or offend. One of the best examples of a goodwill speech is "Ich bin ein Berliner" (I am a Berliner) delivered by President John F. Kennedy in 1963.

A favorably disposed attitude toward someone or something.