Or
Close Popup
+
3 Tutorials that teach Truth in Advertising
Take your pick:
Previous Next

Determine the type of false advertising used by businesses.

Tutorial
what's covered
How do you know if what is advertised is real? Are there instances where companies will take advantage of advertising or your lack of knowledge of something to make a claim that simply isn't true? Well, have you ever told someone a white lie, or lie of omission, where you haven't divulged everything you know? This tutorial will cover the concept of truth in advertising. Our discussion breaks down as follows:

Truth in advertising is a requirement by the Federal Trade Commission that advertising does not make fraudulent or deceitful claims.

Well, what harm could this possibly have? Well, because these products are not heavily regulated by the FDA, companies are freer to claim certain health benefits that haven't been backed by scientific research. Therefore, natural supplements enter into a gray area as far as what is truth in advertising. Is it truthful as far as they believe or is it truthful in fact?

Consider the case of something called colloidal silver. It was sold as a natural supplement for people to help cure various ailments. One particular gentleman decided he was going to take this for a long, long time. He took a massive quantity of it.

Well, there weren't any dosing protocols for colloidal silver. Therefore, after taking it for years and years, his skin turned blue. Now, his skin didn't have just a blue tinge to it, or perhaps a little blue around the mouth. In reality, he looked like a six-foot-tall, 65-year-old Smurf--though he said he felt great except for his skin turning blue.

So, did the company know that people's skin would turn blue? Probably not. However, even if they did, they didn't advertise it. So, do you think they being truthful in their advertising?

There are many different ways that a business may use false advertising.

An example of a patently false form of advertising is called a "bait and switch." This refers to when a store advertises a certain item that they know is out of stock at a particular price to get people to come into the store. Then, when the customers get into the store, the store will try to sell them something else that's more expensive. This is patently false, and also illegal. 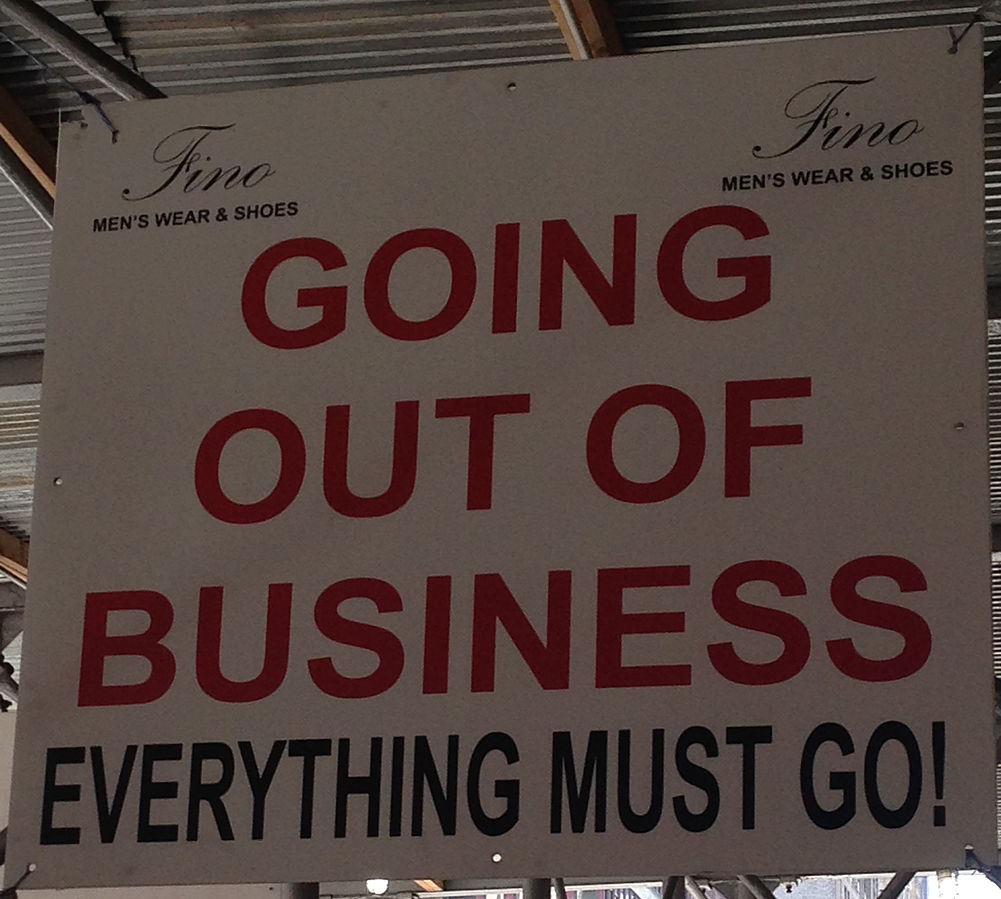 Another example of patently false advertising involves sales that give consumers a false impression as to what's really happening. Do you ever wonder how certain electronic items can be sold so cheaply around Christmastime?

Well, retailers are able to accomplish this by getting bulk orders from the manufacturer. Now, the regular price that the retailer advertises was never the intended price of that item for that particular season. They'll advertise a price that's higher than they were meaning to charge, because of the price they got on the item. Then, they can sell it to you at the price they intended, and advertise it as a huge discount. Note, this isn't just limited to Christmas. There are plenty of stores that do this. It's technically not illegal to do it, but is it ethical?

What is ethical pricing? Companies need to make a profit, right? Won't customers stop buying something when the price gets too high, so how can ethics get into pricing? Well, there are certain restrictions that prescribe what companies cannot do.

Price gouging is one of them. You may have heard about this with staples like milk, bread, or gasoline around the time of an emergency when the price rapidly goes up. However, is it price gouging or are the retailers simply anticipating the higher costs involved to get those goods? In some cases, it actually does cost them more to replace that product on the shelf, so they charge the customer more in order to be able to replace that product or get it in a timely fashion to fulfill that need.

But, if a retailer is taking advantage of a situation where it's the only game in town and it's charging an unreasonable price like $10 for a gallon of gas, when it has 10,000 gallons of gas under the ground and another five trucks waiting, there's no shortage there. That is price gouging, and in some states, it's actually illegal.

Now clearly, there are some gray areas with pricing and what is actually truthful and not. A lot of times it doesn't necessarily have to do with what is legal--it has to do with what is ethical, which as you know, can be very different. You can be following the law and still be unethical.

Consider movie popcorn. Why does it cost $6 to buy a bag of popcorn at a movie? Well, one of the reasons is that this is how the movie theater makes its money and stays in business. Movie theaters don't make a lot of money on the actual ticket sales, because a lot of that money goes back to the studio. Therefore, when they get you inside the movie theater and essentially trapped, they want to sell you refreshments--and they're going to charge you a premium to buy them. 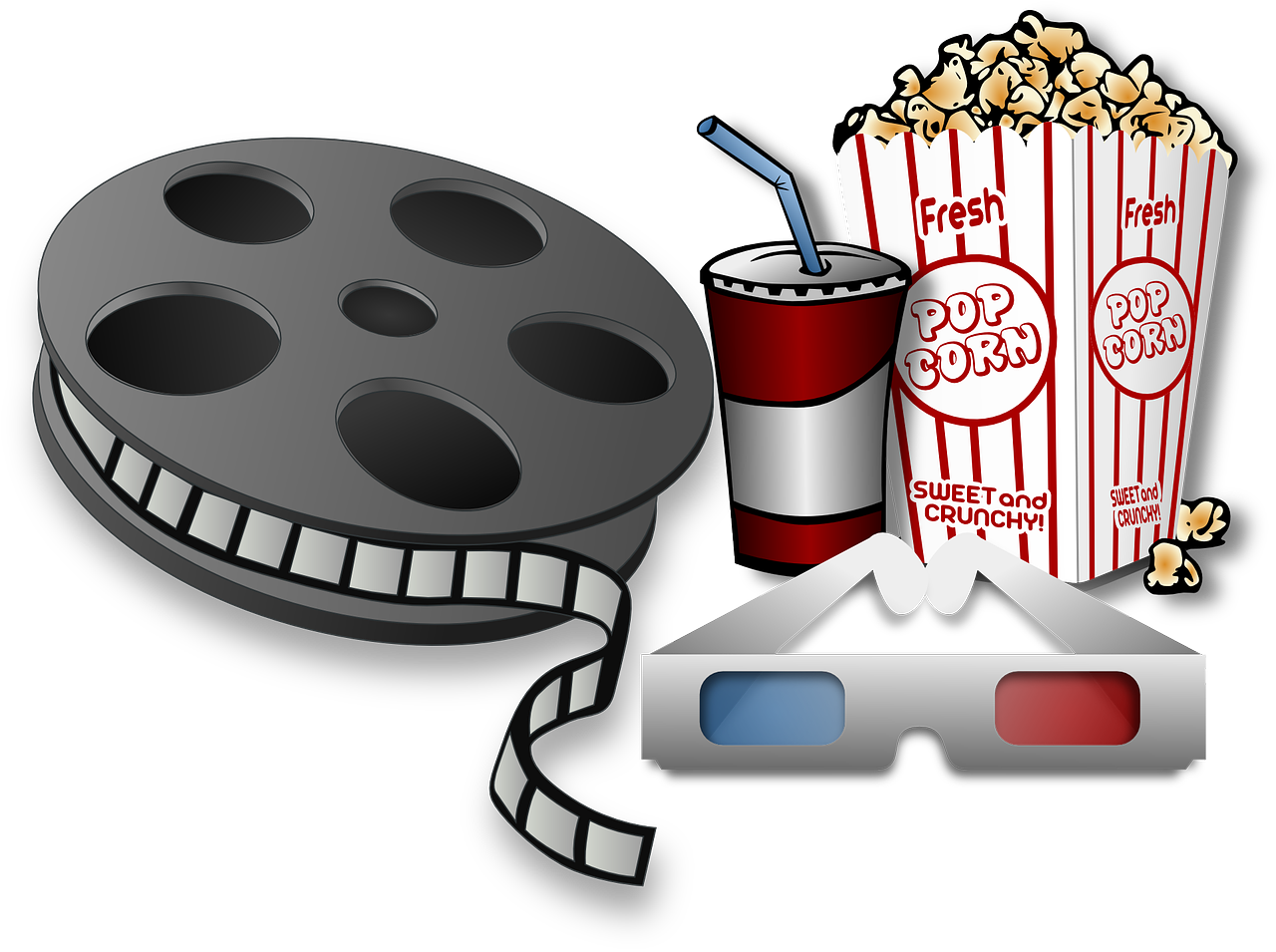 This is why it's so difficult to define price gouging, and another reason why only some states consider this practice illegal. It's quite difficult with these gray areas to determine if price gouging is actually occurring.

We also learned that there are plenty of gray areas regarding ethics in pricing. We considered situations such as natural disasters, asking ourselves the questions: If it costs more to actually get that product in, is it really price gouging to charge more for that product? Should a retailer take that loss because the people really need this product at a reasonable and fair price? Food for thought.

A requirement by the Federal Trade Commission that advertising does not make fraudulent or deceitful claims.