Or
Close Popup
+
2 Tutorials that teach Urban Sprawl in the U.S.
Take your pick:
Previous Next

Urban Sprawl in the U.S.

Identify the causes and consequences of urban sprawl in the United States.

(more)
See More
Tutorial
what's covered
This tutorial will cover the topic of urban sprawl. Urban sprawl is the expansion of urban areas onto undeveloped or agricultural land. We will discuss the historical change in land use in the United States in relation to urban sprawl. We will also explore the impacts and consequences of urban sprawl, as well as a historical example.

1. History of Urban Sprawl in the U.S.

In the early 1900s, before the automobile had really taken hold and shaped policies and regulations, different land uses were more integrated and less defined by car and truck transportation.

After the economic explosion following World War II in the 1940s, U.S. middle and upper classes began moving to suburbs on the outskirts of cities to find more affordable housing. This process of moving to suburbs continued and grew after the Vietnam War as well, and the transition was facilitated by government subsidies on roads and gasoline. 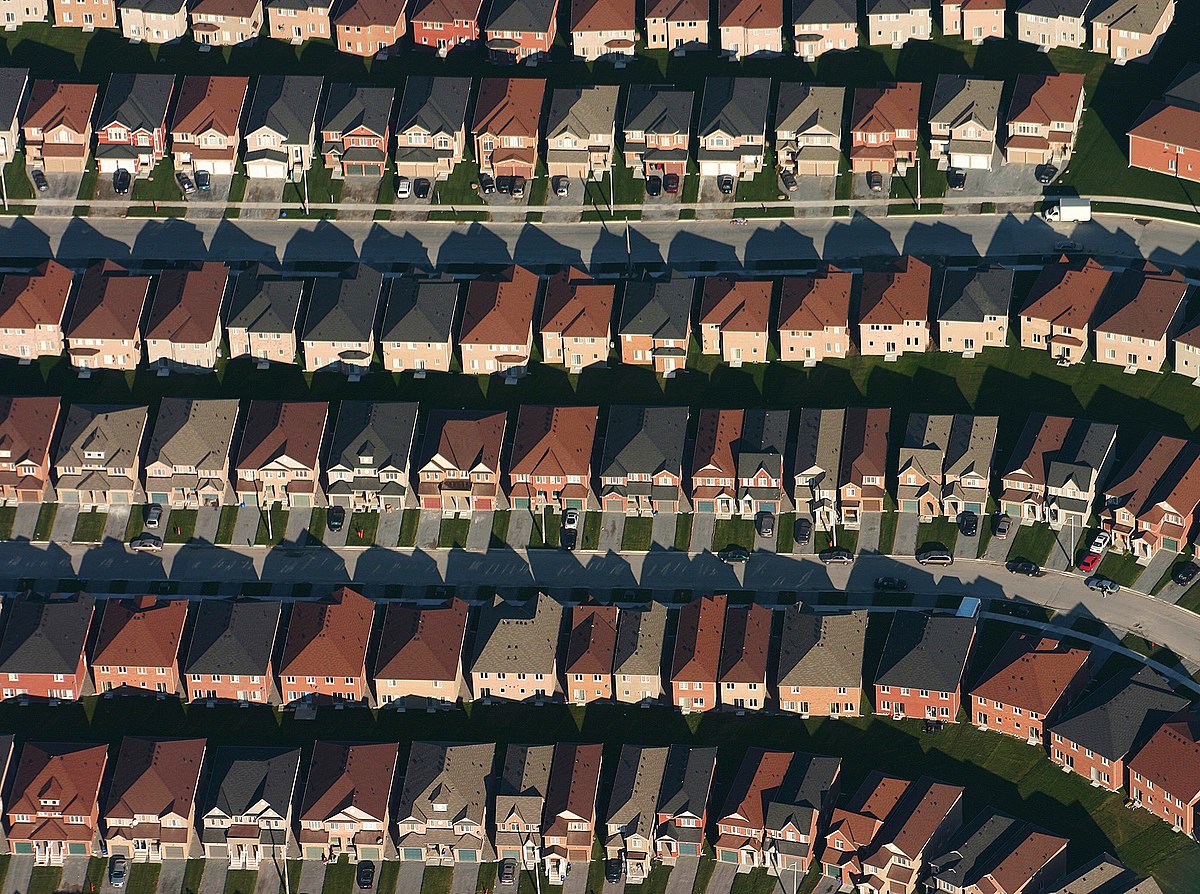 By the 1970s, the federal government began taking the lead and responsibility on many national environmental issues. However, land use determination remained largely in the hands of local governments.

Moving into the 1990s, interest and concern in urban sprawl issues increased, largely due to abandonment of certain inner-city areas. This was compounded by Vice President Al Gore's interest and awareness of urban sprawl problems.

Urban sprawl also takes a toll on air quality, because it requires that more vehicle miles be traveled to get to work or other locations, while limiting public transport and the ability to bike or walk. The result is more emissions, such as nitrogen oxides and ground-level ozone, and more time spent in cars, which increases exposure to potential carcinogens present in vehicles.

Habitat fragmentation can also result from urban sprawl and has a number of negative effects, such as:

hint
Low population density only encourages and increases these impacts, because it requires that more land be developed.

Some additional by-products of urban sprawl include:

A historical example of urban sprawl is the state of Utah. Utah, as of 2014, had the second-fastest urban sprawl growth rate in the United States. Utah's zoning laws encourage development designations, which facilitate urban sprawl. Between 2002 and 2010, urban expansion grew 17.6%, consuming 203 square miles of agricultural or undeveloped land. 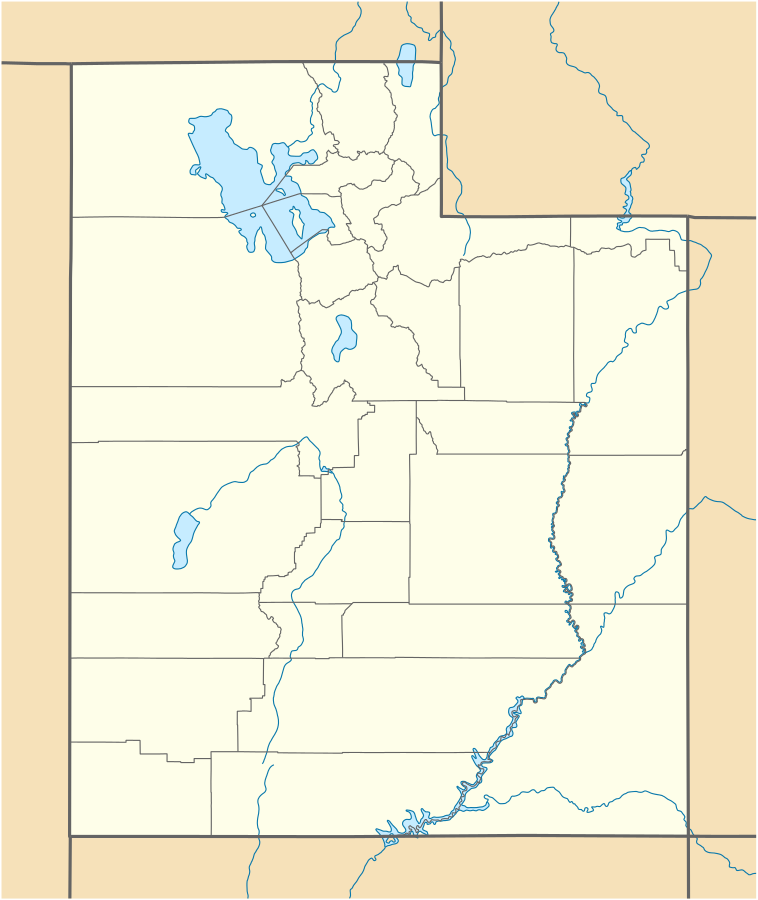 Across the country, in that same time period, 13,000 square miles — or an area larger than the state of Maryland — underwent the same transition.

summary
Today we learned about the history of urban sprawl, which is the expansion of urban areas onto undeveloped or agricultural land, in the United States since the early 1900s. We learned about its impacts and additional consequences, and discussed the real-world example of the state of Utah, which had the second-fastest urban growth rate in the country.