Or
Close Popup
+
2 Tutorials that teach Water
Take your pick:
Previous Next

Recognize the breakdown of water on Earth.

Tutorial
what's covered
This tutorial will cover the topic of water. We will discuss the state of the earth's water supply, and how it is treated and stored. We will explore water's various uses and compare the differences between nations within global water consumption.

About 70% of the earth's surface is covered in water. While the total supply of water is fixed, it does cycle from ocean to atmosphere to land, and back to the ocean through the water cycle. However, this does not change the total available water, which is finite.

Unfortunately, humans can't use seawater for household or drinking purposes unless it has been treated, which can be very expensive.

did you know
Approximately 97% of global water is seawater. The remaining 3% is freshwater and only 1% of that 3% is accessible for human use. Freshwater can be found in glaciers, ice, below ground, and in lakes and rivers.

Some water can be used without needing any sort of treatment, but the majority requires treatment before it is usable. Once water is found at its source, it is transported to a water treatment facility, like the one shown below, that can remove harmful contaminants and materials. 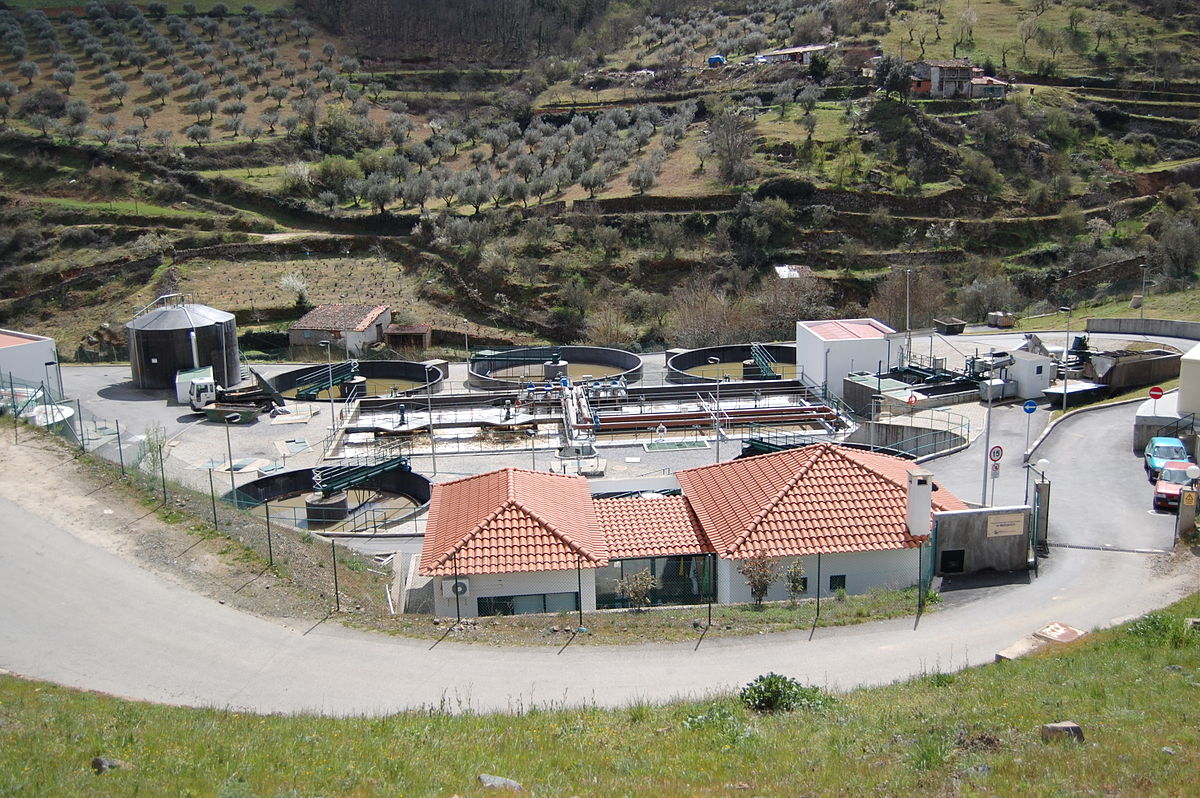 After that, it is taken to a storage facility, like the water tower shown below, until it is needed. Once needed, it will be distributed for use by things like faucets and sprinklers. 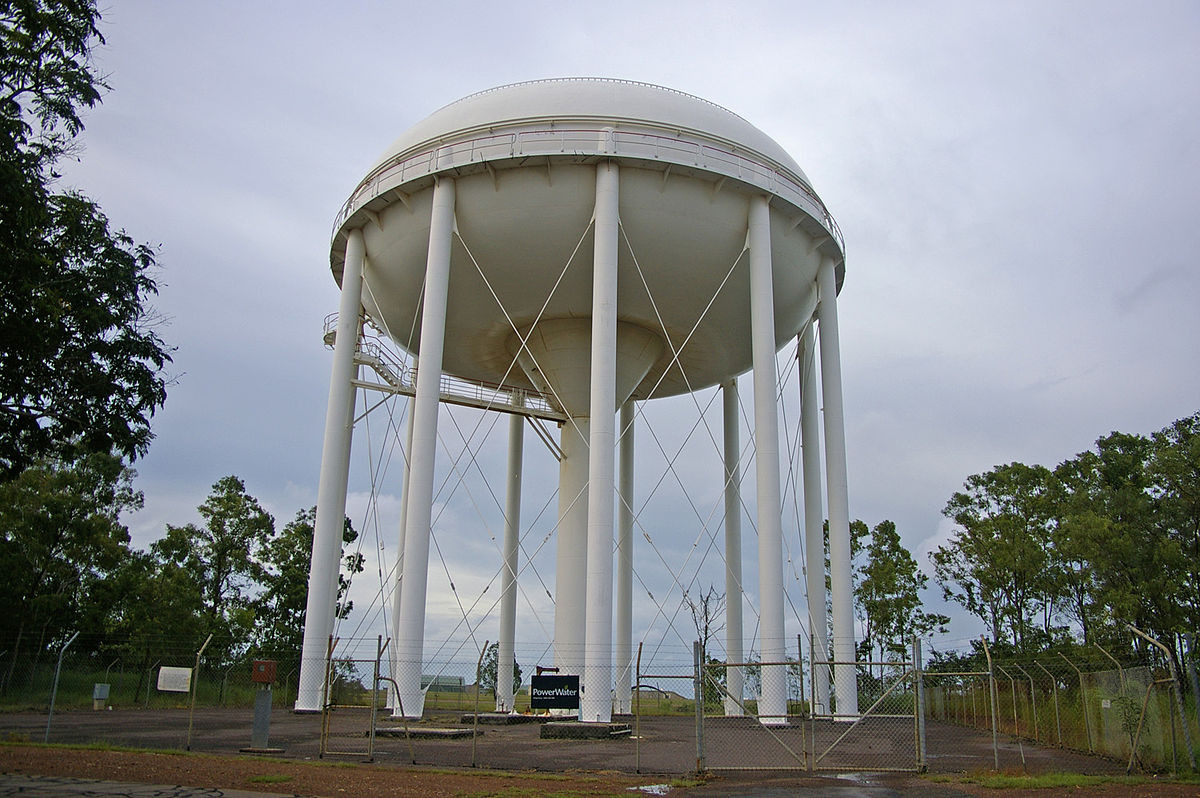 Presently, water has a number of uses, such as for drinking, in the household for food preparation, toilets, bathing, and cleaning, as well as by fire departments for fire protection or by industry for various uses.

Water is not used equally across the planet. Different regions use water differently per capita. Developed regions like the United States and Europe use the majority of water, though developing nations hold the majority of the world's population. This chart shows average water use per person per day in various nations. 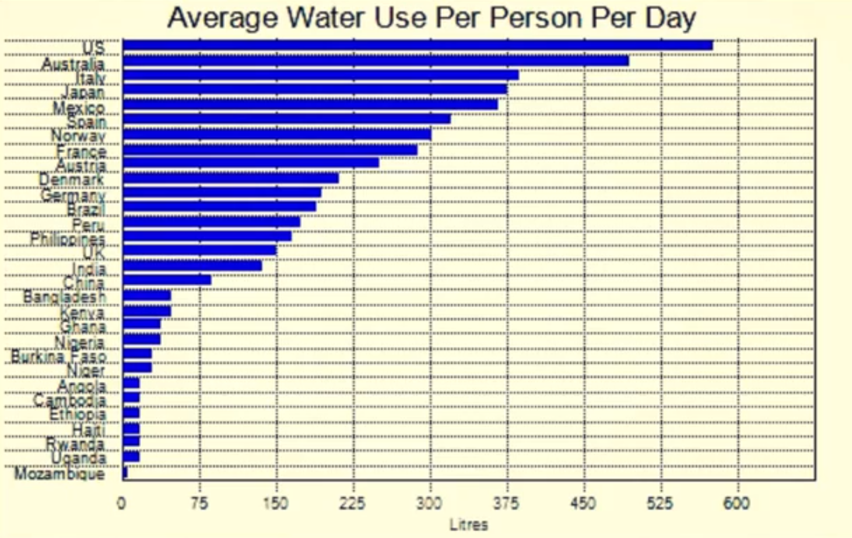 summary
Today we learned about water globally — the layout of the earth's water supply. We learned how much is usable, how it is treated, and its various uses. Important to note is how water is disproportionately used by developed and developing nations.