Or
Close Popup
+
1 Tutorials that teach Working with Data from Multiple Samples
Take your pick:
Previous Next

Working with Data from Multiple Samples

Understand the relationship between the mean of sample means and the population mean.

Tutorial
what's covered
This lesson is on working with data from multiple samples. By the end of this lesson, you should be able to understand that sample means better approximate population means as the sample sizes get larger. This lesson covers:

Also recall that you use the mean or average of a group of observations to determine the center of a data set. Regardless of whether this data is a sample or a population, the mean is still a useful measure of center. However, you cannot expect the mean of a random sample and the mean of the population to be the same, since a sample is only a portion of the population.

Suppose that you were to select 100 random people on a college campus and ask them their age. Is it possible that the mean age of our sample would equal the mean age of everyone on campus? Probably not. Why is this?

Maybe many of the 100 people you asked happen to randomly be freshman. The mean is likely to be less than that of the overall population of the college. Maybe you randomly sampled a lot of faculty members, so the mean of the sample was actually higher than that of the campus population.

Typically, the mean of one sample is not itself an accurate representative of the entire population. Because of this, you need to take multiple samples and then find the mean of all the samples that you take. This approach generally provides more accurate data than simply taking one sample.

In the event that the sample sizes are small, the sample means will typically be more spread out from the center of the distribution, or possibly not even normally distributed at all.

Just like you can determine a z-score for individual values, you can also determine the z-score of a mean. By using a z-distribution graph, the means whose z-scores are closer to zero are more likely to occur in a sample. 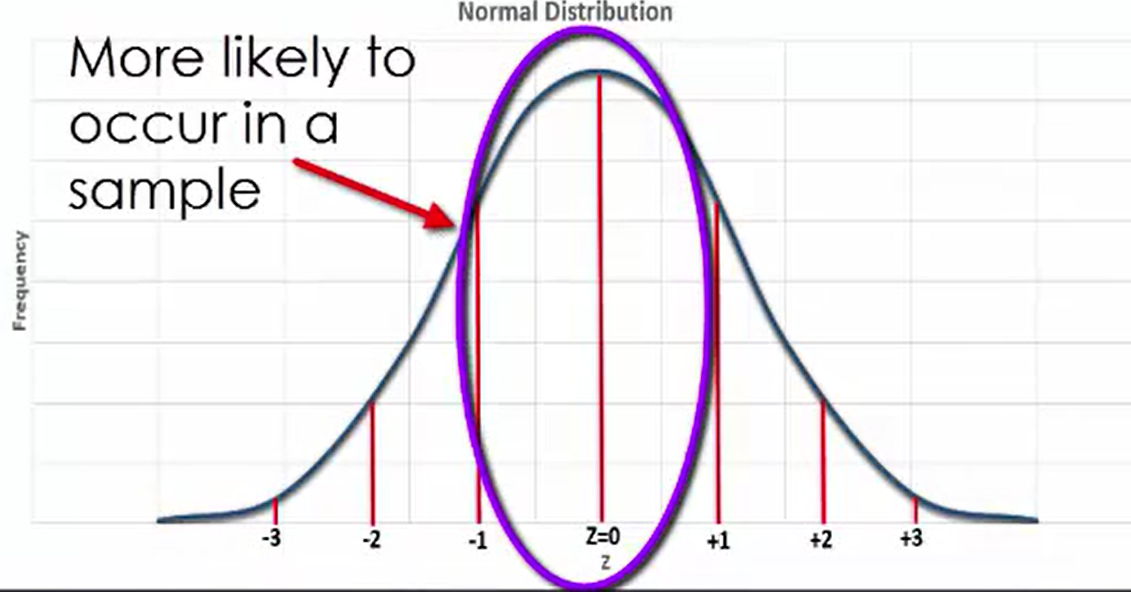 The means that have z-scores farther from zero are less likely to occur in a sample. 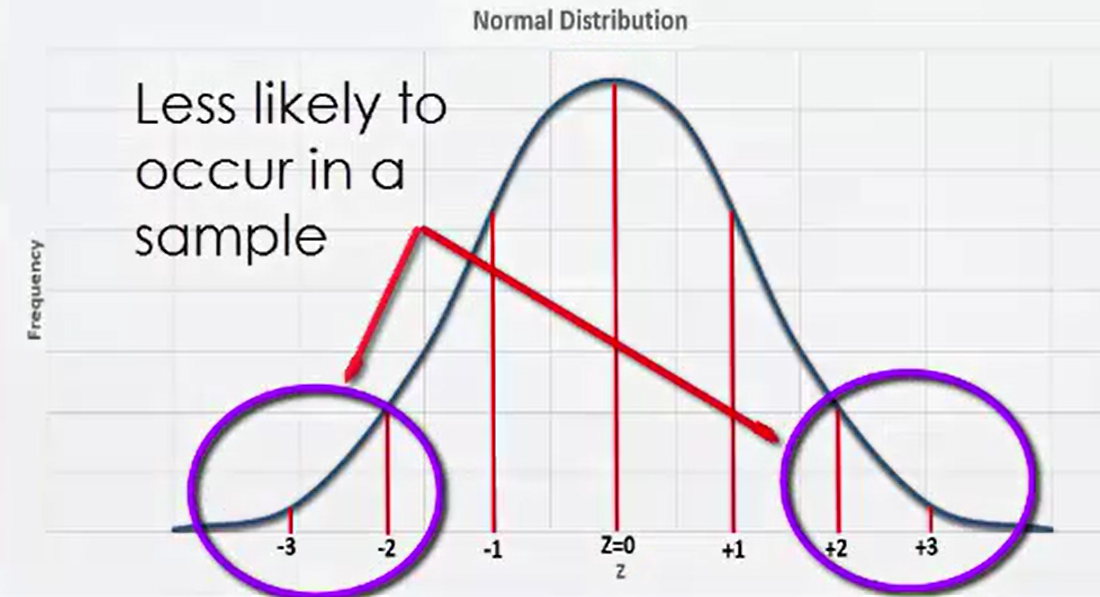 As you continue to look at more samples, you can see that as the sample size changes, the shape of the sample distribution changes as well: 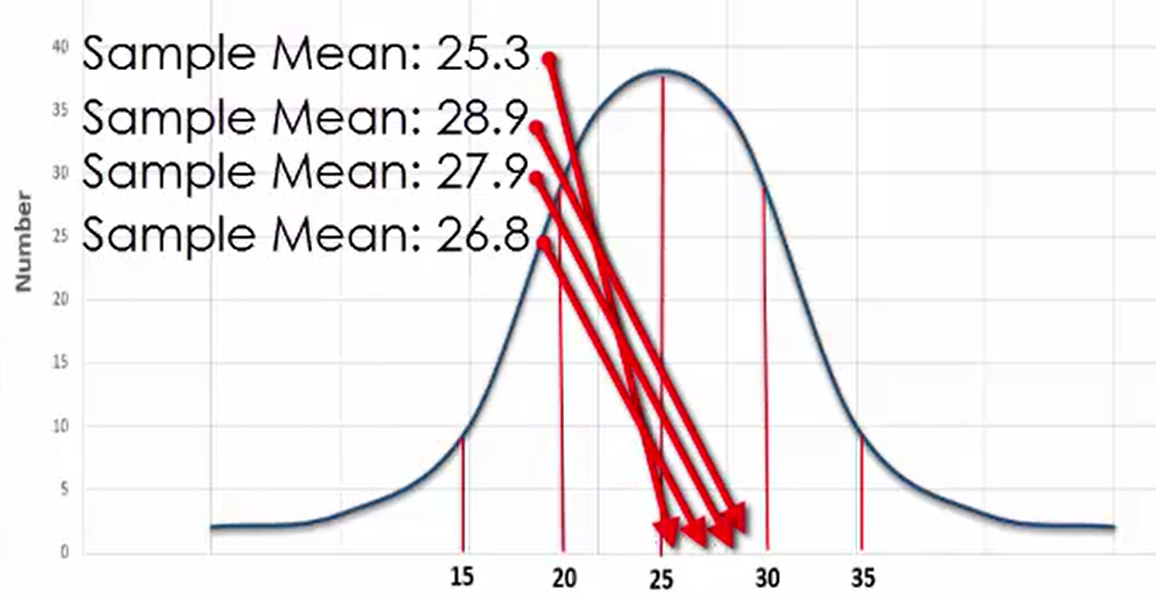 Source: This work is adapted from Sophia author Dan Laub