Differentiate between the types of factors that affect world nutrition.

(more)
See More
Tutorial
what's covered
This tutorial will cover the topic of world nutrition. We will explore the factors affecting global nutrition and food availability, and famines that occur when a particular area cannot provide or import a sufficient supply of food. We will also discuss five main areas which provide ways that world nutrition can be improved.

This means that every region has different challenges to overcome to provide enough nutritious food for its people.

did you know
As much as 25% of the world does not get enough quantity or variety of nutritious foods in its diet. In other words, about 25% of the world population is malnourished or undernourished.

The majority of malnourished and undernourished people live in sub-Saharan Africa; east, south, and southeast Asia; and certain parts of Latin America, as shown in the map below. 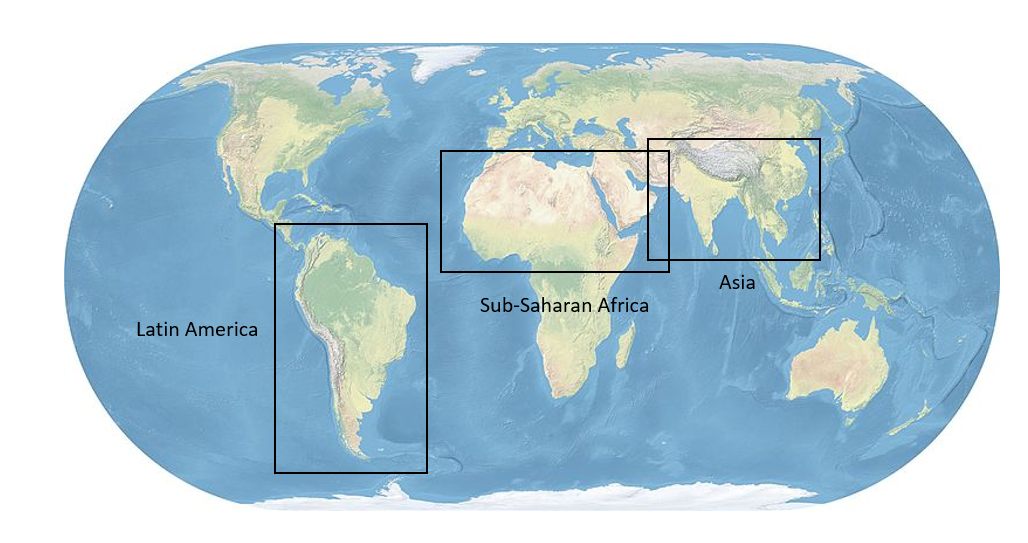 A primary cause of such widespread malnourishment is something called famine, where a particular area cannot provide or import a sufficient supply of food. Famines can have a number of causes, such as drought, flooding, fires, pests, political or economic instability, or rapid population growth. Famines are most often caused by distribution issues due to environmental and political causes, but they can also be created when the demand for food simply exceeds the supply.

In the last decade, two significant famines have occurred in Africa, one from environmental causes and the other, political.

Between 2011 and 2012, a major drought struck the Northeastern horn of Africa, affecting 9.5 million people in four different countries. Many people had to emigrate because their livelihoods were impossible to continue during the drought.

The effects of the second Congo war went on years after its end, and while the exact death toll is disputed, it is speculated to have killed between 2.8 and 5.4 million people, many of whom died from the famine the war caused. 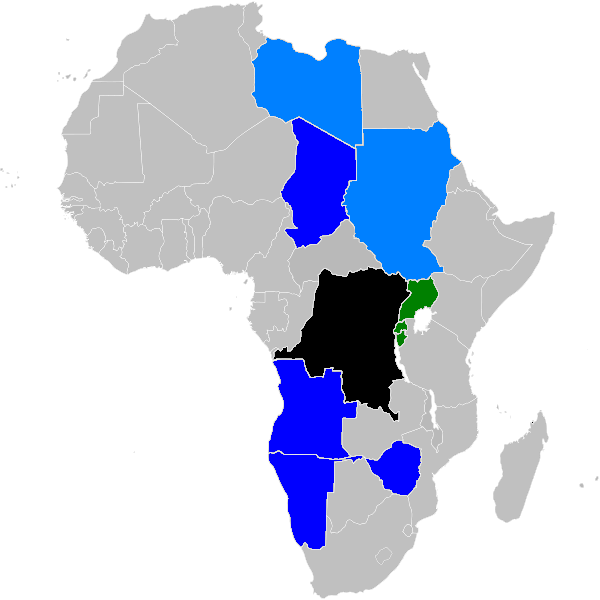 It is possible to improve the state of world nutrition and food availability, and today we will focus on five main categories.


Water is often a precious and expensive resource when it comes to growing food and hydrating livestock. Technologies like drip irrigation, shown below, allow people to use water much more efficiently by increasing productivity and cutting costs. Drip irrigation, just as the name implies, is designed to slowly drip water at the base of a plant to minimize waste. 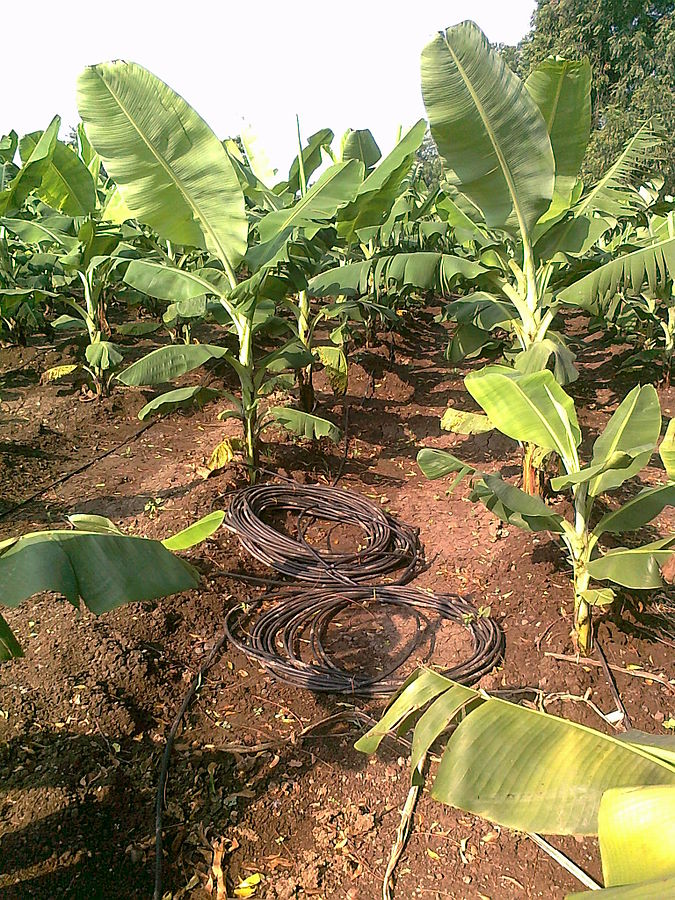 Other technologies, like the water pump, allow people to divert water from underground or far away and bring it to places where it is needed. Despite the benefits, technologies such as these are not always feasible because of cost and water availability in the area. 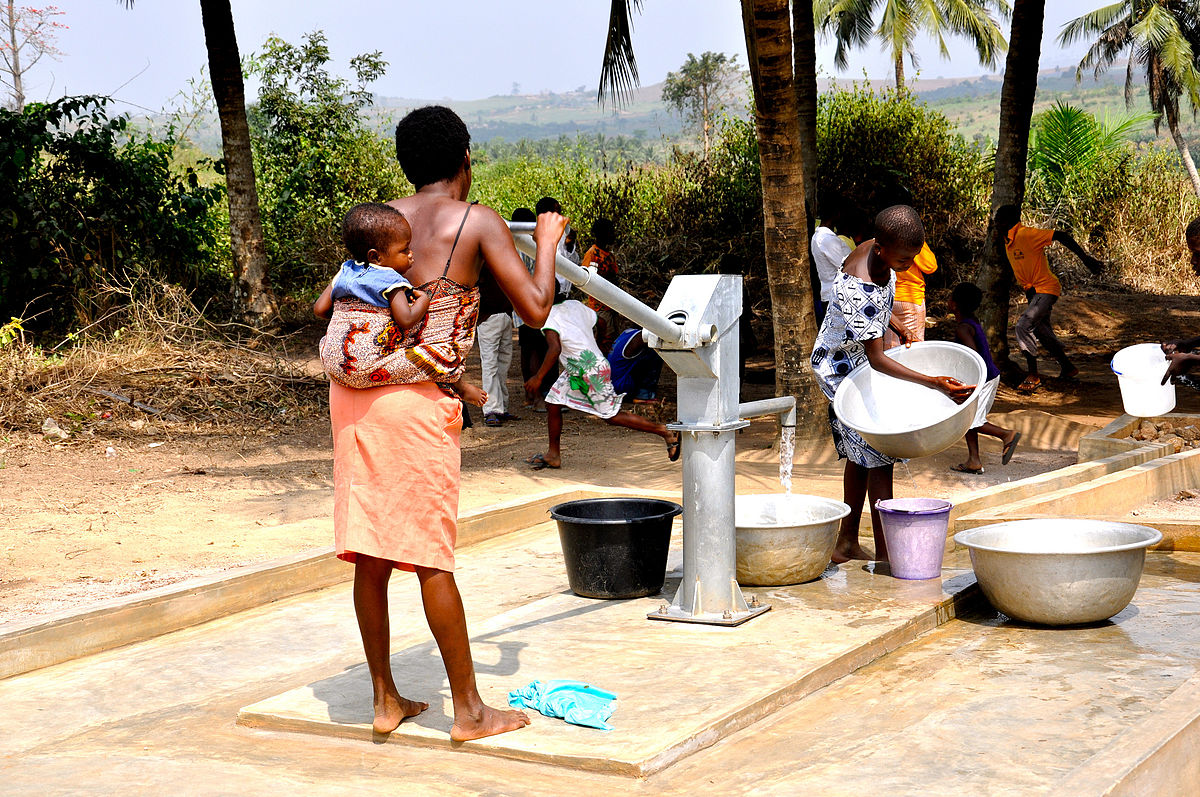 
Land availability is another pathway to improving world nutrition. The key term for today, arable land, is land that can be used for growing crops. Without enough arable land, it can be difficult to provide enough nutritious food. Therefore, it is important to transform currently unusable land into arable land by adding nutrients and re-purposing that land.

There can be challenges to this process, either due to cost or because the only land available is forest land in danger of deforestation, simply because of the need to provide more food.

Land that can be used for growing crops.


Eating lower on the food chain is another method to improving nutrition and food availability, such as, for example, eating potatoes instead of beef. Meat requires far more hectares of land than vegetables to produce the same number of calories.

Beef requires 100 times more land than potatoes for the same number of calories. 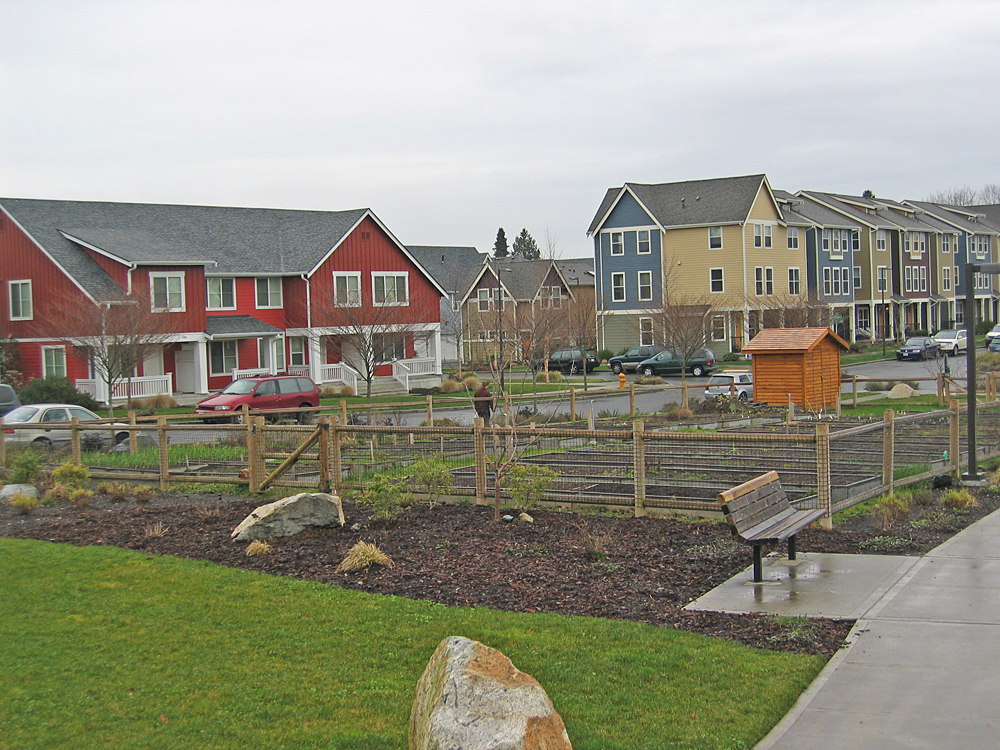 
It is also possible to improve the way we distribute food. Currently, there is enough food on the planet to feed everyone on Earth, but at least 25% of the planet is malnourished. This is primarily because we don't have proper distribution systems. Certain places have a famine while others have a surplus. Sometimes a region might even have enough food, but not enough diversity for a proper diet. Barriers are usually the result of politics, cost of redistribution, or war.


Being able to improve the resilience and productivity of crops can have a huge impact on providing enough nutritious food. One of the ways this can be done is by employing genetically modified crops or organisms, also called GMOs. These types of crops have been created to survive better and have a bigger yield. As a result of the green revolution, there's a growing dependence on pesticides. Certain GMOs even have pesticides bred into them. 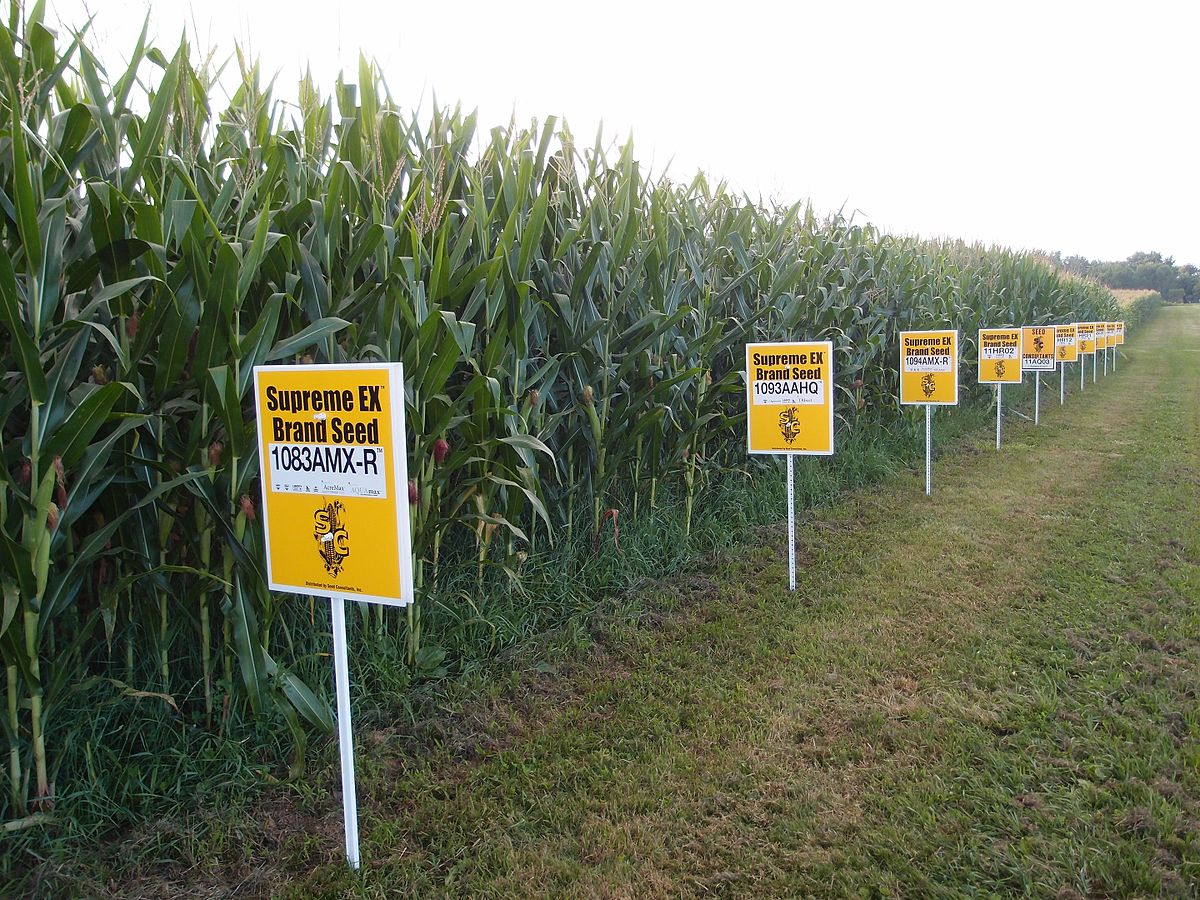 GMOs, however, are a controversial topic in certain circles. It is argued that they are highly energy-intensive, creating a large amount of greenhouse gas emissions, which contribute to climate change, while still others state that GMOs pose certain legal problems as companies try to patent genetic material that they breed. There are strong supporters and criticizers on both sides.

brainstorm
What is your opinion about genetically modified crops? Are you a supporter or criticizer? Why?

summary
Today we learned about worldwide nutrition and food availability. They both vary dramatically as a result of environmental, political, and economic causes. Famine is a global issue and has numerous causes. It can result in millions of people being malnourished and undernourished due to war, drought, or other reasons. There are a number of ways to improve world nutrition, which include five main areas: water technology, arable land availability, eating lower on the food chain, improving food distribution, and improving crops' resilience and yield. Also, don't forget our key term for today, arable land, which is land that can be used for growing crops.